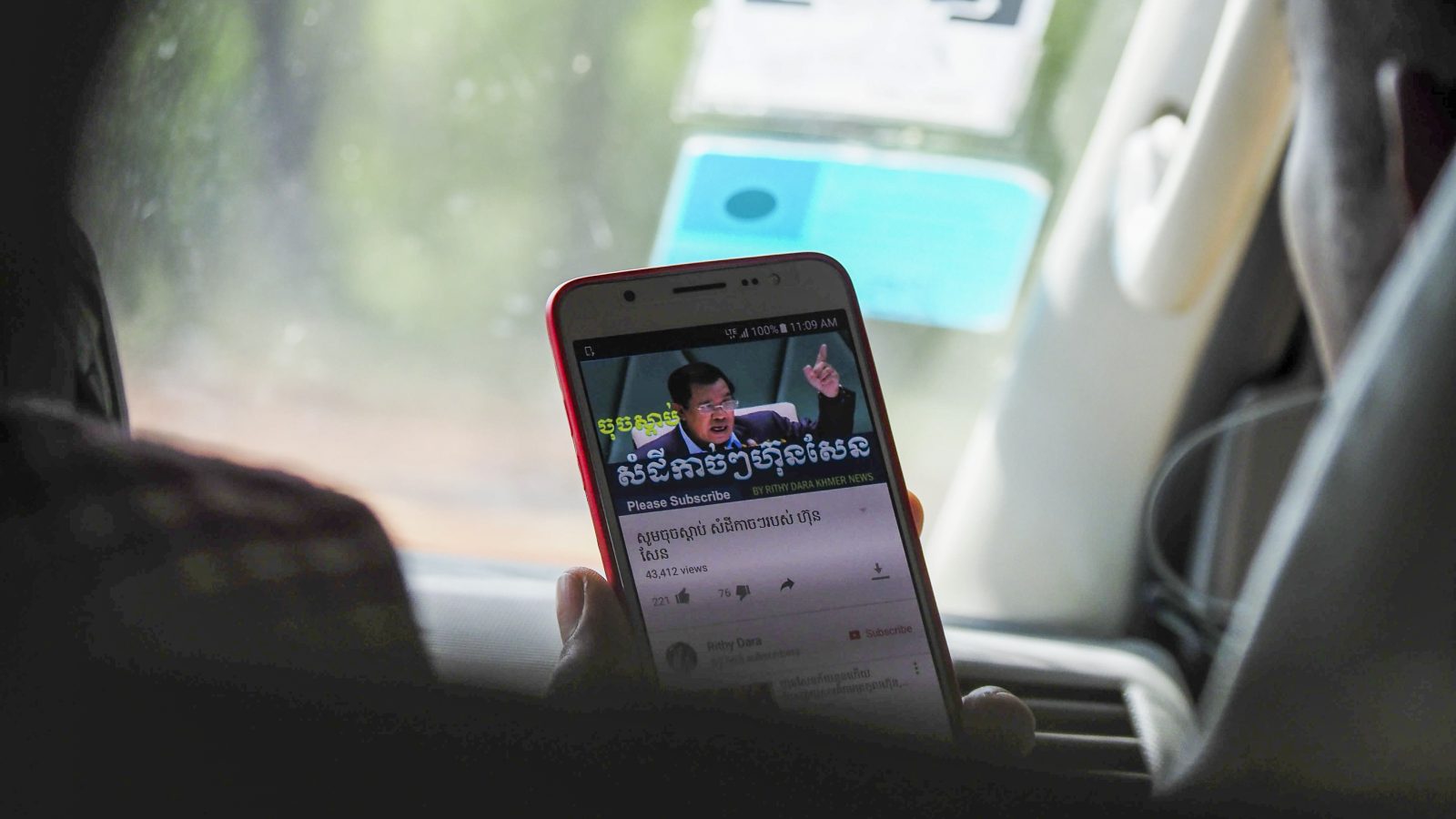 When Cambodia’s banned opposition party held a Zoom call on September 9, they hardly expected it to be personally infiltrated by the country’s prime minister.

Appearing abruptly and interrupting a speaker, the uninvited guest, Prime Minister Hun Sen, chimed in to warn virtual attendees that their communications were being monitored.

“I have been listening, and have entered to listen many times already,” the 69-year-old authoritarian leader said, on a video recording of the interaction that circulated widely on Facebook. For about 12 minutes, the prime minister lectured a senior member of the opposition, Long Ry. He wagged his finger as he demanded his rivals, who he had driven into exile, stop insulting him if they ever expected to be allowed to return home.

The events that followed were equally disorienting. A longtime spokesman for the ruling Cambodian People’s Party, Senator Sok Eysan, initially attempted to explain that the clip was manipulated from old video footage. After Hun Sen publicly referred to the incident on Facebook—his favored platform—Eysan reversed course.