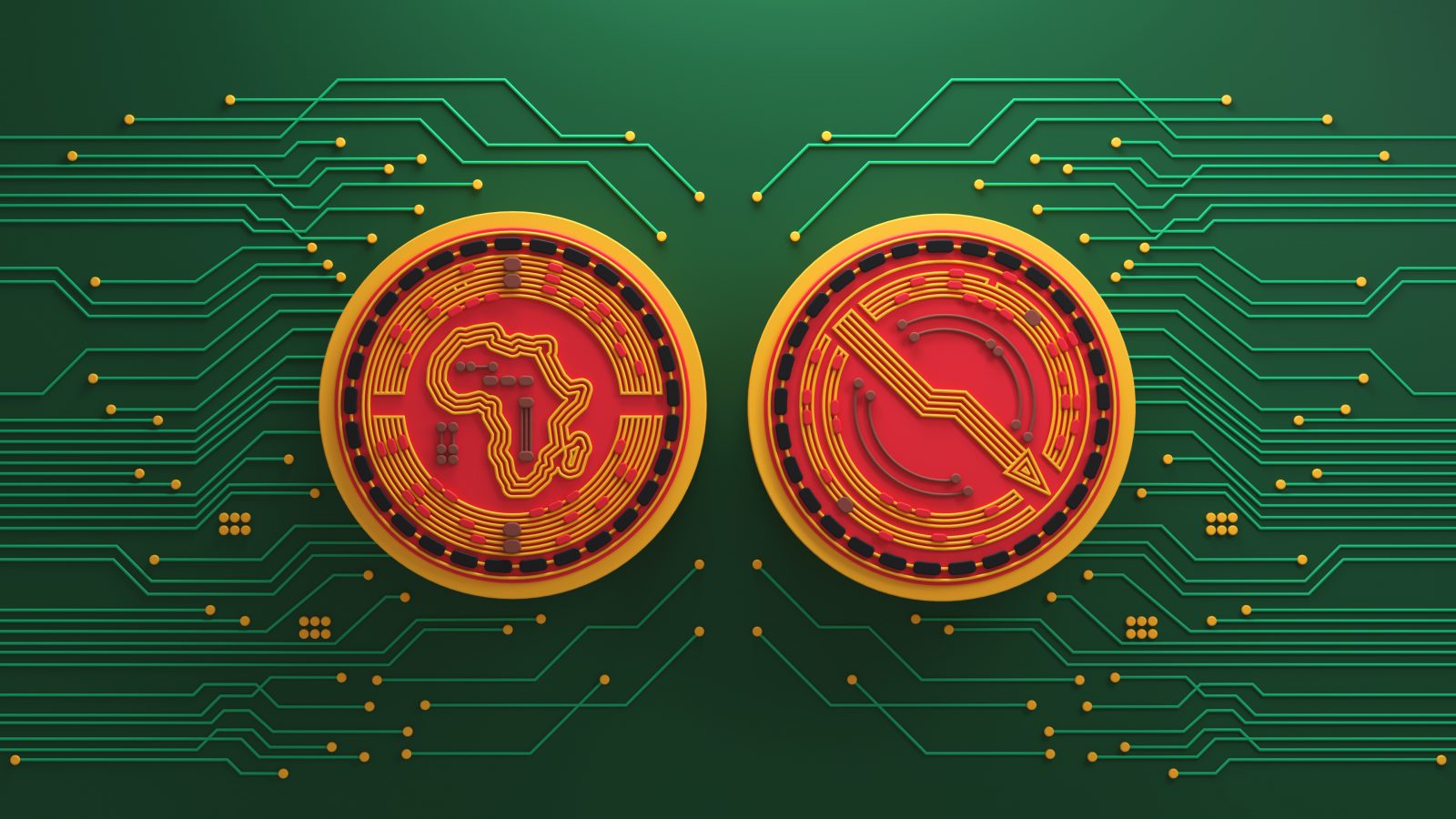 Stablecoins find a use case in Africa’s most volatile markets

Samuel, a 26-year-old working in the marketing department of a Nigerian manufacturing company, has been thinking about migrating to Canada for the last few years. He is one of the thousands of Nigerians who have spent the past 12 months preparing their documents in the hopes of a positive response to their applications for permanent residence.

But Samuel — who asked to remain anonymous to keep his relocation plans private — noticed the same problem kept cropping up in the dozens of Telegram and WhatsApp groups that share information about the immigration process. Many of the would-be migrants struggled to access U.S. dollars to pay for their immigration documents.

“The number one challenge, every single day,” he said, is that they are unable to pay for the mandatory academic credential assessment for relocation to Canada. It costs around $170.

“It’s not a lot of money in the grand scheme of things,” Samuel told Rest of World. But he worried that a series of forex restrictions imposed by the Central Bank of Nigeria in recent years restrict ordinary Nigerians like himself to spending limited amount of US dollars via their debit cards each month.