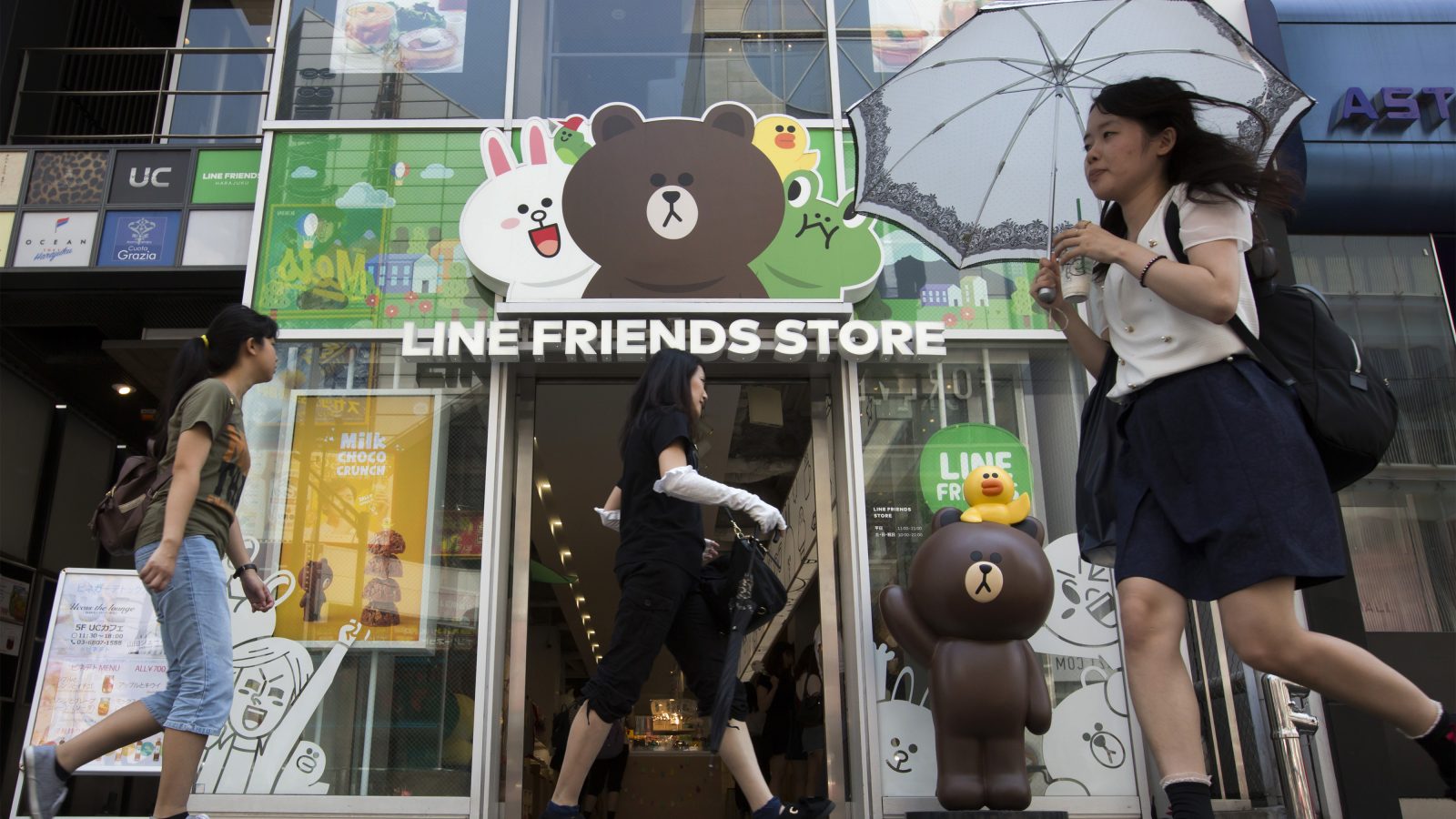 The first Line sticker Sasaki Sakiji ever designed was for the woman who would become his wife. Stickers, which are more like cartoons than emojis, are a defining part of the user experience on Line, which is the most popular messaging service in Japan, Taiwan, and Thailand. Often framed by manga-styled exclamations and usually featuring cute animals or eccentric caricatures, they’re used to replace text or express emotions.

In 2014, Sasaki was living in Japan, working in retail sales and sketching as a hobby. Sasaki had read that Line was launching its Creators Market, a platform where users could buy and sell their own stickers, and decided to make his own called Yumemi, a caricature of his wife. Once the marketplace opened, there was a wave of interest, as people bought his stickers.

“It wasn’t until the sales started that I knew that selling to the world would mean big business,” he told Rest of World.