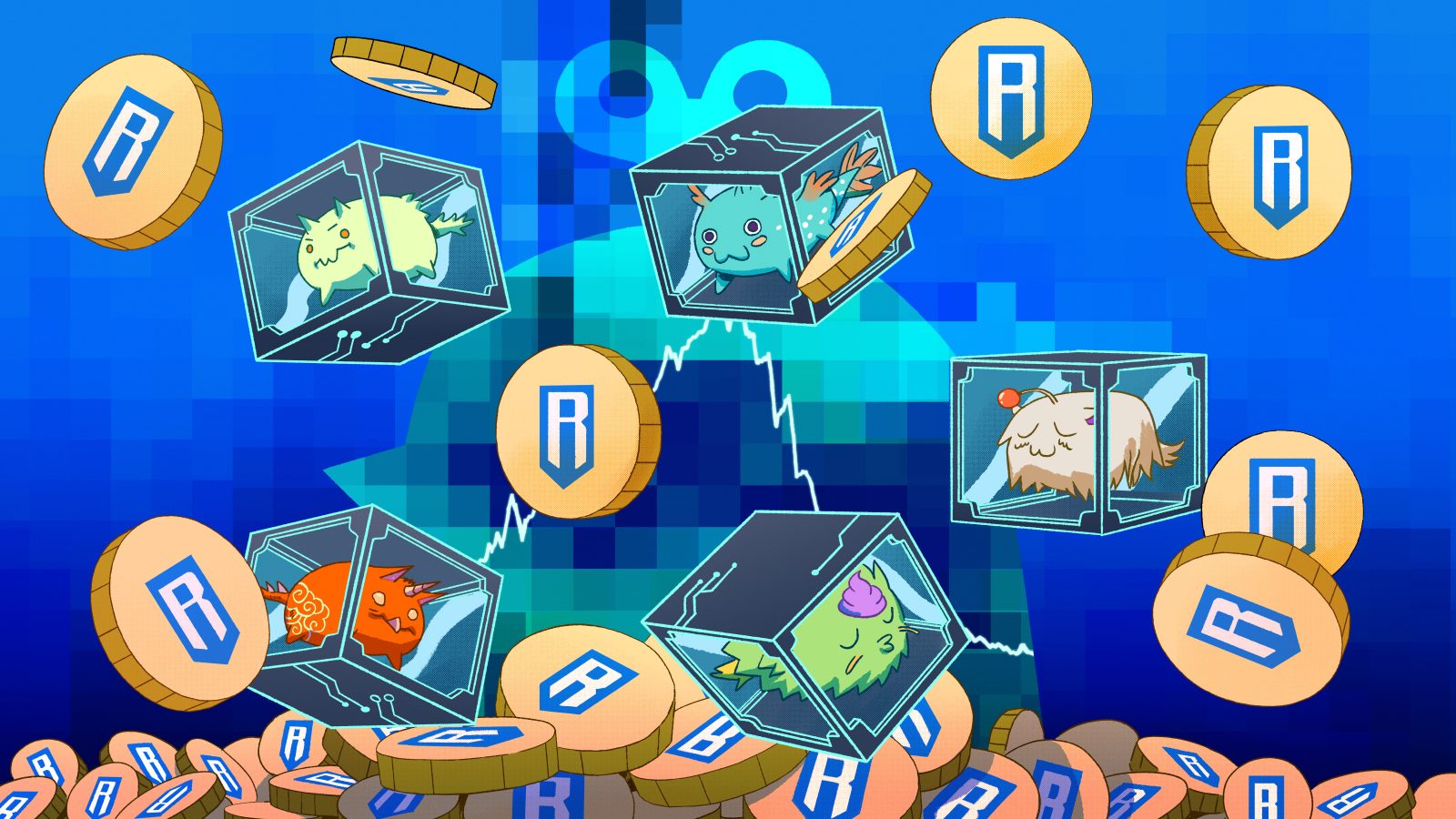 To infinity and back: Inside Axie’s disastrous year

A t 1 a.m. on March 29, Jiho Zirlin, a co-founder of the Vietnamese crypto gaming company Sky Mavis, received a text from his fellow co-founder Aleksander Larsen. Zirlin, who is also the company’s head of growth, was in Los Angeles at the time, winding down for the night at his Airbnb. He was scheduled to give the opening talk at the NFT LA conference the following morning, where he planned to extol the virtues of Sky Mavis’ flagship game, Axie Infinity.

Seeing Larsen’s name pop up on his phone so late at night took Zirlin by surprise. The two jumped on a call, and Larsen told Zirlin to check the Sky Mavis team’s Discord. There, he learned the news: Axie Infinity had been hacked.

In the chat, Zirlin saw an internal incident report prepared by the company’s CTO that day, detailing what had happened and what was known so far. On March 23, the hackers had made off with $620 million worth of cryptocurrency – the biggest heist in crypto history. Sky Mavis hadn’t noticed the money missing until six days after it was taken.