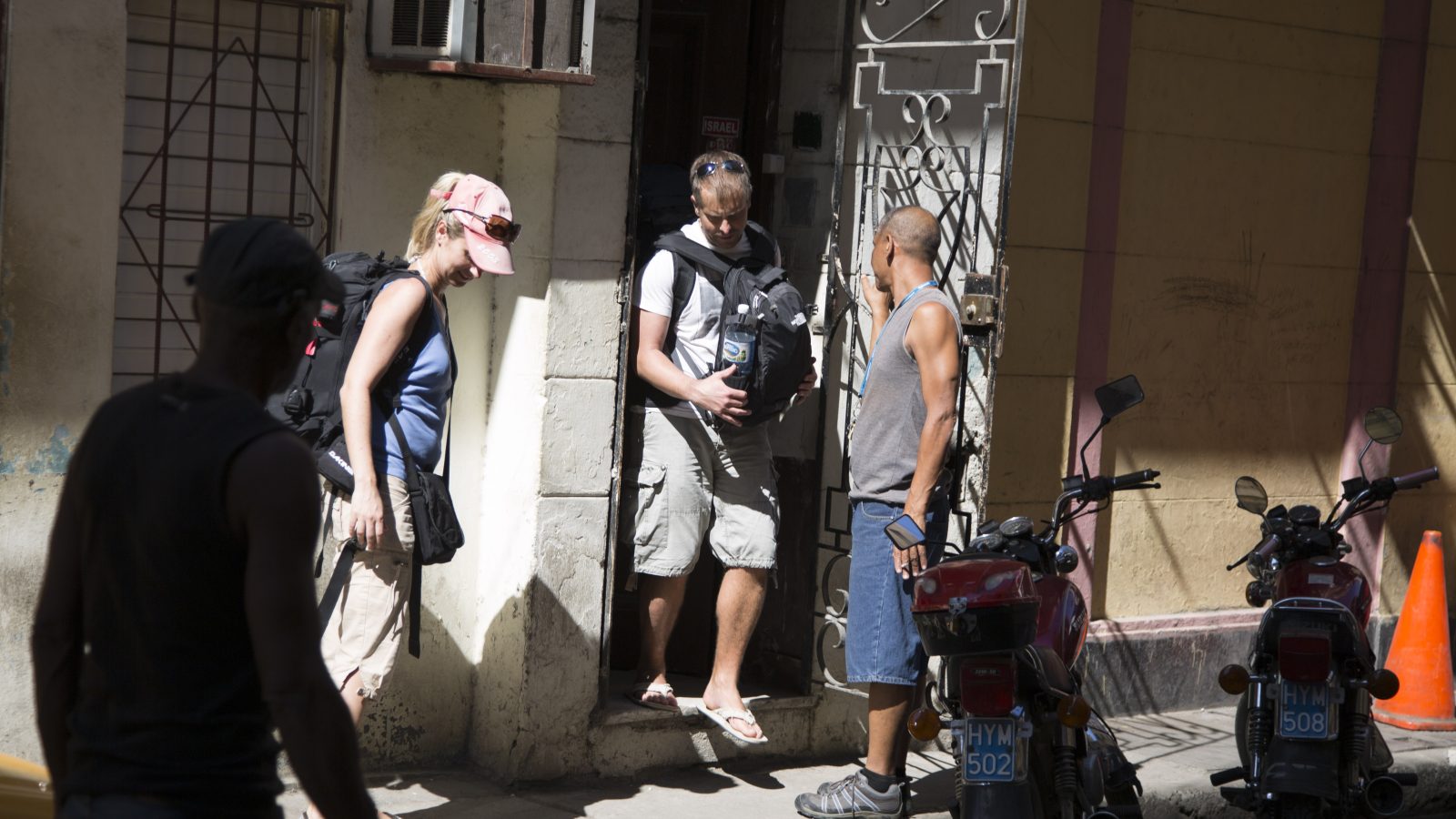 “It’s five times more difficult”: The challenges of operating an Airbnb in Cuba

Mario Otero Acosta was studying tourism and hospitality at the University of Havana when President Obama announced that he would ease  restrictions on travel to Cuba in January 2015. It was perfect timing; after graduating that year, Otero began leading tour groups catering to the new flood of American tourists. But he had his sights set on a bigger venture: renovating his father’s run-down apartment and listing it on Airbnb. He ended up launching the listing in 2018, charging $30–-$50 a night for guests to stay at the centrally located home in the Centro Habana neighborhood.

“[Airbnb] totally changed the game,” Otero told Rest of World. Before, finding accomodation in Cuba as a tourist often consisted of asking a cab driver if they had a friend who knew of an open guest room, a decades-old arrangement known as casas particulares in Cuba. “Everything was really primitive.”

With Airbnb, renters and tourists interfaced seamlessly, spurring a wave of new entrepreneurs like Otero. By 2019, Cubans were making almost $50 million annually and hosting almost 750,000 guests a year. Airbnb had over 35,000 listings — almost twice the amount of casas particulares that had operated independently before it launched in Cuba. And Airbnb did not waste the press opportunity, with CEO Brian Chesky going on a promotional tour touting the company’s explosive growth in the island.