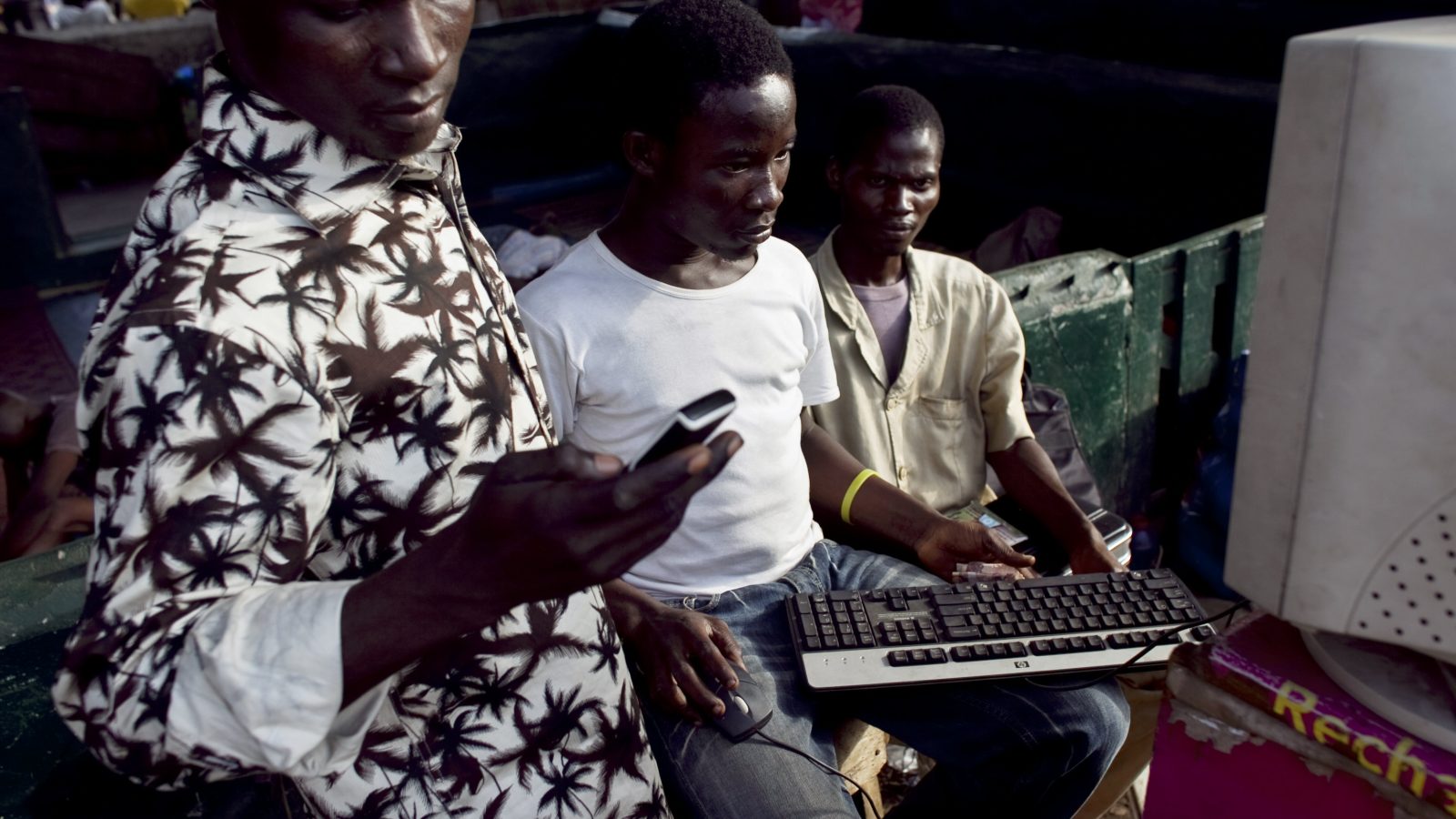 How Twitter rolled over to get unblocked in Nigeria

Twitter’s negotiated return to Nigeria, which was announced this week, has been in the works for months and was finalized before Jack Dorsey’s departure as the company’s CEO, a senior source in the Nigerian government told Rest of World.

The senior official, who asked not to be named, said that Twitter had agreed to all of the government’s demands in November 2021. The agreement had been sent to the president for approval in December 2021, but took until January 13 to work its way through the bureaucracy. Dorsey resigned as Twitter CEO on November 29.

Nigeria ended its seven-month ban on Twitter after the social media company agreed to a list of demands from the government. Twitter will open an office in the capital Abuja, register as a broadcaster, pay taxes, and commit to being sensitive to national security and cohesion, according to documents seen by Rest of World.

The Nigerian government ordered telecomms companies to block Twitter in June 2021, after the platform removed a tweet by the president, Muhammadu Buhari, that the platform said violated its policy on calls to violence. Buhari had used his account to make thinly veiled threats against a secessionist group in the country’s southeast.