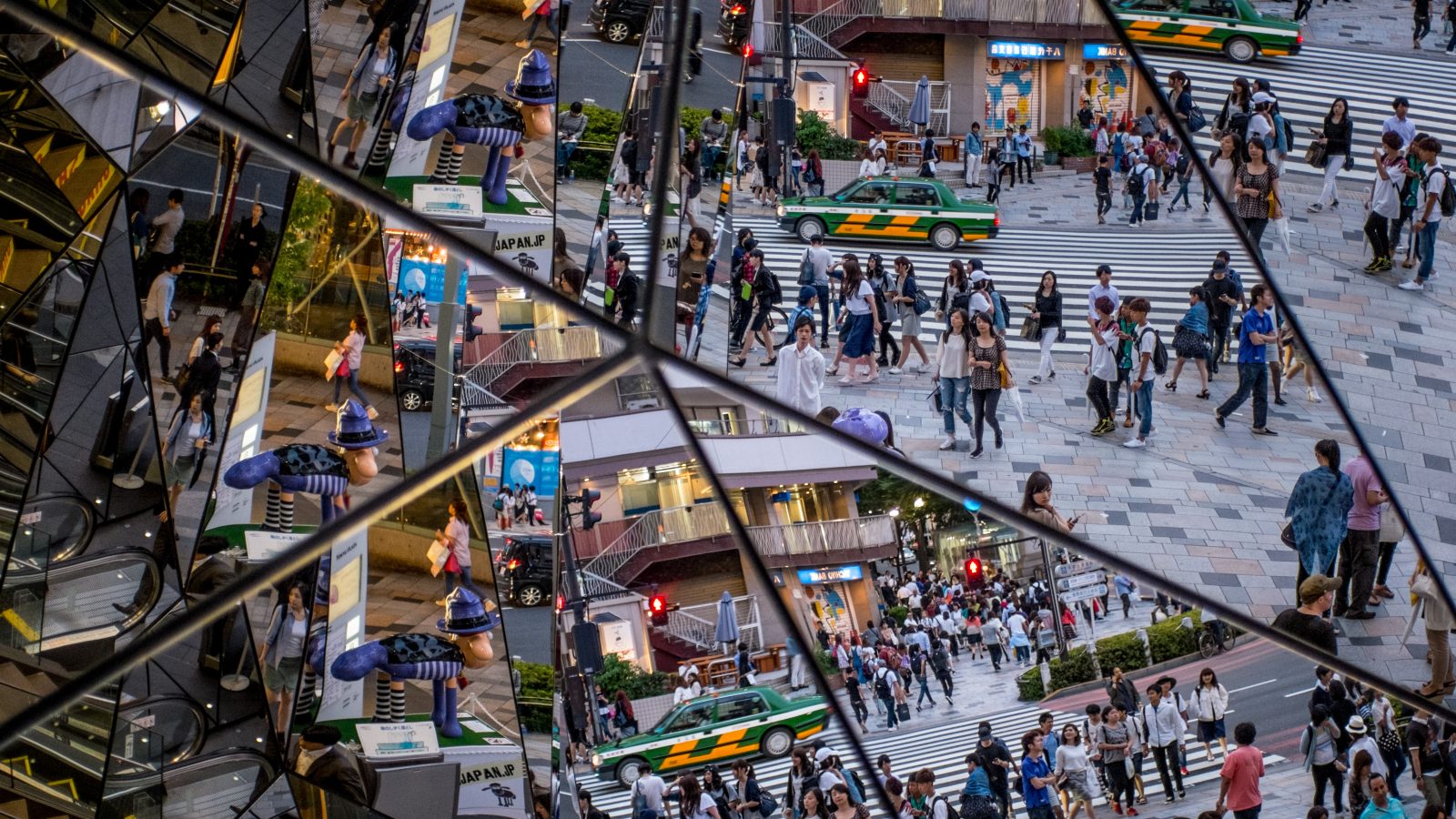 Japan once led global tech innovation. How did it fall so behind?

When I first moved to Japan in the late 1990s, Japan’s technological achievements were envied. In 2001, at a book launch in New York, I recorded a video of fellow revelers on my Japanese cellphone. The model had just been released: a squared-off clamshell of sparkly, maroon plastic, with an impressive color screen and emoji-like graphics. I emailed the video instantly to publishing friends in Tokyo, which was then home to the world’s second-fastest internet speeds. They responded just a few minutes later, flashing victory signs. My friends in New York cooed as if we’d just watched a new moon landing.

But almost exactly twenty years later, vast regions of Japan’s digital universe are stuck in the early aughts. Online banking, airline booking, major newspapers, you name it: Services that have been streamlined by the digital revolution in much of the world are, in Japan, still plagued by convoluted drop-down menus that lead to dead ends, and detailed forms that need to be printed, filled out by pen, and even returned by fax. In a country that justifiably prides itself on excellent customer service, something happens when it comes to relaying information through a user interface displayed on a flat screen.

Japan’s high-quality, mostly physical public infrastructure has actually long disguised its sclerotic digital systems. The juxtaposition is jarring between the country’s clunky digital interfaces and its unrivaled engineering prowess — trains that depart on the minute, escalators and elevators that rarely break down, and heated toilets that will hide your sounds, clean your nether parts and sometimes talk, even sing to you. Why the disconnect?