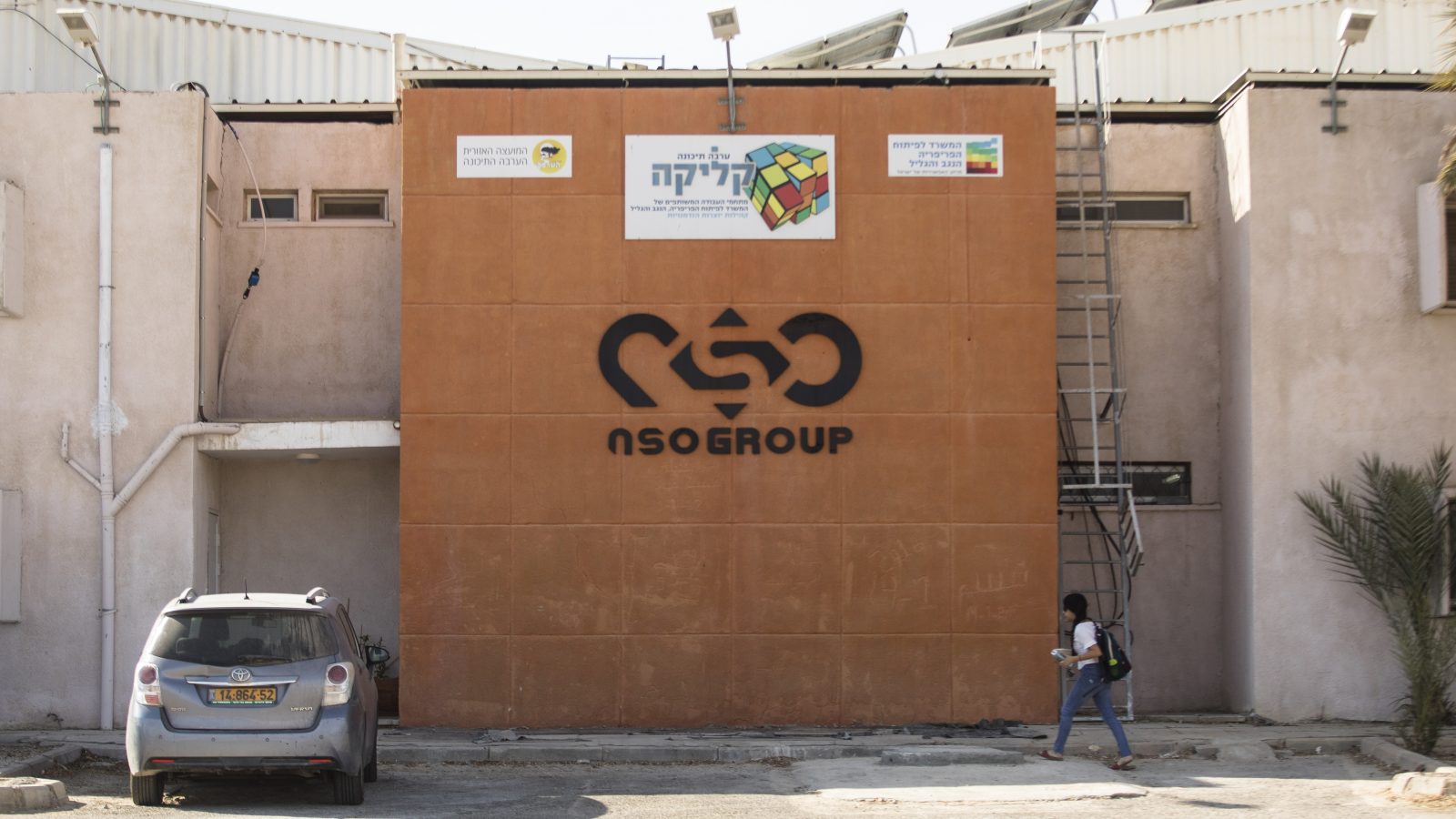 In July, a consortium of journalists unveiled the Pegasus Project: An investigation detailing how governments across the world deployed Pegasus spyware against journalists, activists, and opposition politicians. In response, the founder and CEO of the Israeli developer of the software, the NSO Group, vowed it would not work with countries that violated human rights and targeted journalists, and claimed that it had suspended the software in five countries that had abused the malware’s usage, although did not specify which ones.

Now, a newly published report from a group of prominent digital rights organizations suggests that NSO spyware tools are still being used against journalists in El Salvador.

The report, produced in partnership by Access Now, The Citizen Lab, Fundación Acceso, Amnesty International, and other digital rights groups, found that Pegasus had been installed and used to infect the devices of 35 Salvadoran journalists and activists between July 2020 and November 2021. The findings have been analyzed and corroborated by two of the groups behind the report.

“It’s a huge harm to democracy if the price of doing their job is being surveilled by the government as criminals,” Gaspar Pisanu, the Latin America policy manager at Access Now told Rest of World.