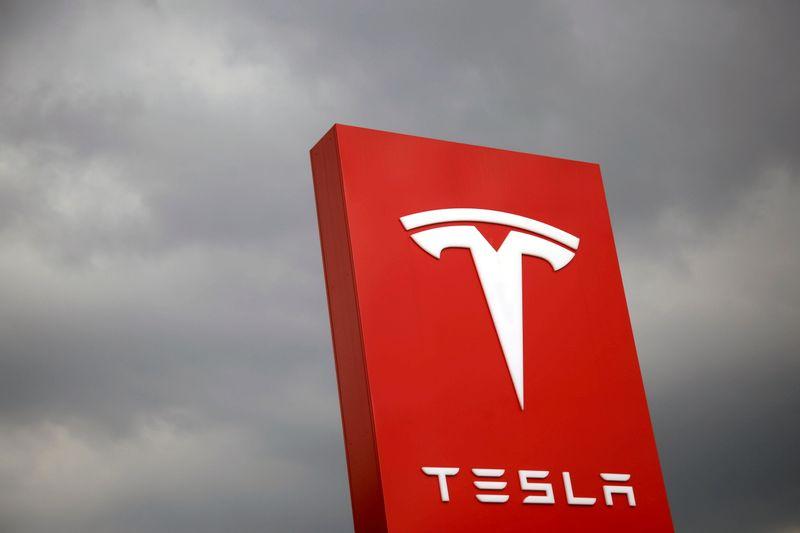 BEIJING (Reuters) - Tesla Inc is hiring managers for legal and external relations teams in China, according to a job post on its Wechat account, as the electric-car maker faces public scrutiny in the country over safety and customer service complaints.

U.S.-headquartered Tesla, which is making electric Model 3 sedans and Model Y sport-utility vehicles in Shanghai, is hiring external relation managers in several Chinese cities including Beijing, Shanghai and Shenzhen, according to the post.

The job advertisement did not go into details of external relation positions, but separate posts showed the managers will handle government relations as well.

Reuters reported in May, citing people familiar with the matter, that Tesla was boosting its engagement with mainland regulators and beefing up its government relations team.

The company is hiring lawyers who specialize in construction, anti-monopoly and data privacy protection areas, while also looking for public relations managers.