The London-based payments app founded in 2010 by two Estonian entrepreneurs, said it is opting to list without raising any funds, in a boost to the British government’s aspirations to attract more technology firms.

Apart from the London Stock Exchange itself, no company has ever listed directly on London’s main market, although the method has been used by Spotify, Coinbase and Slack to go public in New York.

Stock market listings in Europe have had a volatile few months, with at least four initial public offerings (IPO) cancelled in recent weeks as investors have become more selective after a record first-half for floats.

“Wise is used to challenging convention, and this listing is no exception. A direct listing allows us a cheaper and more transparent way to broaden Wise’s ownership, aligned with our mission,” its co-founder and CEO Kristo Käärmann said. 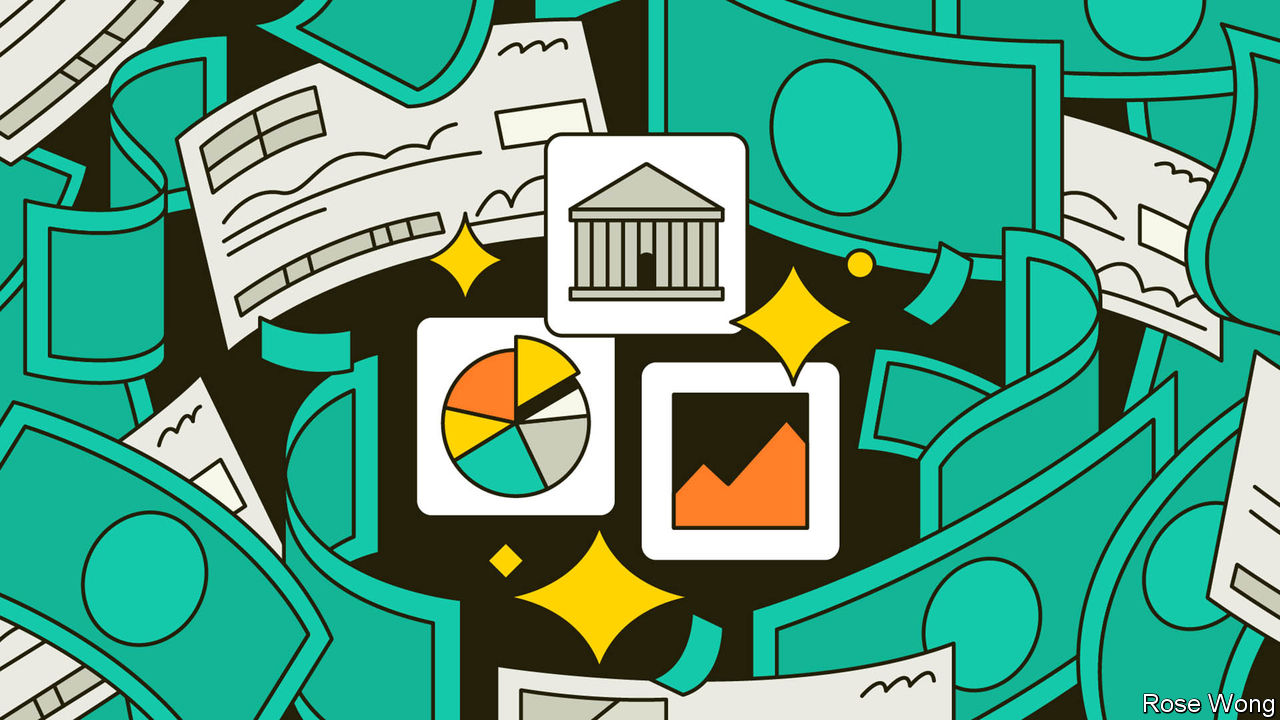 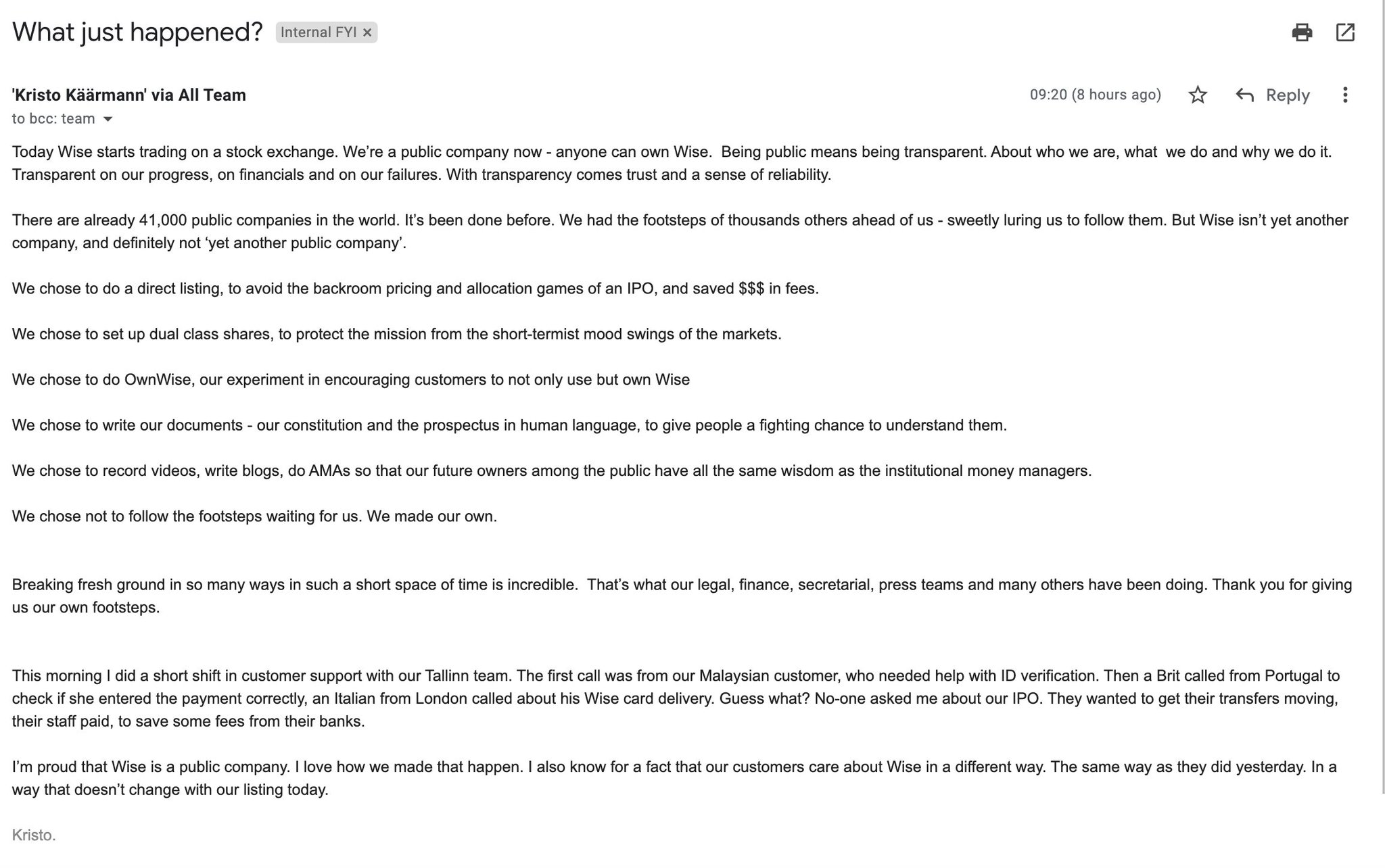 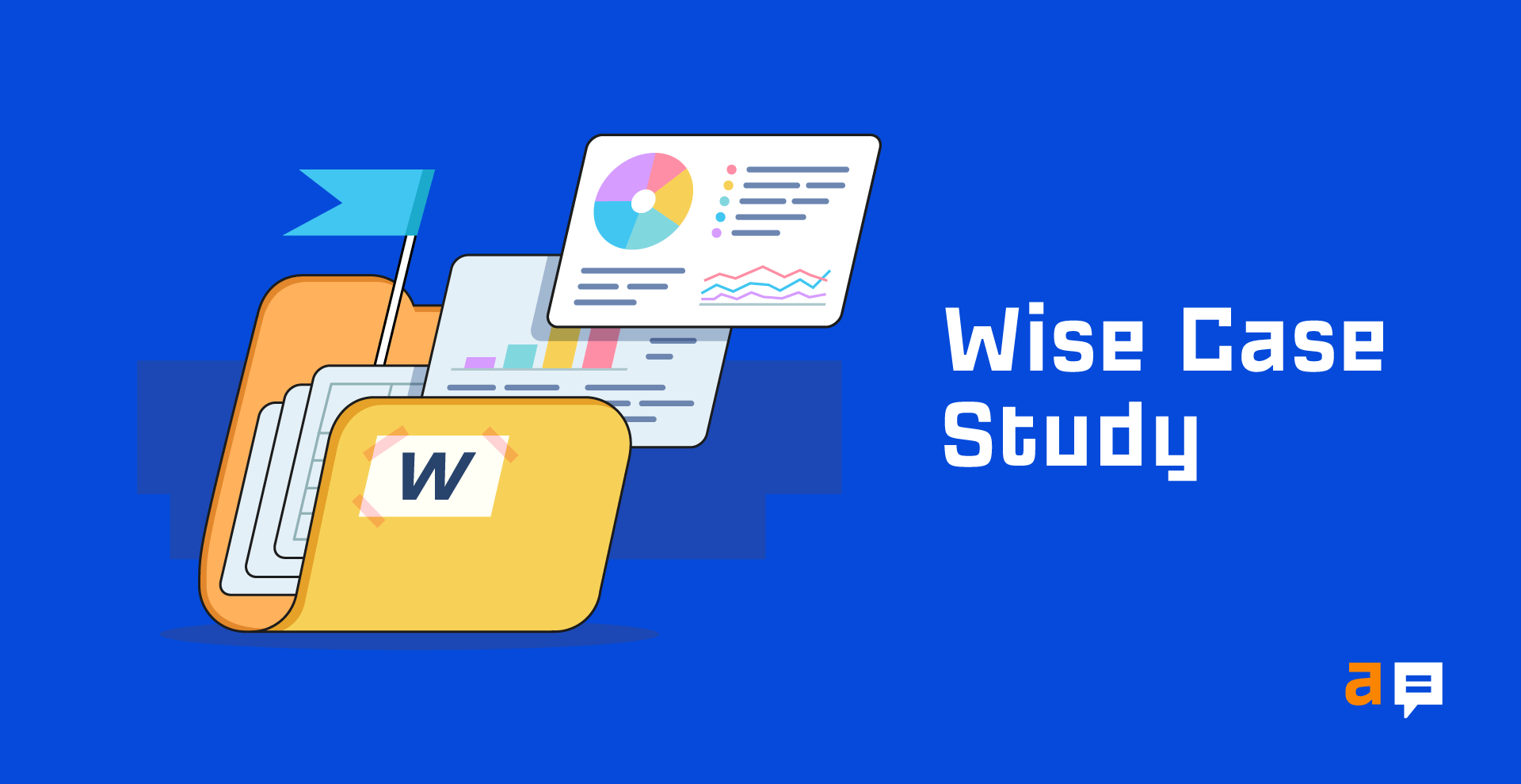 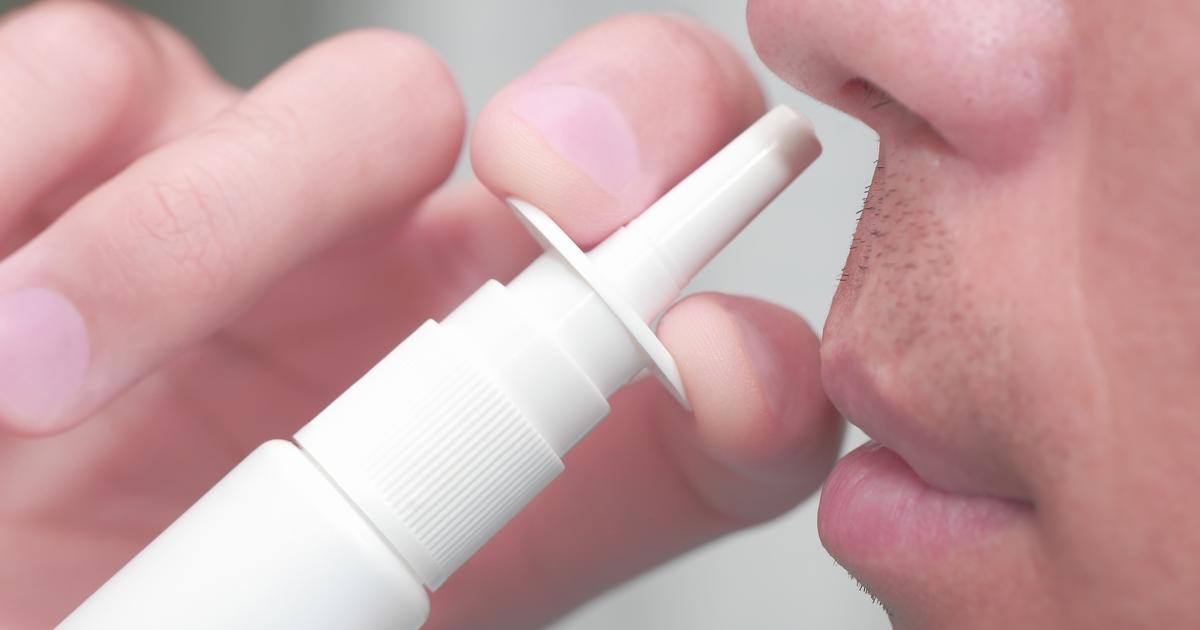