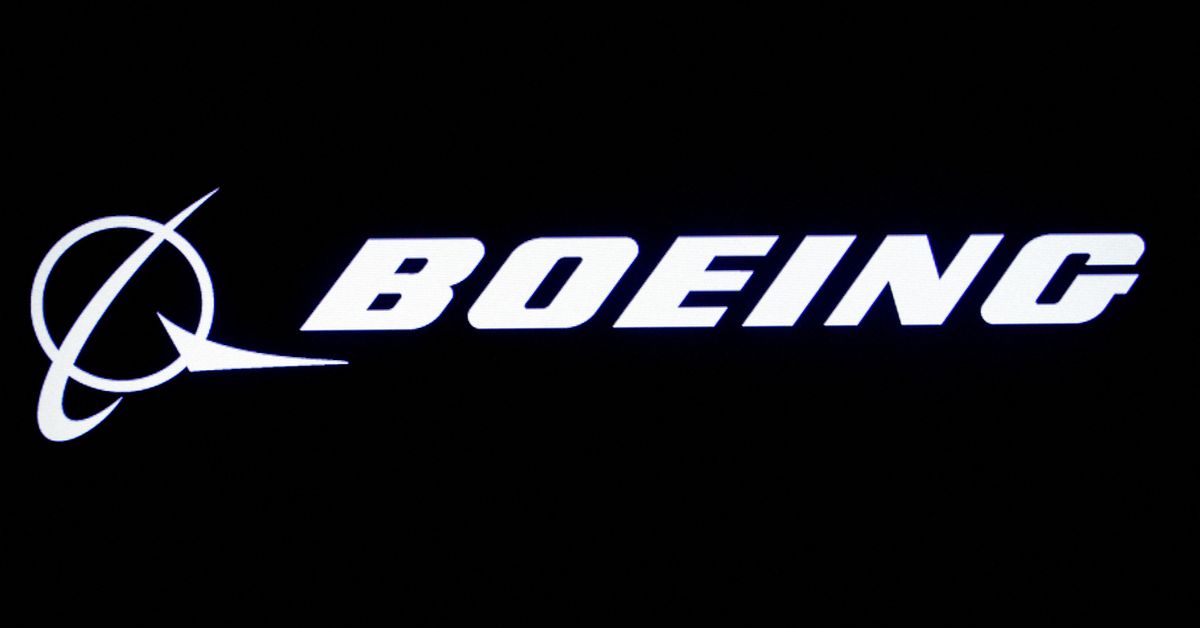 The Boeing logo is displayed on a screen, at the New York Stock Exchange (NYSE) in New York, U.S., August 7, 2019. REUTERS/Brendan McDermid/

SEATTLE/WASHINGTON, May 13 (Reuters) - U.S. air-safety regulators have told Boeing Co (BA.N) the documentation it submitted to win approval to resume 787 deliveries to airlines after a year is incomplete, two people familiar with the matter said.

The U.S. Federal Aviation Administration (FAA) identified a number of omissions in Boeing's documentation, submitted in late April, and has sent portions of it back to the planemaker, one of the people said.

A second person said it was too early to say whether FAA concerns would lead to a new delay in resuming deliveries, which have been suspended for the past year due to production flaws.

Boeing Chief Executive Dave Calhoun highlighted the submission in the company's April 27 earnings call, calling it a "very important step" and saying it was preparing the first 787s for delivery, but stopped short of providing a date.