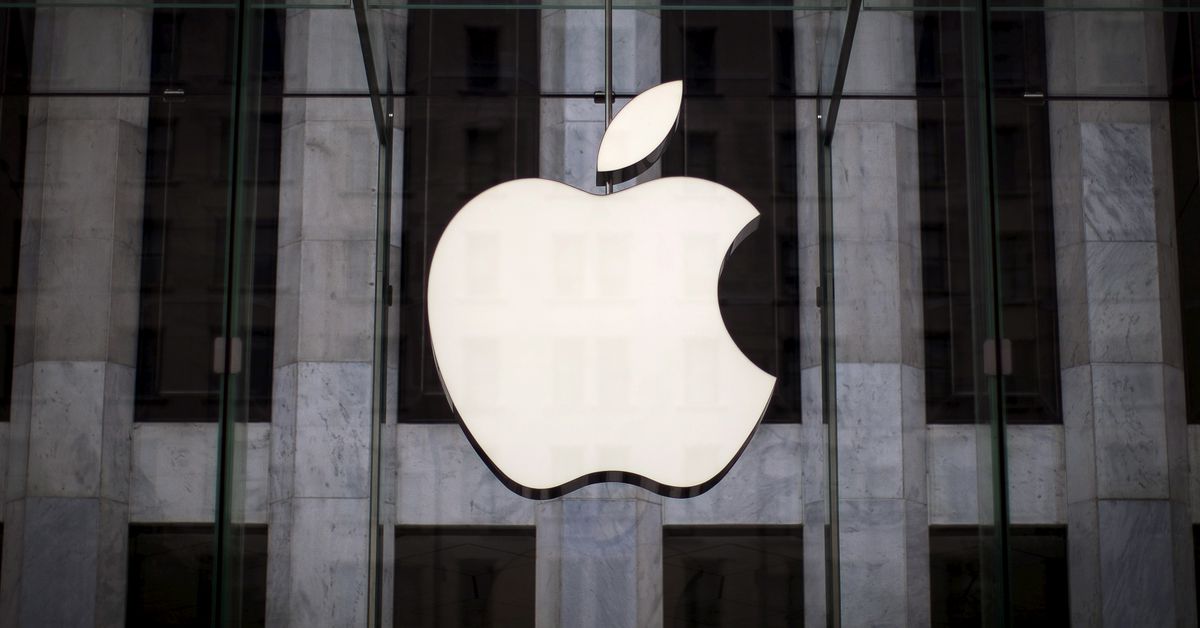 An Apple logo hangs above the entrance to the Apple store on 5th Avenue in the Manhattan borough of New York City, July 21, 2015. REUTERS/Mike Segar

The Korea Communications Commission (KCC) had requested Apple and Alphabet's (GOOGL.O) Google to submit compliance plans after the bill was passed in August last year and went into effect in September. read more

"We look forward to working with the KCC and our developer community on a solution that benefits our Korean users," Apple said in a statement, but did not provide details such as timeline of when the new payment systems will take effect or commission fee rates.