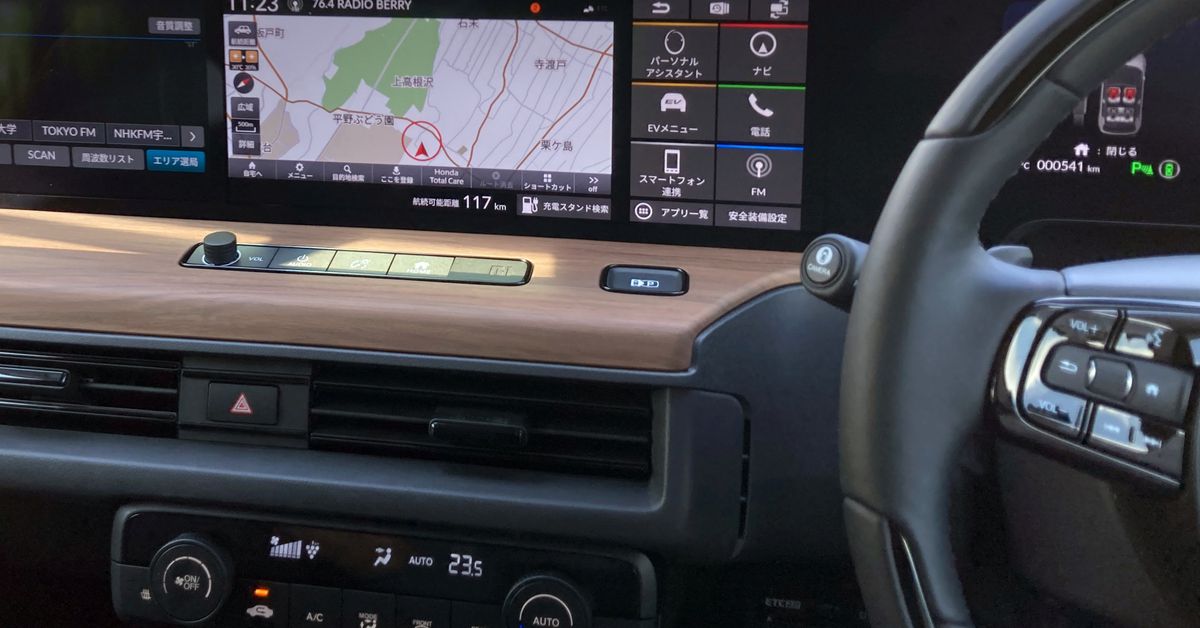 STOCKHOLM/BERLIN, Sept 21 (Reuters) - Over a dozen automakers including Toyota (7203.T) and Nissan (7201.T), have signed up with a platform for patent licences from 51 tech companies, aiming to simplify access to wireless technology and avoid costly legal battles.

Conflicts have stemmed in part from different views among carmakers, suppliers and tech firms over who should shoulder the cost of licensing.

Through independent licensing marketplace Avanci, carmakers gain access to patents for 2G, 3G and 4G technology from the likes of Finland's Nokia (NOKIA.HE), Sweden's Ericcson (ERICb.ST) and Taiwan's Acer (2353.TW) for everything from navigation systems to sensors for automated driving.

Avanci charges a flat fee of $20 per car, increased this month from $15 previously, with the money distributed among patent holders.