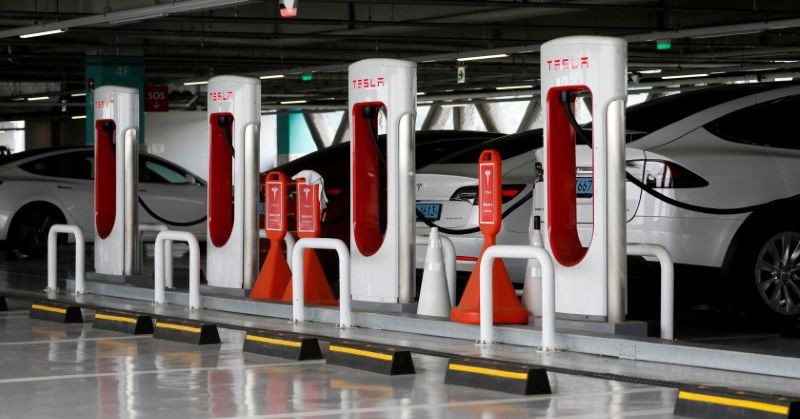 The electric-car maker's fast charging network, with over 25,000 superchargers globally, has given it a competitive edge. Meanwhile, other carmakers have formed alliances or invested in startups for networks as they rush new electric vehicle entrants to market.

"We're making our Supercharger network open to other EVs later this year," Musk said on Tuesday, adding that over time Tesla's charging network will be opened to other electric vehicles in all countries. (https://bit.ly/3xVK1rt)

Germany's transport minister said last month he was trying to convince Tesla to open its charging network to other carmakers to make it easier for drivers of electric vehicles to charge. (https://reut.rs/3Bn8wA0) Foxconn EVs to take on Tesla with autonomous driving tech 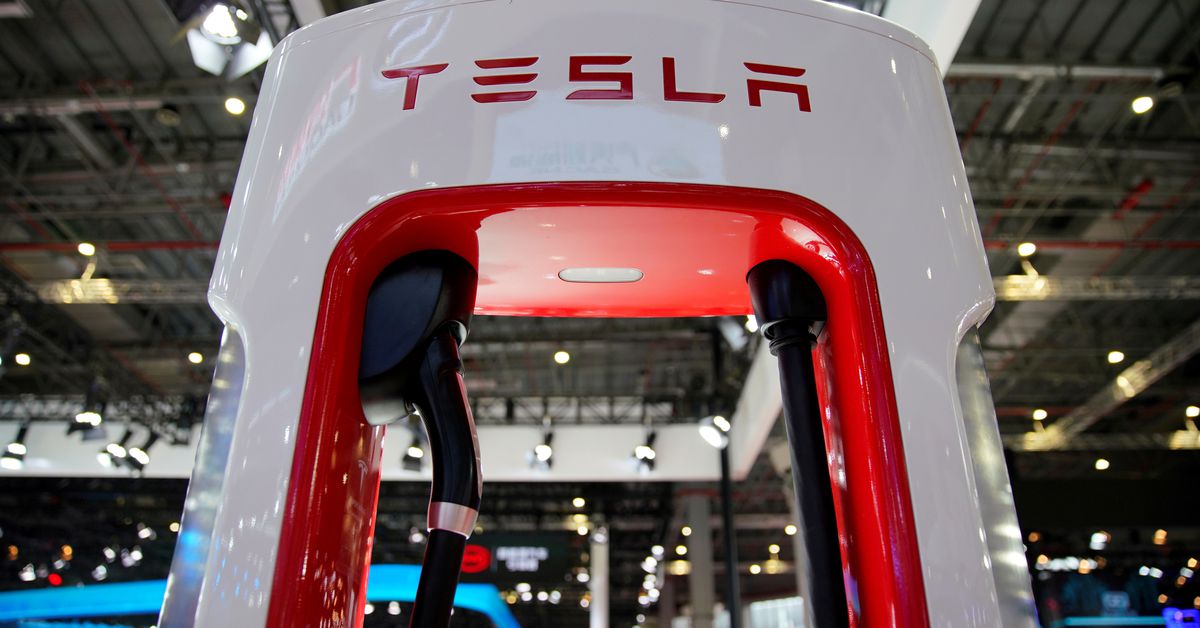