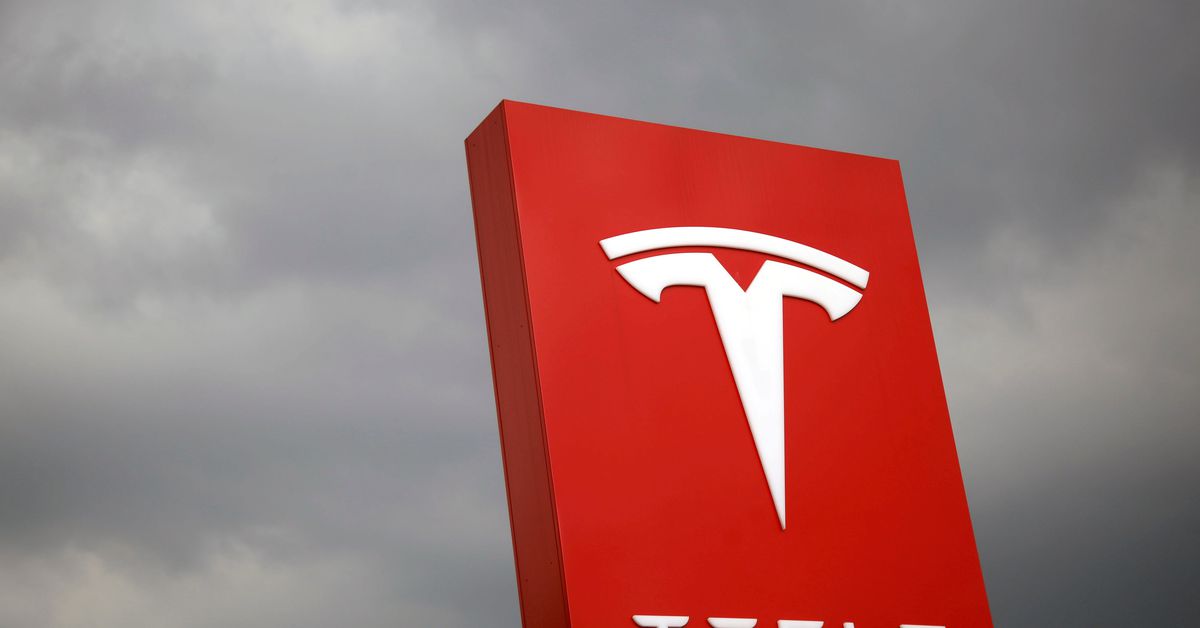 The National Highway Traffic Safety Administration (NHTSA) said that since January 2018, it has identified 11 crashes in which Tesla models "have encountered first responder scenes and subsequently struck one or more vehicles involved with those scenes." It said it had reports of 17 injuries and one death in those crashes.

NHTSA said the 11 crashes include four this year, mostly recently one last month in San Diego, and that it had opened a preliminary evaluation of Autopilot in 2014-2021 Tesla Models Y, X, S, and 3.

"The involved subject vehicles were all confirmed to have been engaged in either Autopilot or Traffic Aware Cruise Control during the approach to the crashes," NHTSA said in a document opening the investigation.