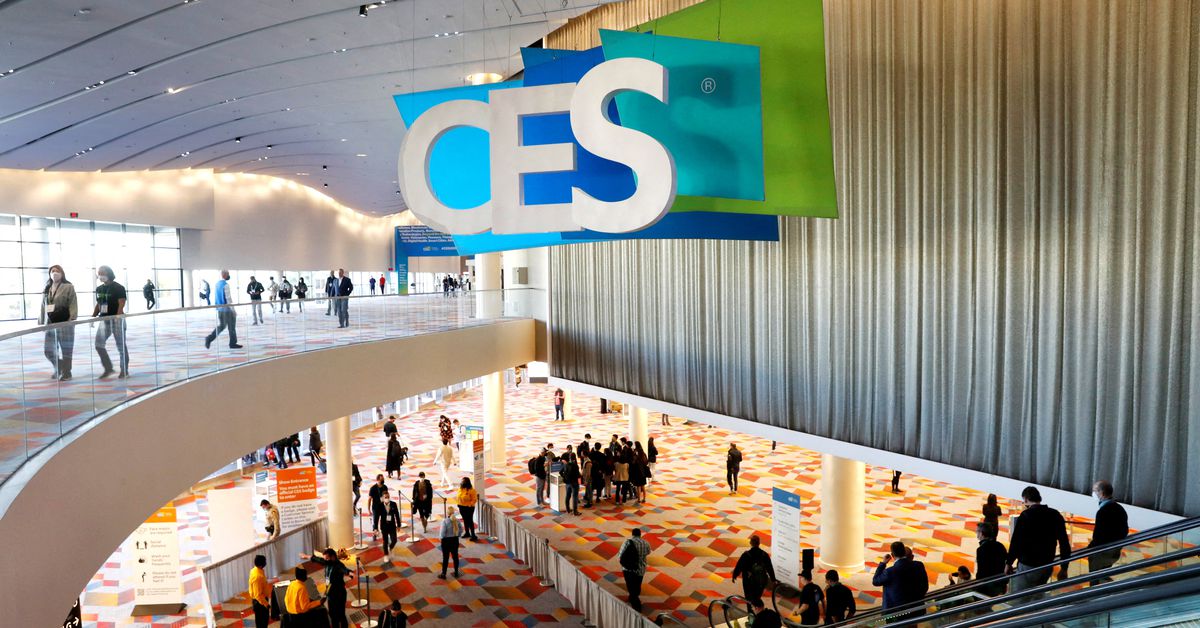 Jan 13 (Reuters) - The organizer of CES, the world's largest technology show, said on Thursday it was unable to confirm the number of COVID-19 cases from its in-person event in Las Vegas last week after South Korean authorities said about 70 attendees from the country tested positive for the virus.

The show, which took place both online and offline between Jan. 5 and Jan.7, had gone ahead despite major companies including General Motors (GM.N) and Amazon.com Inc canceling their in-person attendance as Omicron cases surged across the globe. read more

In other news out of CES, automaker Stellantis NV (STLA.MI) said Chief Executive Officer Carlos Tavares, who attended the show, did not contract COVID-19 in Las Vegas.