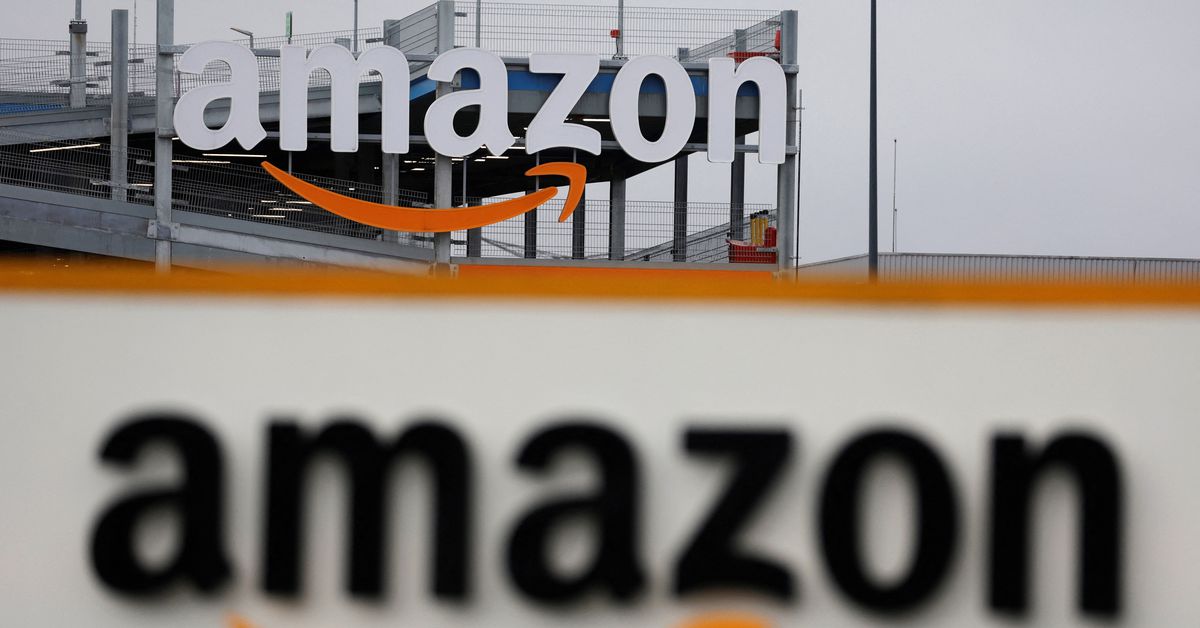 Jan 24 (Reuters) - Amazon.com Inc (AMZN.O) said on Tuesday it is offering a $5 monthly subscription plan for U.S. Prime members that will cover a range of generic drugs and their doorstep delivery, furthering the ecommerce giant's push into healthcare.

However, customers enrolled in Medicare, Medicaid or any other government healthcare program will not be able to enroll in Amazon Pharmacy's RxPass service.

The average Prime member would save about $100 per year with RxPass, John Love, vice president of Amazon Pharmacy, said in an interview. Amazon Prime members in most U.S. states can sign up for the program from Tuesday.

The flat $5 charge would be without insurance and on top of the Prime membership fee, which costs $139 per year in the United States. 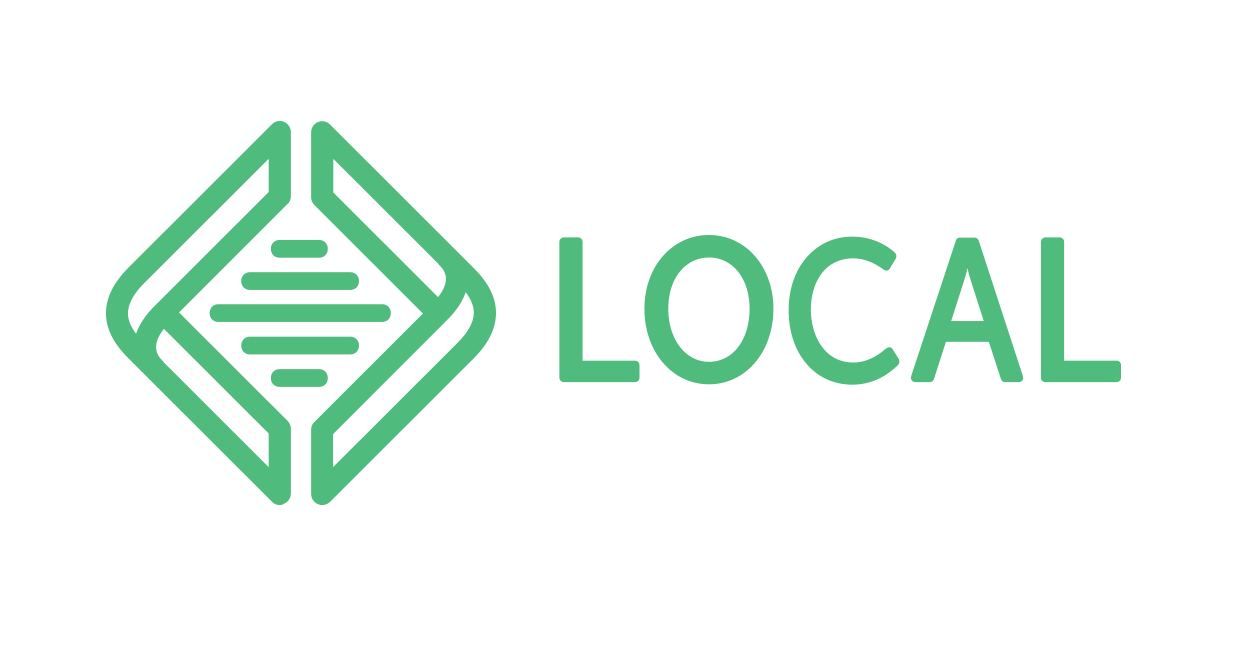