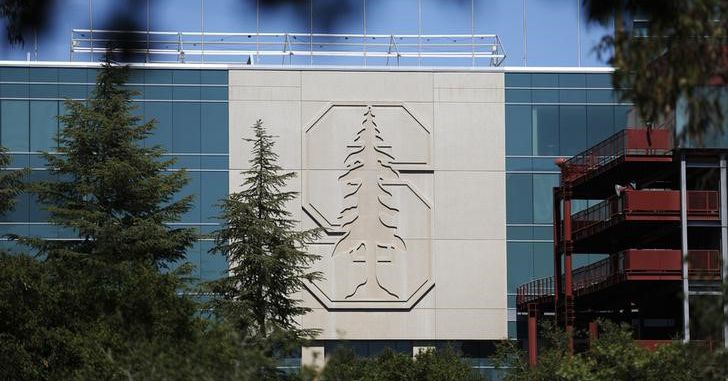 The university logo is displayed at Stanford Stadium at Stanford University in Stanford, California, May 9, 2014. REUTERS/Beck Diefenbach

In an email Wednesday to students, Dean Jenny Martinez announced a series of new financial aid measures, including full-tuition scholarships for current and incoming students whose family income is below 150% of the poverty line. That works out to $41,625 for a family of four, or $20,385 for an individual.

The school will cover tuition payments for those who qualify starting next year. Annual tuition at Stanford Law is currently $64,350.

Yale Law School announced a similar program in February, with full-tuition scholarships for students with family incomes below the poverty line and whose assets are below $150,000. At the time, Yale Law Dean Heather Gerken said she hoped to spark a wider movement away from merit-based scholarships based on Law School Admission Test scores and undergraduate grades and toward need-based financial aid. 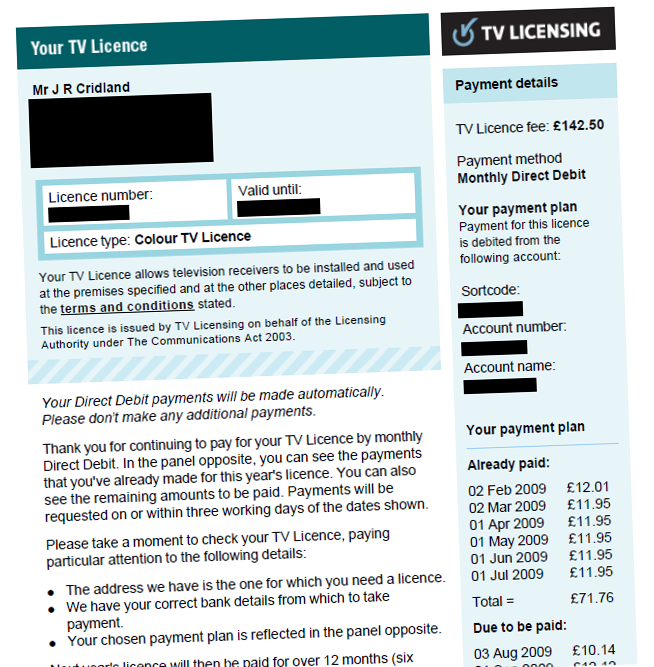