WASHINGTON, June 21 (Reuters) - The U.S. Supreme Court on Monday threw out limits set by the major governing body for American intercollegiate sports on education-related benefits that schools can give players as a violation of antitrust law, handing a big victory to student-athletes fighting for greater financial compensation.

The 9-0 ruling put the National Collegiate Athletic Association (NCAA) further on the defensive as it struggles to preserve a business model - huge revenues generated by college sports and big salaries for executives and coaches while players remain unpaid - under assault on multiple fronts.

The NCAA's curbs on non-cash payments to college athletes related to education - including benefits such as computers, science equipment and musical instruments - were part of what critics have called the fiction of amateurism in college sports, an enterprise that rakes in billions of dollars annually.

These limits, according to the ruling authored by Justice Neil Gorsuch, are anticompetitive under a federal law called the Sherman Antitrust Act. The ruling could pave the way for challenges to other NCAA compensation rules, a prospect that Justice Brett Kavanaugh appeared to invite in a separate opinion agreeing with Gorsuch. 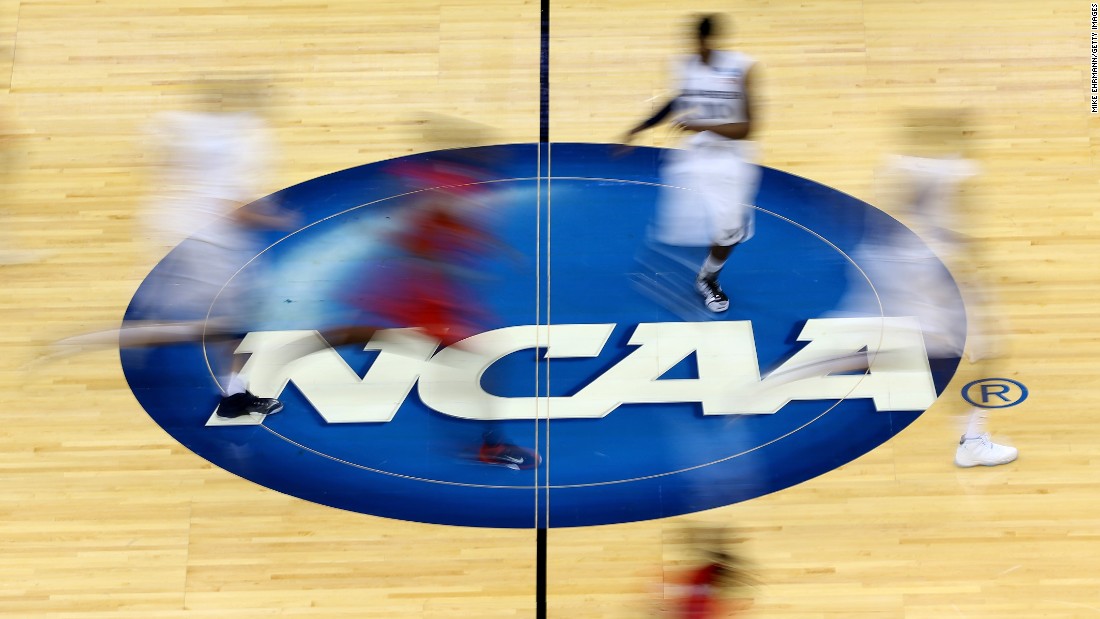 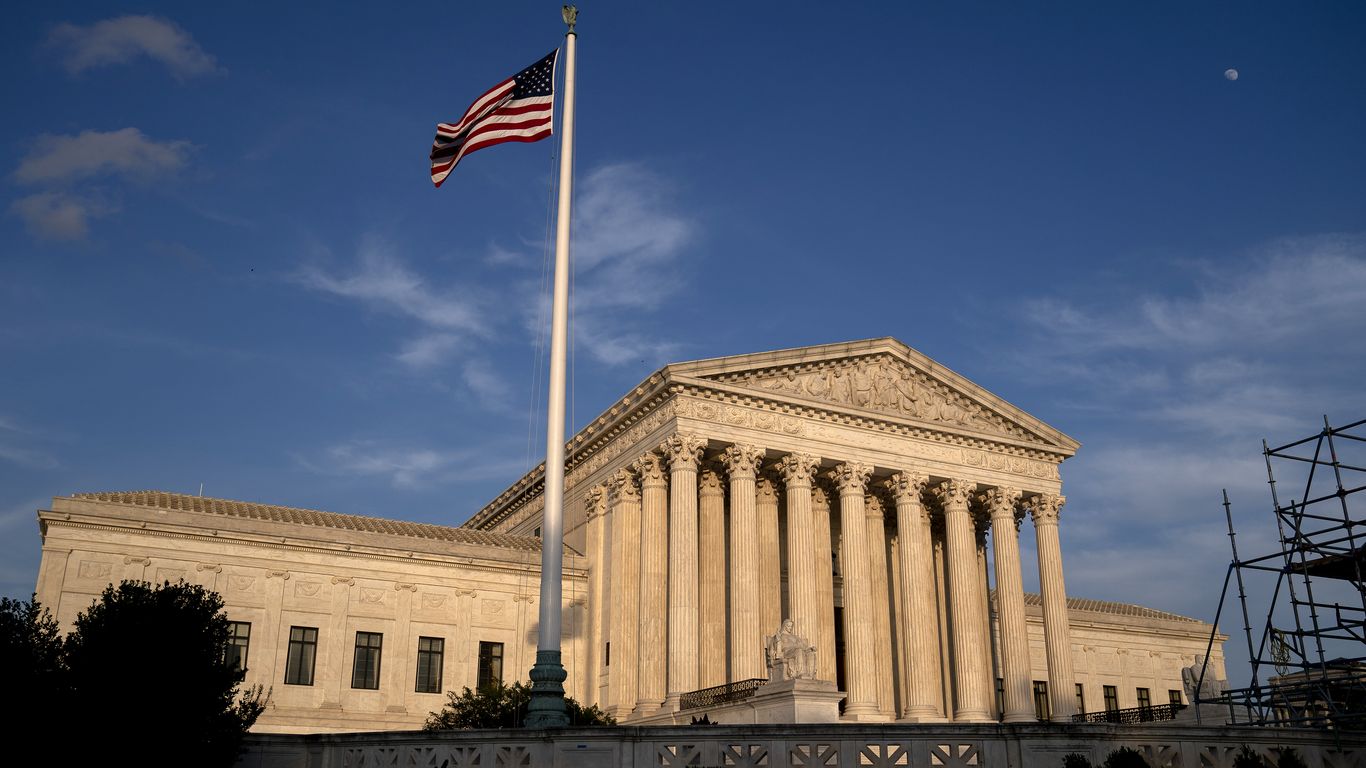 Supreme Court rules against NCAA on education-related benefits for athletes 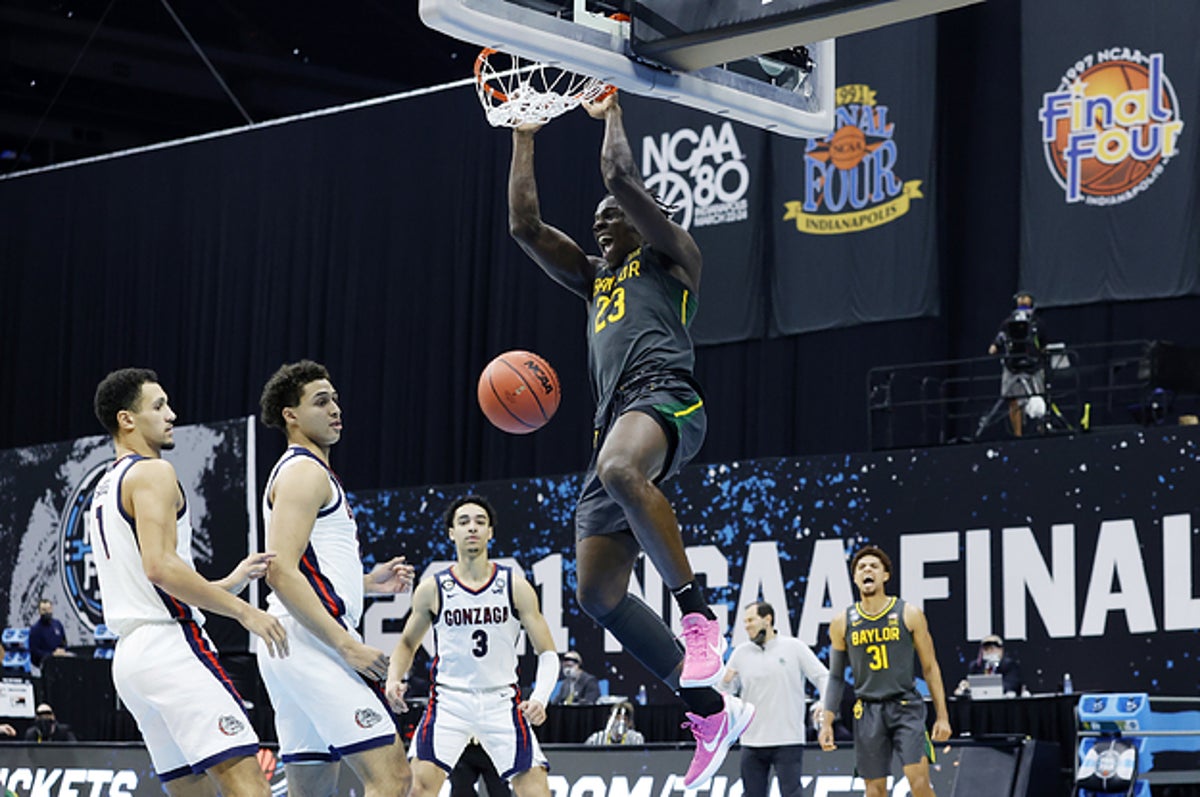 Self-Defense and the Law A Roundtable Interview