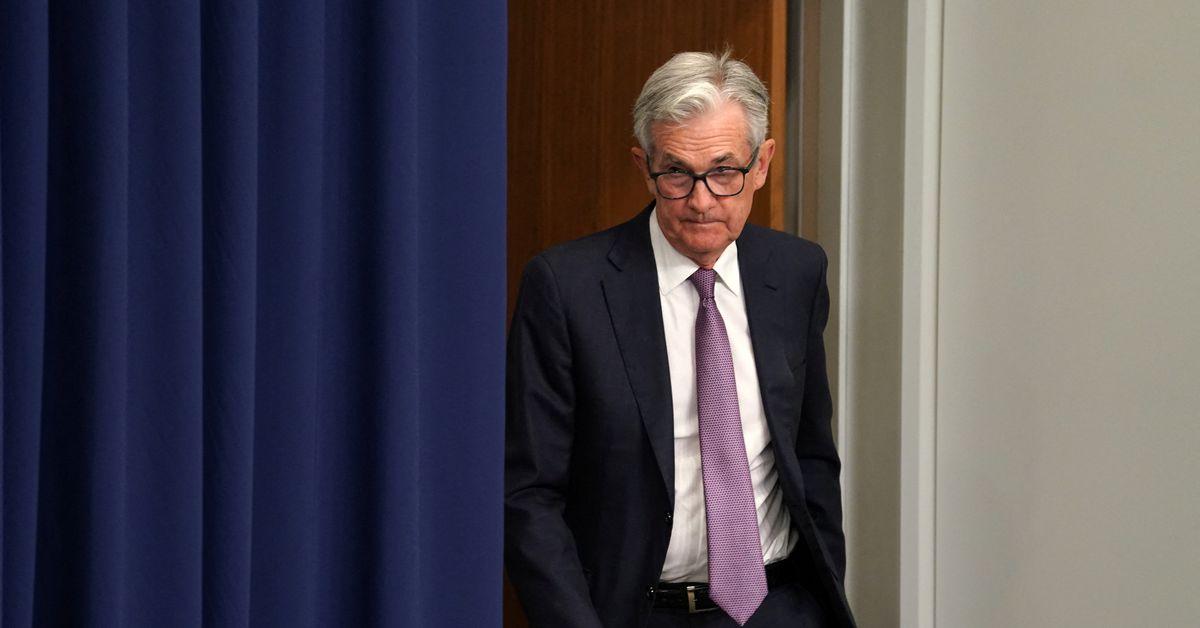 Sept 21 (Reuters) - Federal Reserve Chair Jerome Powell on Wednesday said the U.S. housing market will probably go through a "correction" after a period of "red hot" price increases that have put home ownership out of reach for many Americans.

"There was a big imbalance ... housing prices were going up at an unsustainably fast level," Powell said at a news conference following the Fed's decision to raise its policy rate by another 75 basis points. "For the longer term what we need is supply and demand to get better aligned so housing prices go up at a reasonable level, at a reasonable pace and people can afford houses again. We probably in the housing market have to go through a correction to get back to that place."

The Fed's rate hikes this year have had their biggest impact on the housing sector, slowing sales and bringing prices a bit lower. Shelter inflation will remain high for some time, Powell said.