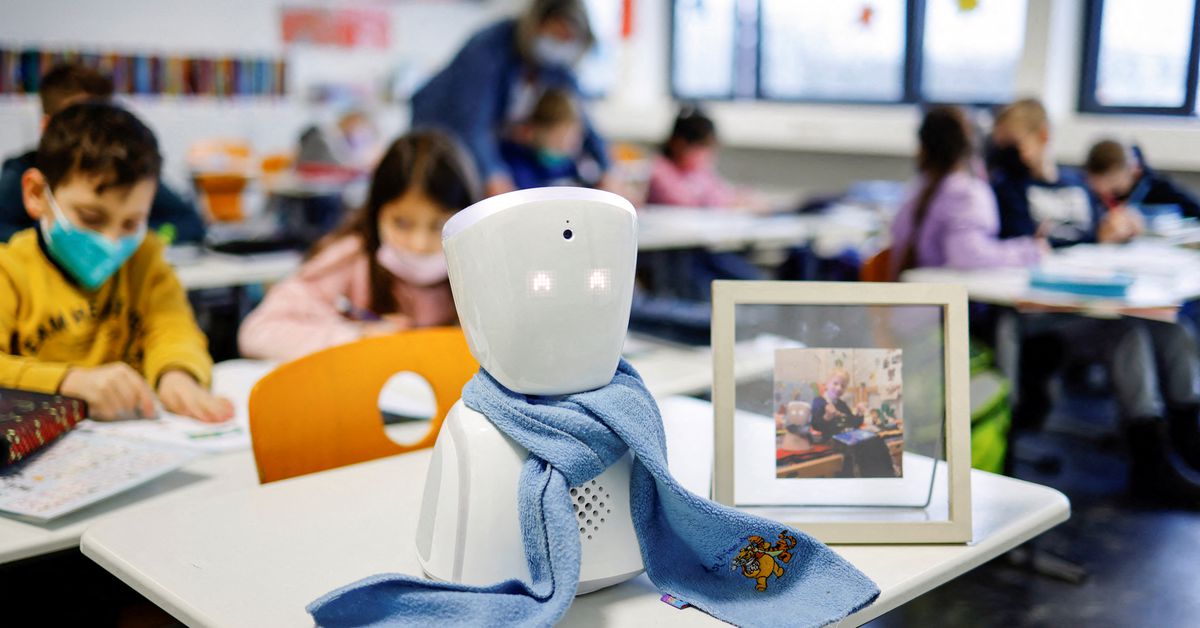 A seven-year-old schoolboy Joshua attends his school lesson via a robot avatar, placed in his classroom, in Berlin, Germany January 13, 2022. REUTERS/Hannibal Hanschke

BERLIN, Jan 14 (Reuters) - Joshua Martinangeli, 7, is too ill to go to school. But the German student can still interact with his teacher and classmates through an avatar robot that sits in class in his place and sends a blinking signal when he has something to say.

"The children talk to him, laugh with him and sometimes even chitchat with him during the lesson. Joshi can do that quite well, too," Ute Winterberg, headmistress at the Pusteblume-Grundschule in Berlin, told Reuters in an interview.

Joshua cannot attend classes because he wears a tube in his neck due to a severe lung disease, said his mother, Simone Martinangeli.

"We are the only district in Berlin that has bought four avatars for its schools. The impetus was COVID-19, but I think this will be the future well beyond the pandemic," said district education councillor Torsten Kuehne. 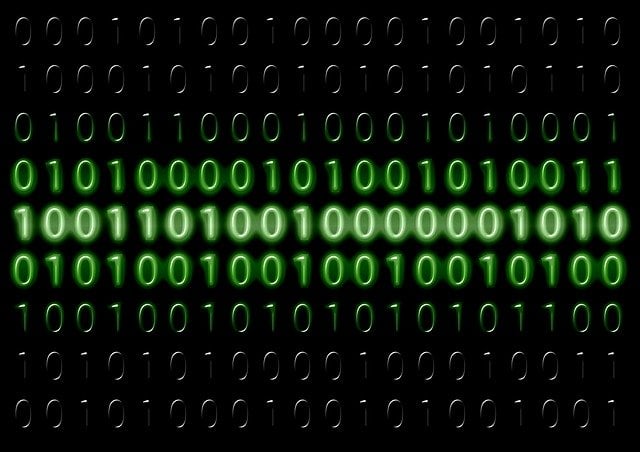