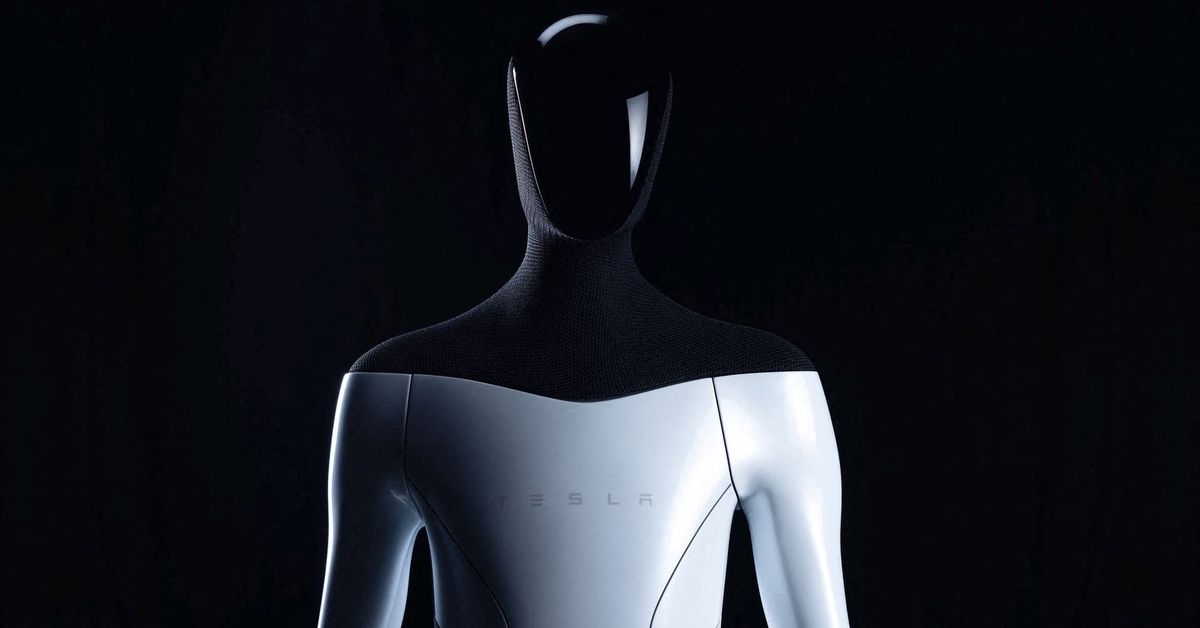 SAN FRANCISCO, Sept 20 (Reuters) - Tesla's CEO Elon Musk is set to unveil its prototype humanoid robots at an event on Sept. 30, hoping to expand beyond self-driving cars that have not yet become reality despite his repeated promises.

While robots are widely used for specialist tasks at factories, other companies have struggled to create commercially viable human-like robots, despite decades-long development efforts.

"This market is very, very challenging market because you buy this big expensive robot, but it actually cannot do much," Heni Ben Amor, a robotics professor at Arizona State University, said.

Tesla's humanoid robots, Optimus, will be initially used in manufacturing and logistics for boring and repetitive work, thus addressing a labor shortage.

For the longer term, Musk said the robot could be used in homes, even becoming a "buddy" or a "catgirl" sex partner. read more