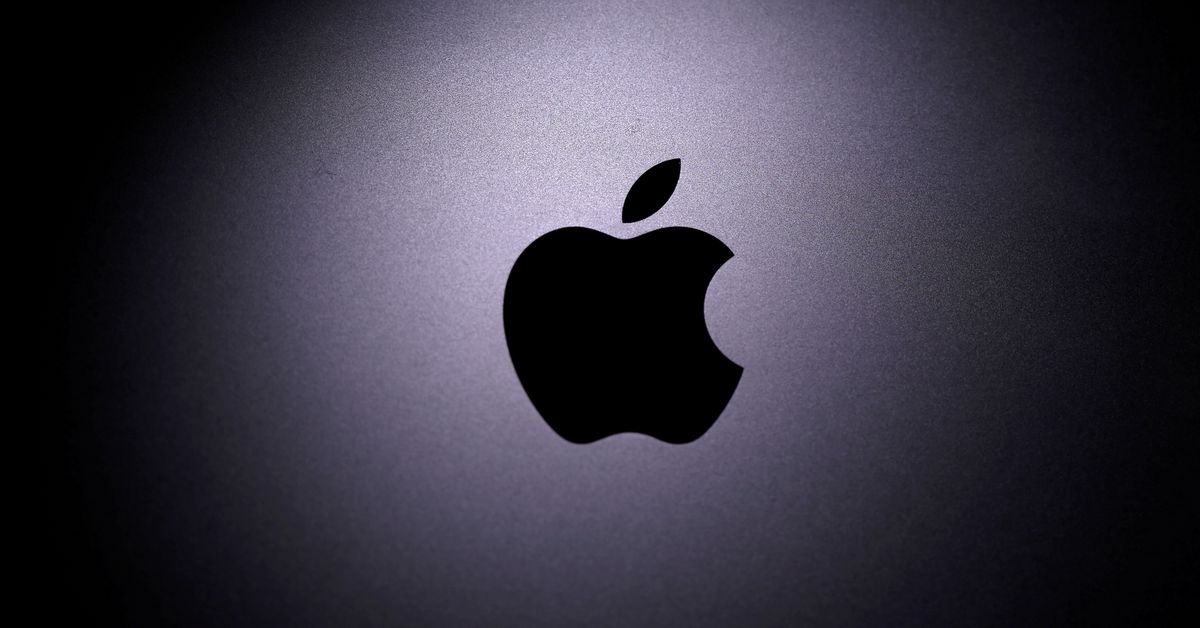 The Apple logo is seen on a Macbook in this illustration photo taken April 12, 2020. REUTERS/Dado Ruvic/Illustration/File Photo

Aug 19 (Reuters) - More than 90 policy and rights groups around the world published an open letter on Thursday urging Apple (AAPL.O) to abandon plans for scanning children’s messages for nudity and the phones of adults for images of child sex abuse.

"Though these capabilities are intended to protect children and to reduce the spread of child sexual abuse material, we are concerned that they will be used to censor protected speech, threaten the privacy and security of people around the world, and have disastrous consequences for many children," the groups wrote in the letter, which was first reported by Reuters.

The largest campaign to date over an encryption issue at a single company was organized by the U.S.-based nonprofit Center for Democracy & Technology (CDT).