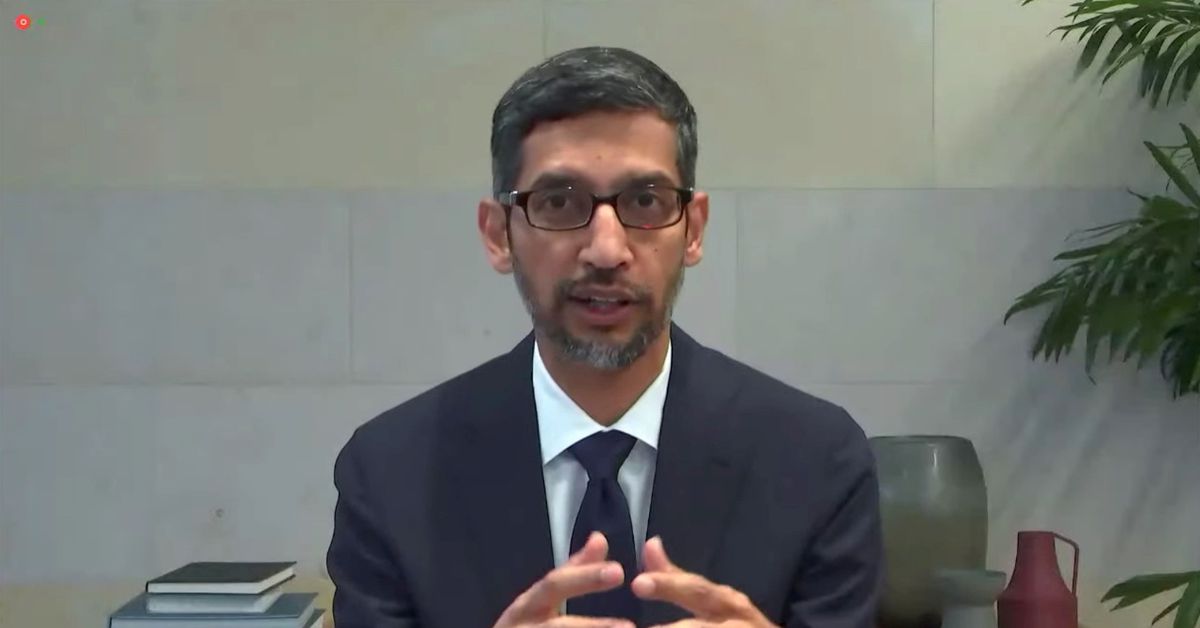 Sept 24 (Reuters) - Google Chief Executive Sundar Pichai in 2019 was warned that describing the company's Incognito browsing mode as "private" was problematic, yet it stayed the course because he did not want the feature "under the spotlight," according to a new court filing.