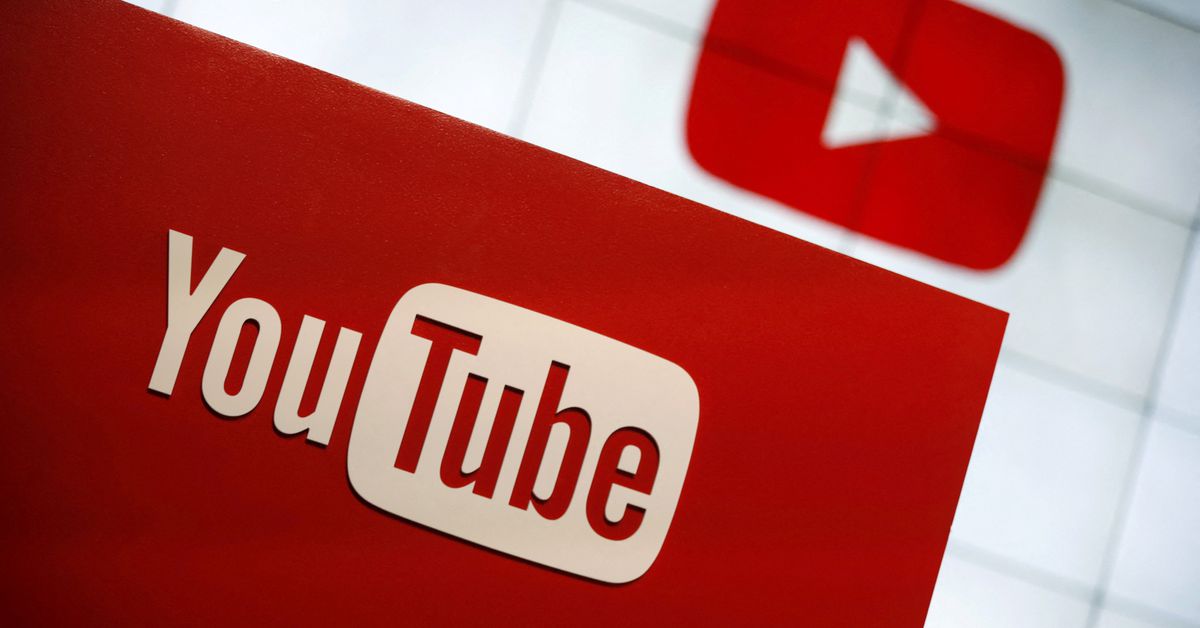 The Google-owned (GOOGL.O) streaming service announced Tuesday that it would introduce advertising on its video feature Shorts and give video creators 45% of the revenue. That compares with its standard distribution of 55% for videos outside of Shorts, and TikTok's $1 billion fund for paying creators.

"Other platforms are focused on getting people their 15 seconds of fame, which is great," she said. "But YouTube is taking a different approach. They're helping creators make stuff in multiple formats."

The internet's dominant video site has struggled to compete with TikTok, the app that got its start hosting lip-sync and dance videos and has subsequently burgeoned to 1 billion monthly users.