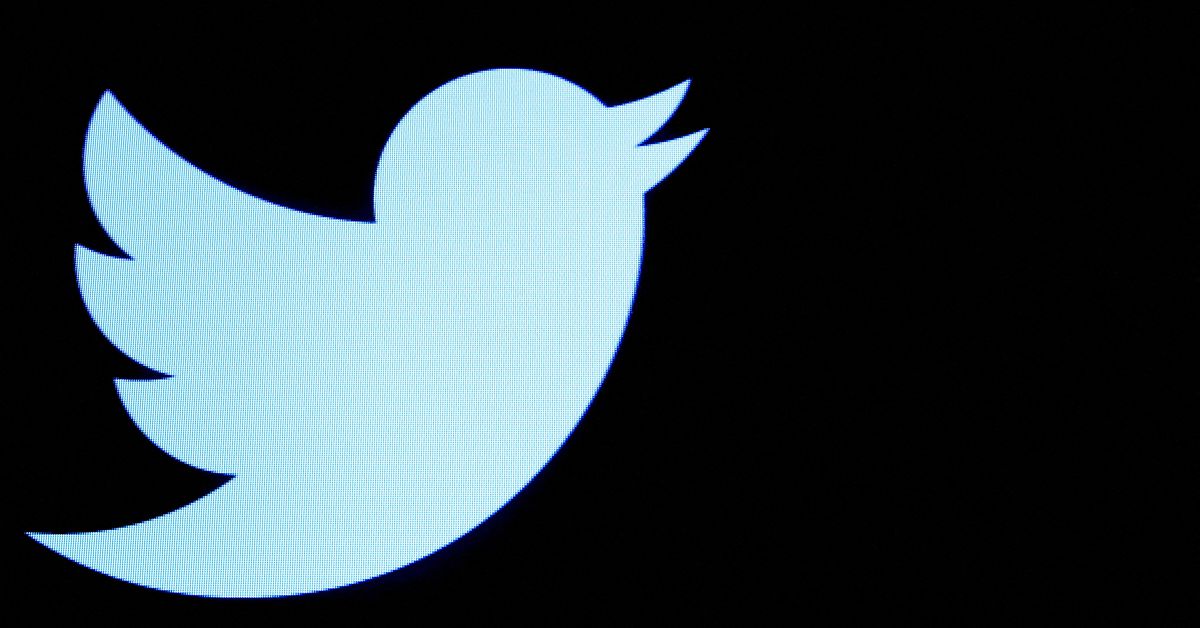 The Twitter logo is displayed on a screen on the floor of the New York Stock Exchange (NYSE) in New York City, U.S., September 28, 2016. REUTERS/Brendan McDermid/File Photo

ABUJA, Jan 12 (Reuters) - Nigeria will lift a ban on Twitter (TWTR.N) from midnight after the social media platform agreed to open a local office, among other agreements with authorities in the West African country, a senior government official said on Wednesday.

The Nigerian government suspended Twitter on June 4 after it removed a post from President Muhammadu Buhari that threatened to punish regional secessionists. Telecoms companies subsequently blocked access to users in Nigeria. read more

Kashifu Inuwa Abdullahi, director general of the National Information Technology Development Agency said in a statement that Buhari had given approval to lift the suspension.

"Twitter has agreed to act with a respectful acknowledgement of Nigerian laws and the national culture and history on which such legislation has been built...," Abdullahi's statement said.