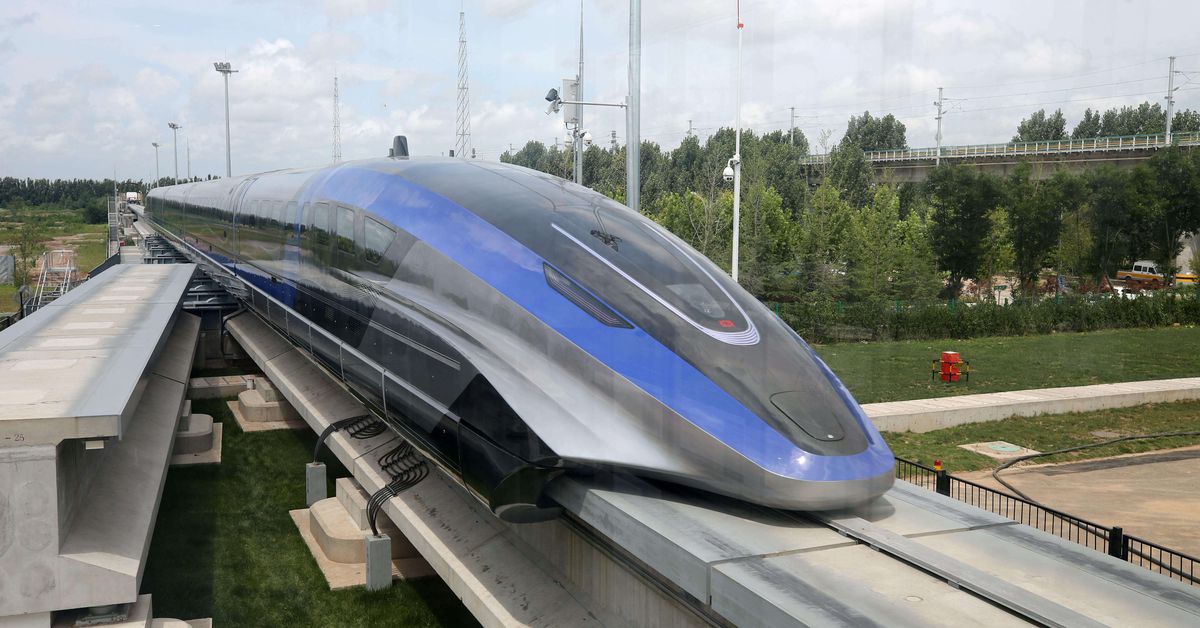 A high-speed maglev train, capable of a top speed of 600 kph, is pictured in Qingdao, Shandong province, China July 20, 2021. cnsphoto via REUTERS

The maximum speed would make the train, self-developed by China and manufactured in the coastal city of Qingdao, the fastest ground vehicle globally.

China has been using the technology for almost two decades on a very limited scale. Shanghai has a short maglev line running from one of its airports to town.

While there are no inter-city or inter-province maglev lines yet in China that could make good use of the higher speeds, some cities including Shanghai and Chengdu have started to conduct research.

Countries from Japan to Germany are also looking to build maglev networks, although high costs and incompatibility with current track infrastructure remain hurdles to rapid development. 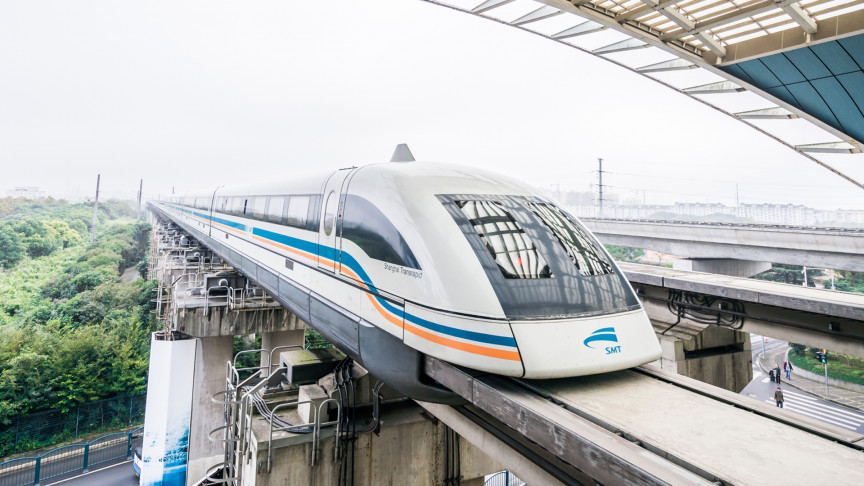