A meteor lights up the sky over Holmestrand, Norway July 25, 2021, in this picture obtained from a social media video. HOLMESTRAND UTVIKLING AS via REUTERS

OSLO, July 25 (Reuters) - An "unusually large meteor" briefly lit up southern Norway on Sunday, creating a spectacular sound and light display as it rumbled across the sky, and a bit of it may have hit Earth, possibly not far from the capital, Oslo, experts said.

A web camera in Holmestrand, south of Oslo, captured a fireball falling from the sky and erupting into a bright flash lighting up a marina.

The Norwegian Meteor network was analysing video footage and other data on Sunday to try to pinpoint the meteor's origin and destination.

By Sunday afternoon no debris had been found and given the "demanding" location, one could take "some 10 years" searching for possible meteorites, Bilet said. 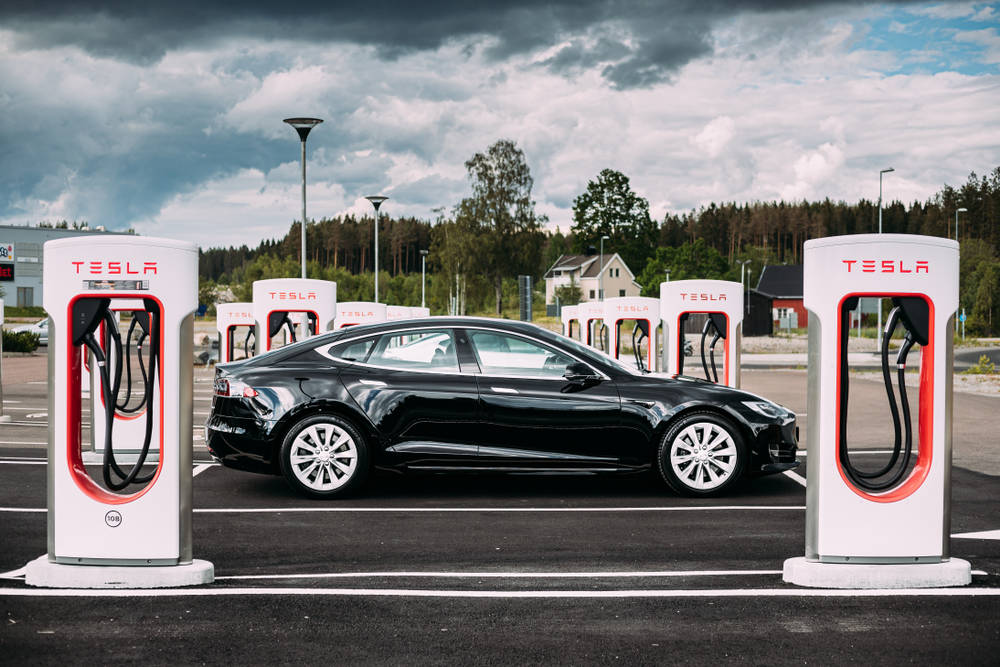 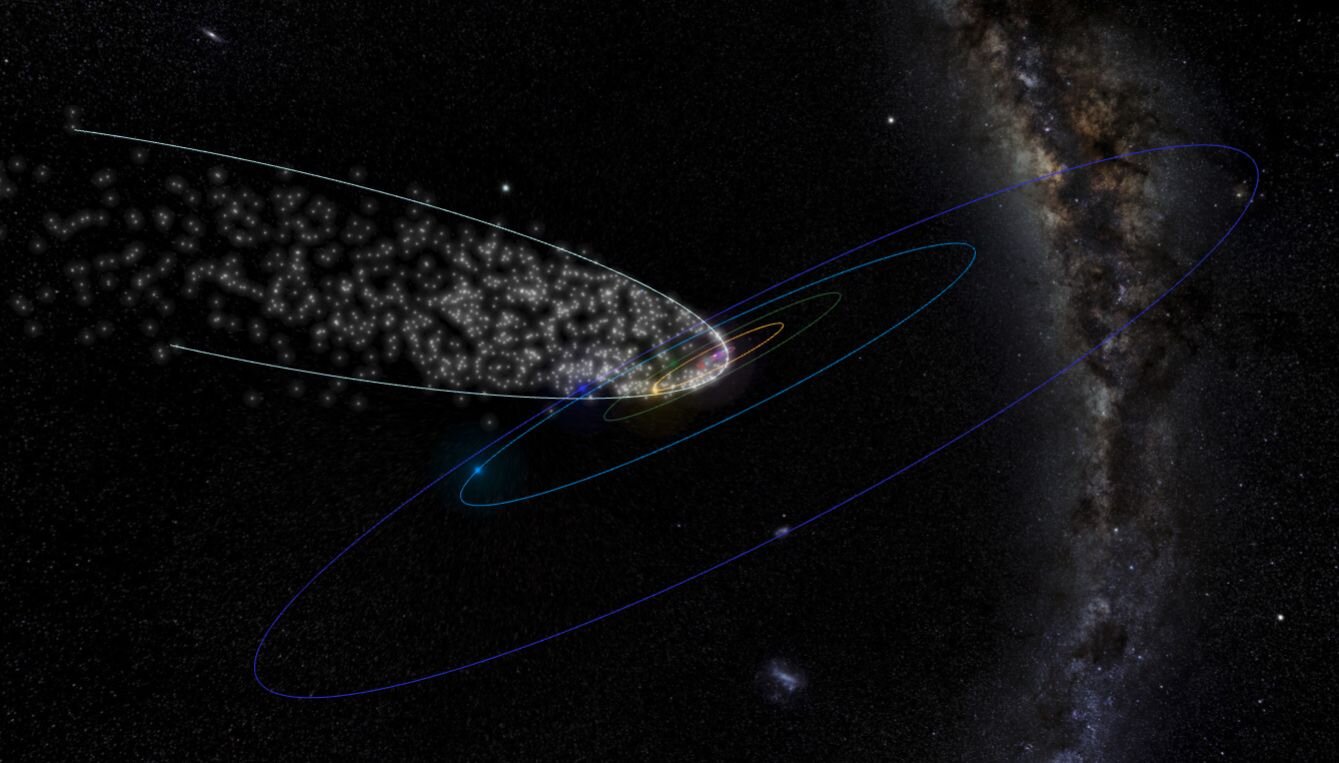 Rare 4000-year comets can cause meteor showers on Earth

Ford Mustang Mach-E Was Norway’s Best-Seller in May, Report Says 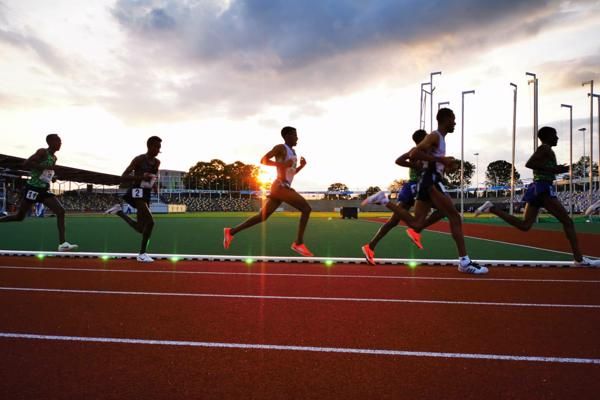 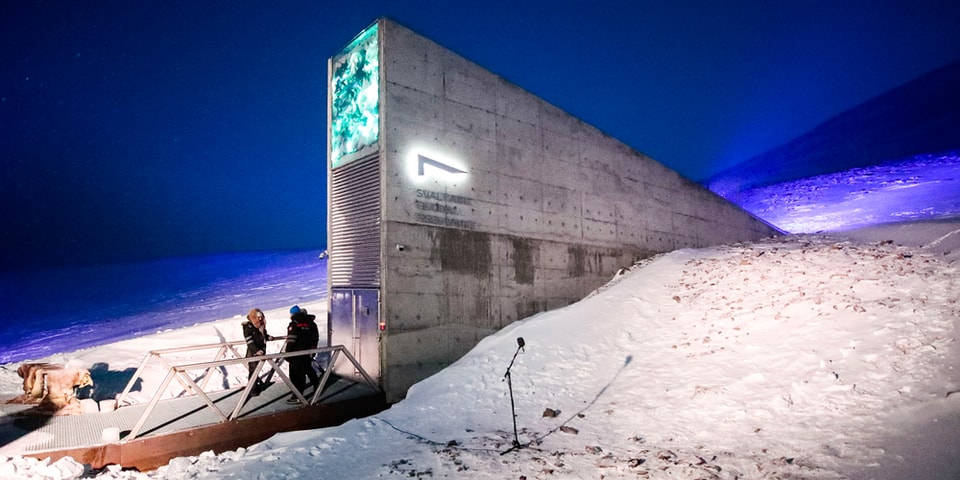