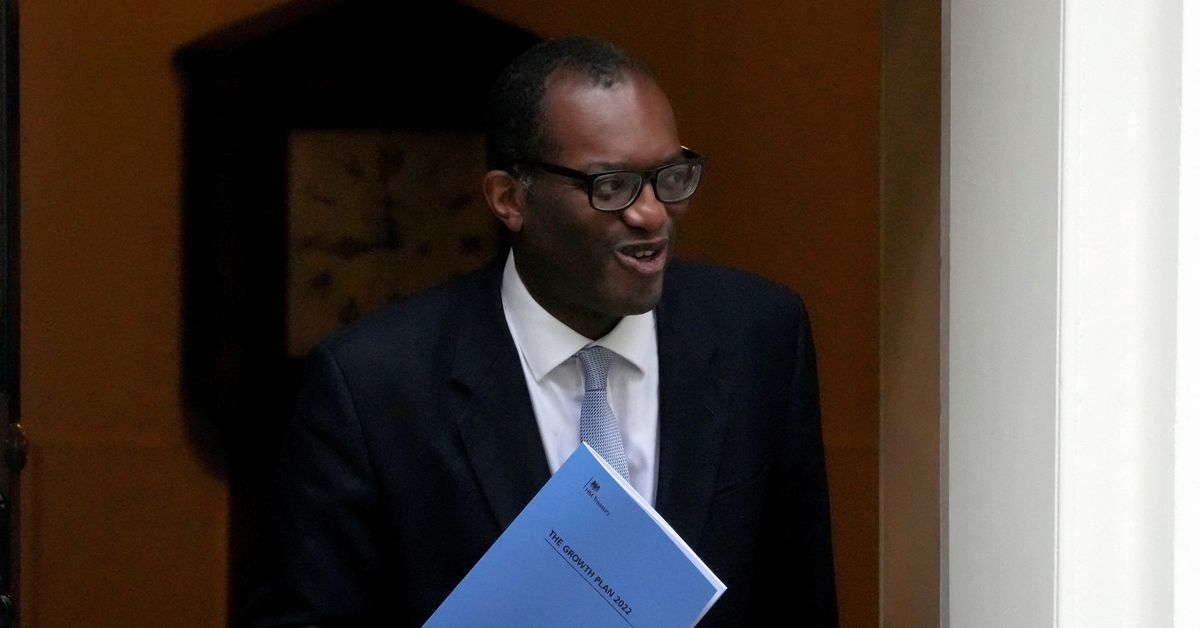 "That means a tax cut for over 31 million people in just a few months' time," he told parliament. "That means we will have one of the most competitive and pro-growth income tax systems in the world."