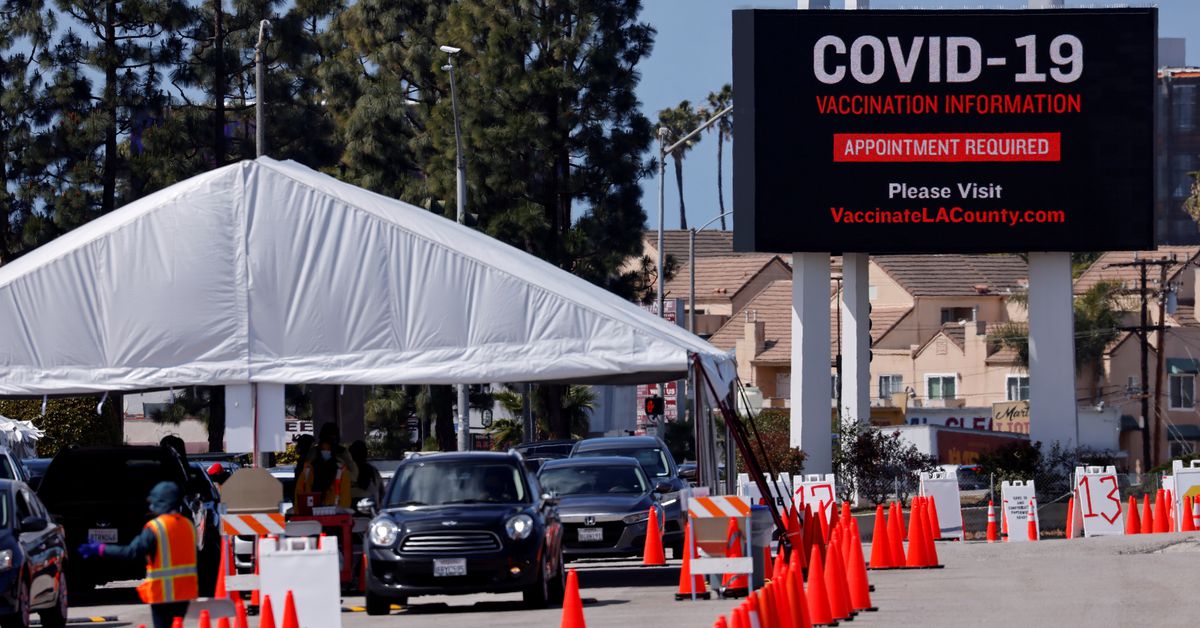 Aug 16 (Reuters) - The Biden administration plans to begin administering COVID-19 booster shots to Americans as early as mid or late September, pending authorization from the U.S. Food and Drug Administration, a source familiar with the discussions told Reuters late on Monday.

Health officials in U.S. President Joe Biden's administration gathered round the view that most people should get a booster shot eight months after they completed their initial vaccination, the source said.

According to the New York Times, which earlier reported the development, officials are planning to announce the administration's decision as early as this week, with the first boosters likely to go to nursing home residents and health care workers, followed by other older people.

Last week, U.S regulators authorized a third dose of COVID-19 vaccines by Pfizer Inc (PFE.N) and its German partner BioNTech SE (22UAy.DE) and Moderna Inc (MRNA.O) for people with compromised immune systems who are likely to have weaker protection from the two-dose regimens. read more