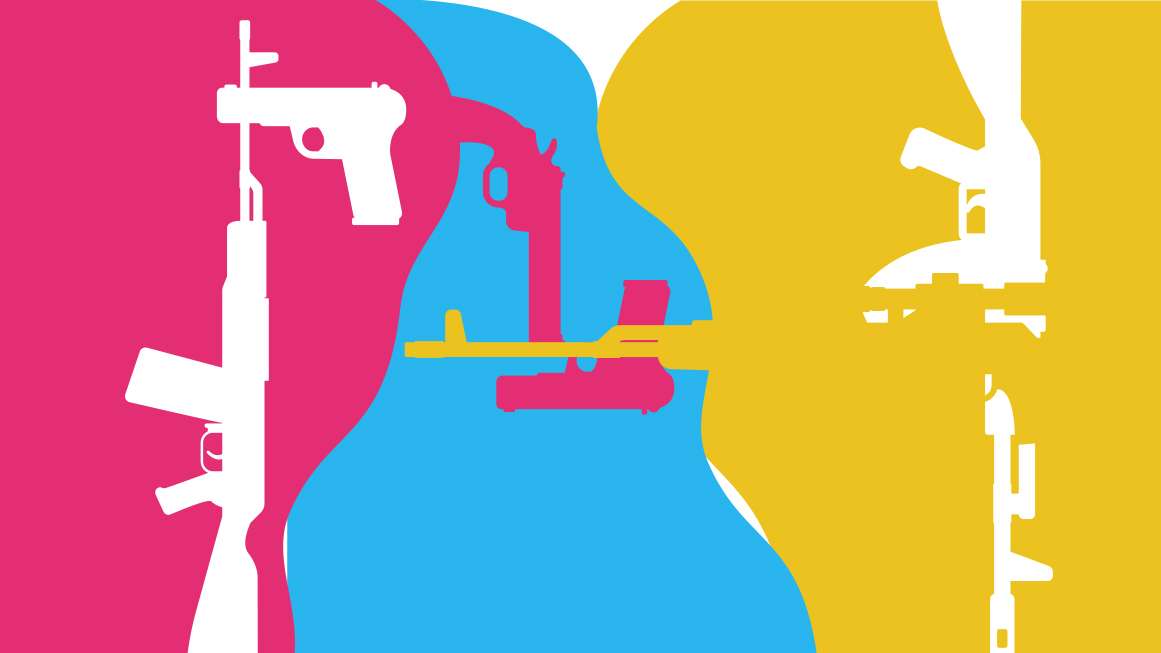 What Is a 'Well Regulated Militia,' Anyway?

Gun control advocates love to hate District of Columbia v. Heller, the 2008 case in which the Supreme Court recognized that the Second Amendment protects an individual right to arms. They may be protesting too much. Federal courts in the decade since have found many restrictions on the right to own and use weapons perfectly congruent with that decision. Heller merely says the government can't enforce laws that prevent (most) Americans from possessing commonly used weapons in their homes for self-defense.

Courts have found that Heller does not preclude laws that prohibit anyone younger than 21 from buying guns in retail stores; laws that bar people who committed a single nonviolent felony from ever owning a gun; laws that severely restrict the ability to carry a gun outside the home; laws that ban commonly owned magazines of a certain capacity; or laws that require handguns to incorporate untested, expensive, and unreliable "microstamping" technology. The Supreme Court so far has avoided taking up any of those questions.

Still, many activists and legal scholars, along with at least two of the Supreme Court justices who dissented in Heller, believe the Second Amendment, properly construed, never guaranteed an individual right at all, or at least not one related to personal self-defense in the home.