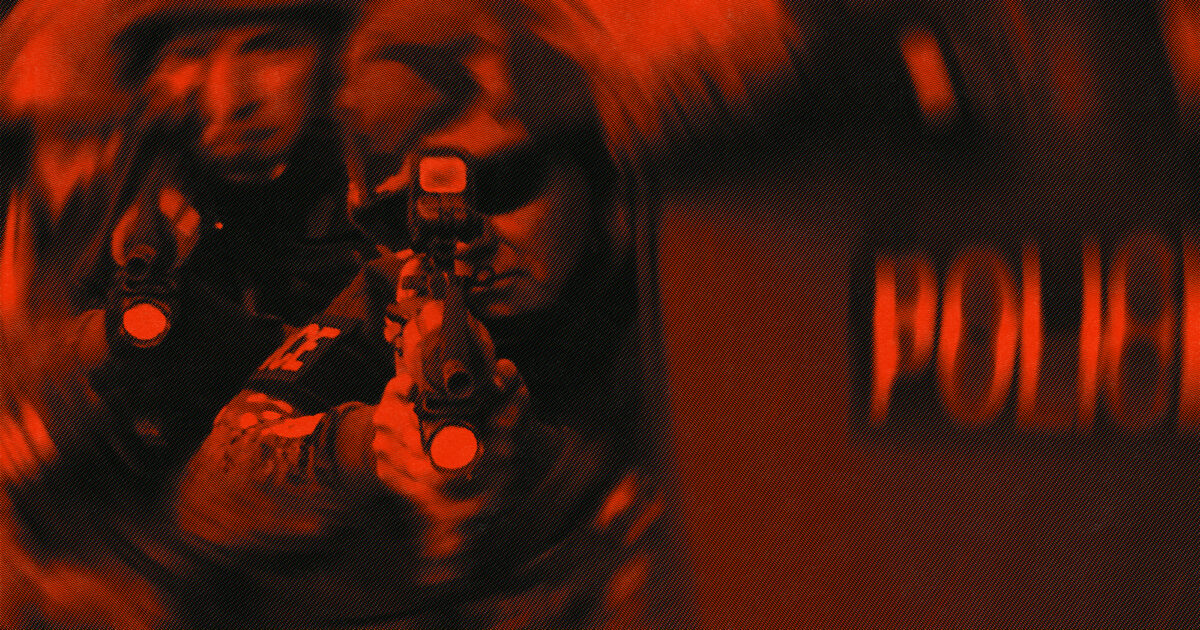 Over 24 Cops Raided the Wrong Address and Wrecked an Elderly Man's Home. They All Got Qualified Immunity.

Onree Norris was 78 years old when a swarm of police officers raided his Georgia home without warning in 2018, bombarding the place with two flash-bang grenades, careening through the door with a battering ram, and placing Norris under arrest.

He was later released when cops with the Henry County Sheriff's Office Special Response Team and the Flint Circuit Drug Task Force realized their suspect actually lived next door.

The botched raid set off a legal odyssey that reached its denouement last month when a federal court confirmed that the cop at the center of the operation was entitled to qualified immunity. Norris will thus be barred from suing for the violation of his civil rights.

The legal doctrine of qualified immunity prohibits people from bringing civil suits against government officials if there is no court precedent explicitly deeming the misconduct in question unconstitutional. Qualified immunity has protected a cop who killed a man who had been sleeping in his car, four cops who assaulted a man they'd pulled over for broken tail lights, and two cops who allegedly stole $225,000 while executing a search warrant, all because the exact ways in which those situations played out hadn't been addressed in prior court rulings. 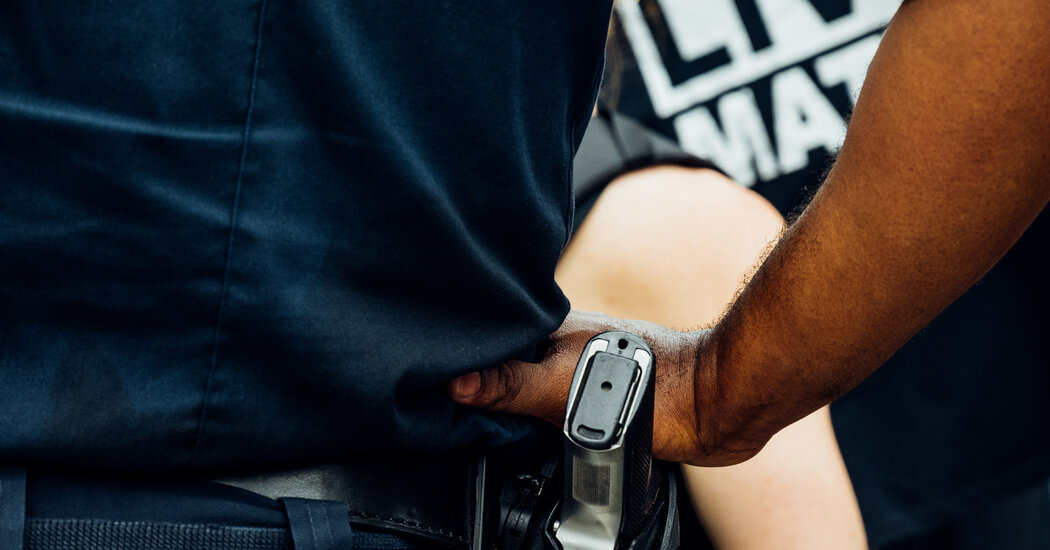