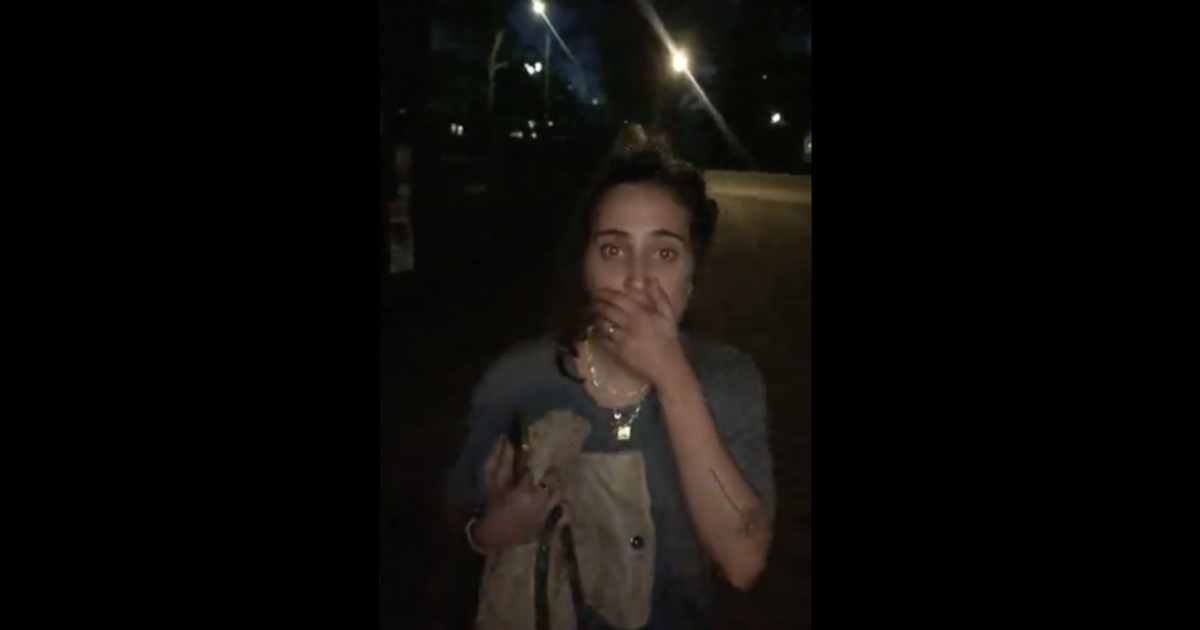 Frederick Joseph is a marketing guru, an Elizabeth Warren campaign surrogate, and the author of a 2020 book, The Black Friend: On Being a Better White Person. He is black.

Over the weekend, he took his dog for a walk with his fiance in a New York City park, in the Williamsburg neighborhood of Brooklyn. There the couple encountered a white woman, later identified as Emma Sarley. It's not clear exactly what happened, but a disagreement broke out—Joseph claims that Sarley wrongly thought the dog was barking too loudly—and Sarley flipped Joseph the bird before stomping off.

But according to Joseph, she also told him to "stay in your hood." He filmed part of the altercation and posted it on Twitter. Within 48 hours, social media sleuths had identified Sarley, notified her employer, and gotten her fired.

At the dog park in Brooklyn with my fiancé and this white woman was threatening to call police and told us to "stay in our hood" because she had our dog confused with another dog who had been barking loudly. So, I started recording and she tried to slap the phone out my hand. pic.twitter.com/9MXwMiU3Qb