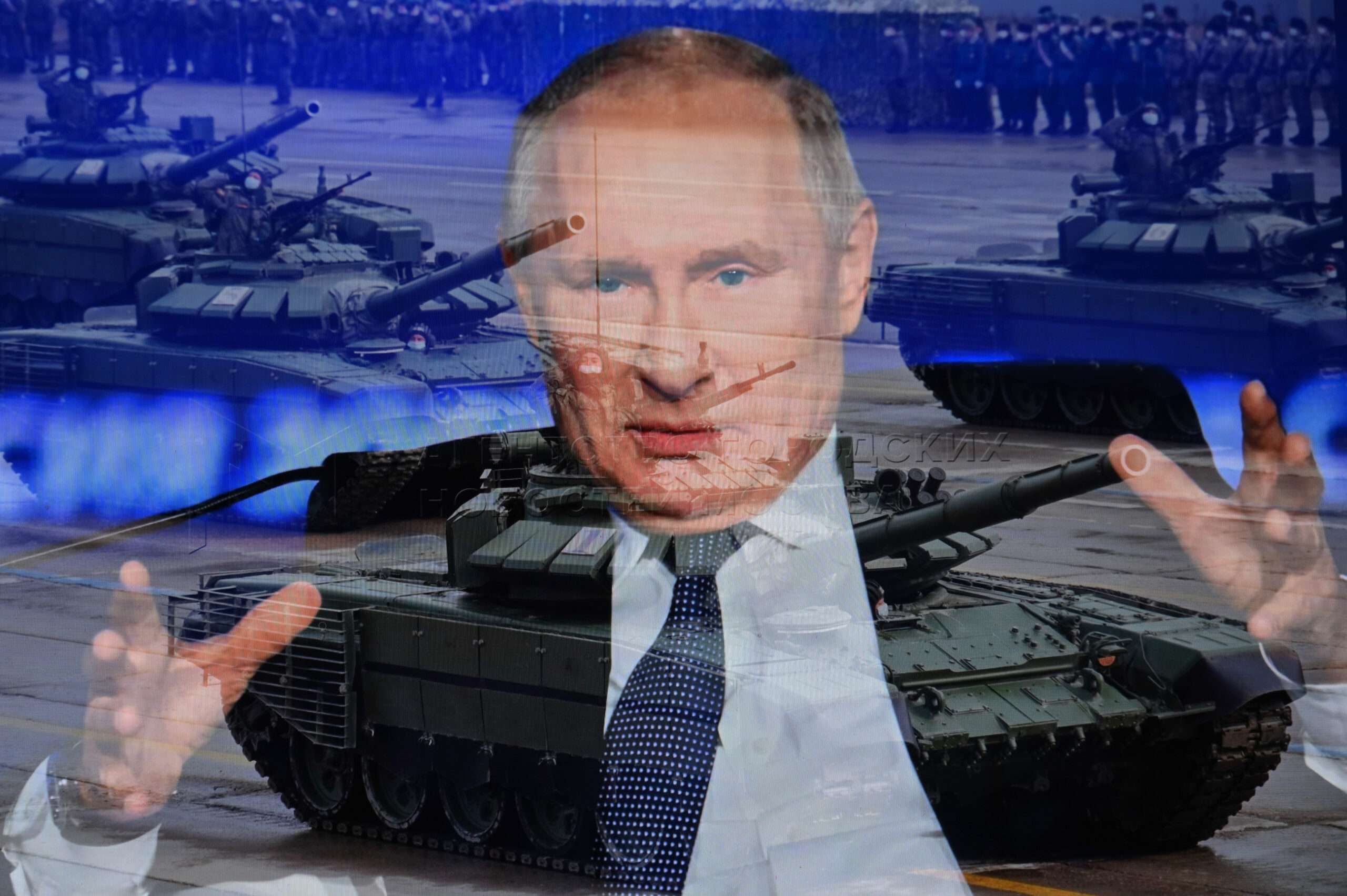 Russians Are Fleeing the Threat of Conscription

Many Russians appear eager to leave the country to avoid becoming soldiers. The only problem is that they can't easily get out.

On Tuesday, in advance of a speech that Russian President Vladimir Putin was slated to give about the invasion of Ukraine, Google searches in Russia for information about how to leave the country spiked, Latvian newspaper Meduza reported.

In his speech on Wednesday morning, Putin outlined plans to call up military reservists for active duty. Russian Defense Minister Sergei Shoigu later clarified that about 300,000 individuals with military training would be immediately called up for service out of a pool of about 25 million Russians who could be eligible for conscription.

Not coincidentally, one-way plane ticket prices for flights leaving Russia have skyrocketed or largely sold out. Flights to the few available destinations—like Belgrade, Serbia, and Istanbul, Turkey—were already sold out for the coming days, NPR reported on Wednesday morning. The few tickets remaining were selling for the equivalent of nearly $10,000.

One of the problems facing those trying to flee is that there aren't many countries where Russians can enter without a visa, and few airlines still fly to Russia since the European Union imposed a flight embargo in response to the war in Ukraine.