"In the last decade, there's been a sudden explosion…in teenage girls identifying as transgender," says Abigail Shrier, author of Irrervisible Damage: The Transgender Craze Seducing Our Daughters. "M y book explores what's going on. Why do so many young teenage girls suddenly decide that they want to leave womanhood? And why are so many doctors and therapists and teachers helping them?"

Abigail Shrier's Irreversible Damage: The Transgender Craze Seducing Our Daughters was one of last year's most celebrated—and condemned—books. It showed up in year-end lists of top books but was also banned by Target and her publisher was disallowed from buying ads at Amazon.

"Shrier's book is a dangerous polemic with a goal of making people not trans," wrote an American Civil Liberties Union attorney on Twitter. "We have to fight these ideas which are leading to the criminalization of trans life again." 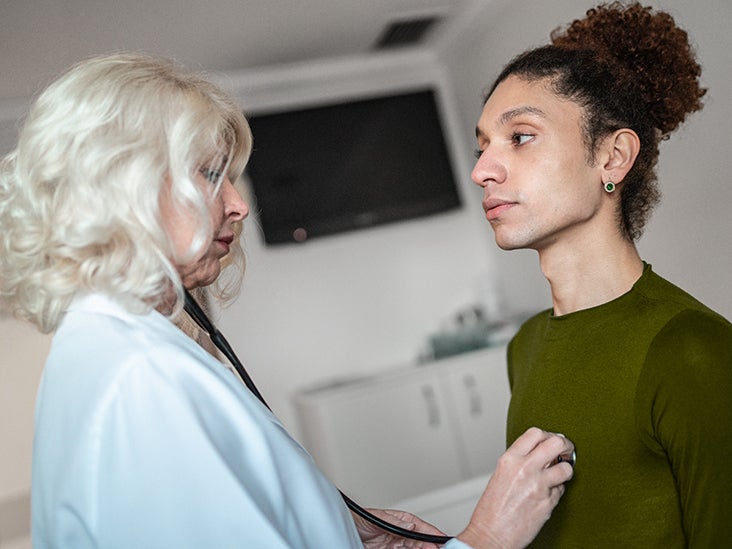 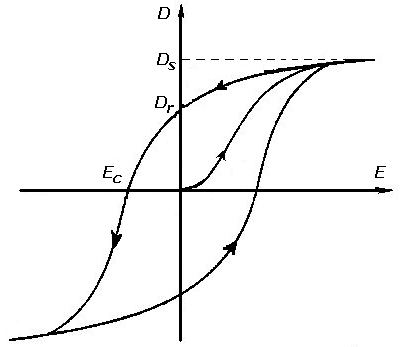