In Taking Offense v. California, decided yesterday by the California Court of Appeal, in an opinion by Justice Elena Duarte, joined by Justices Harry Hull and Ronald Robie, the court considered (among other things) the constitutionality of Cal. Health & Safety Code § 1439.51(a)(5) which provides, in part,

The court concluded the pronoun portion of the law was a content-based speech restriction (it didn't discuss the name portion in detail): 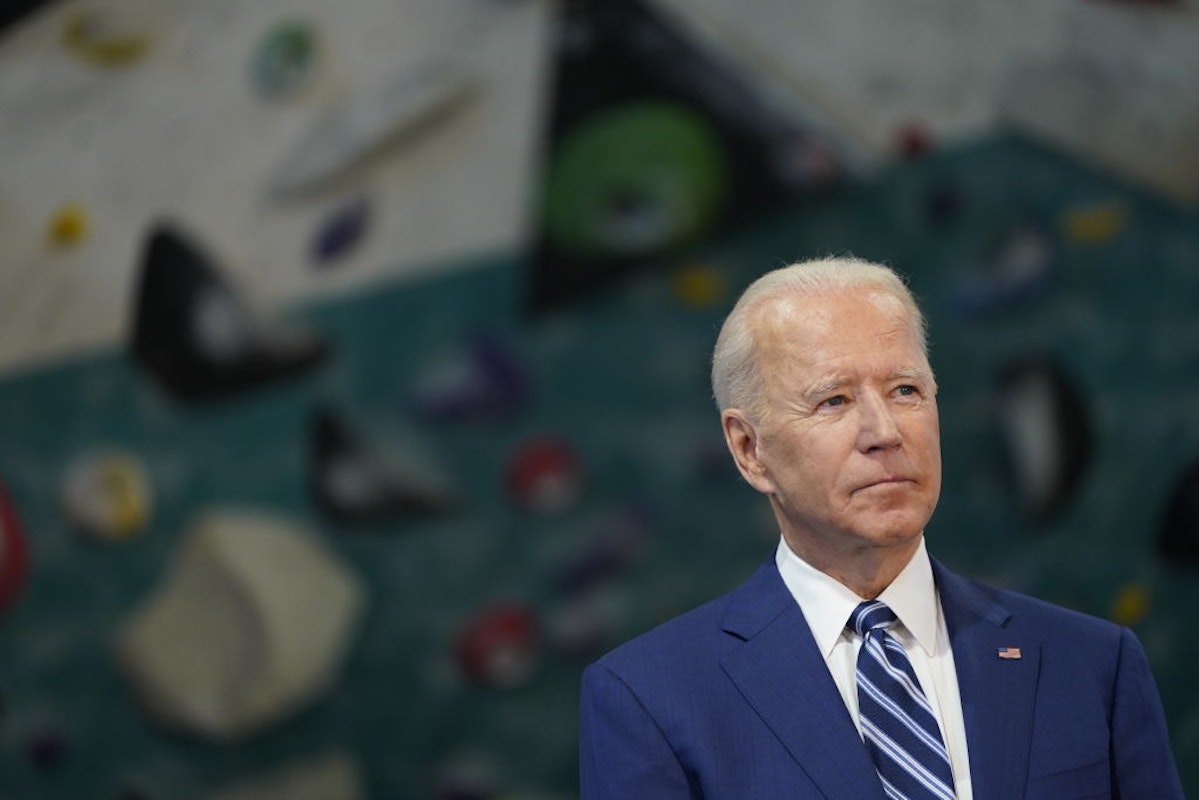 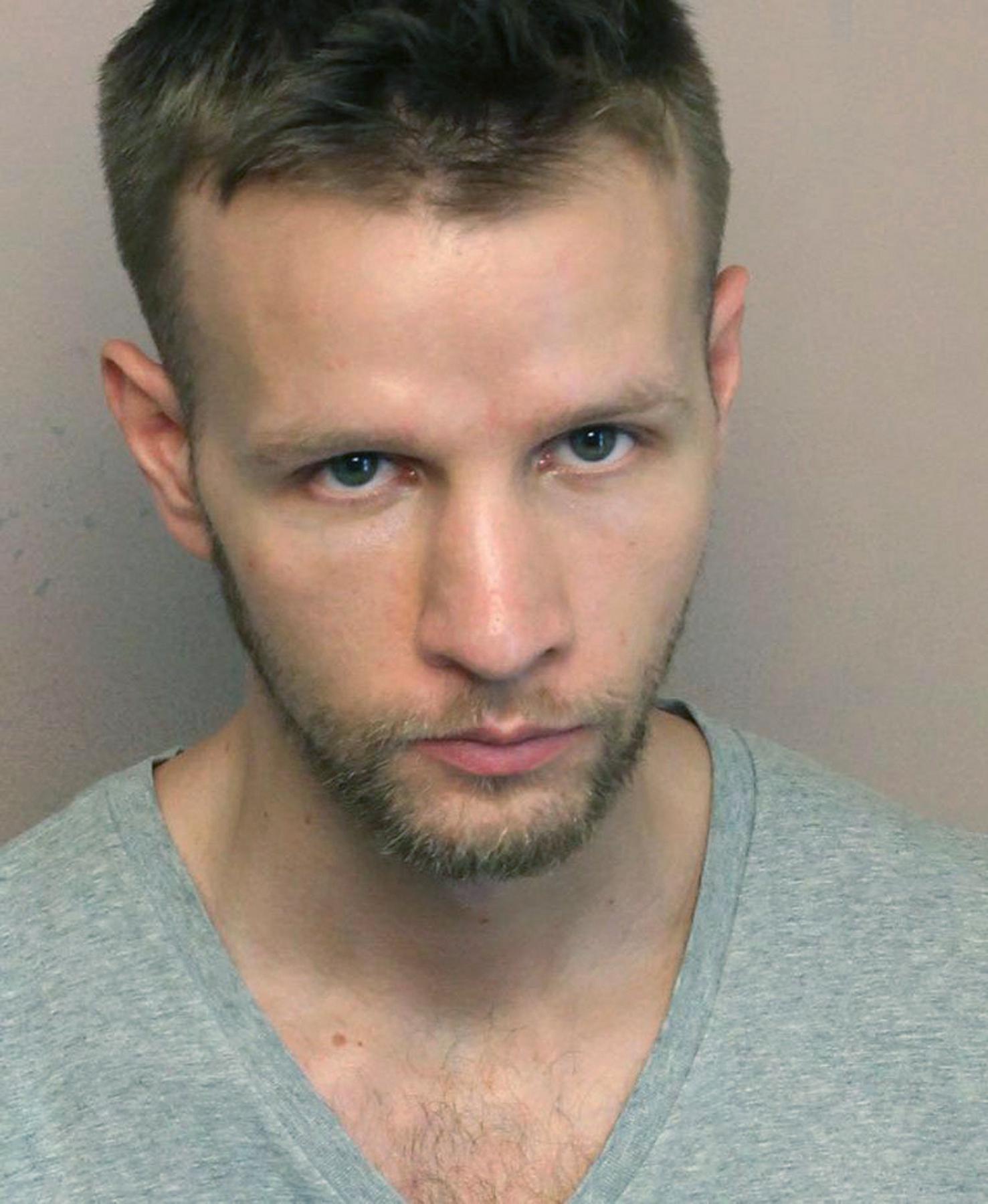 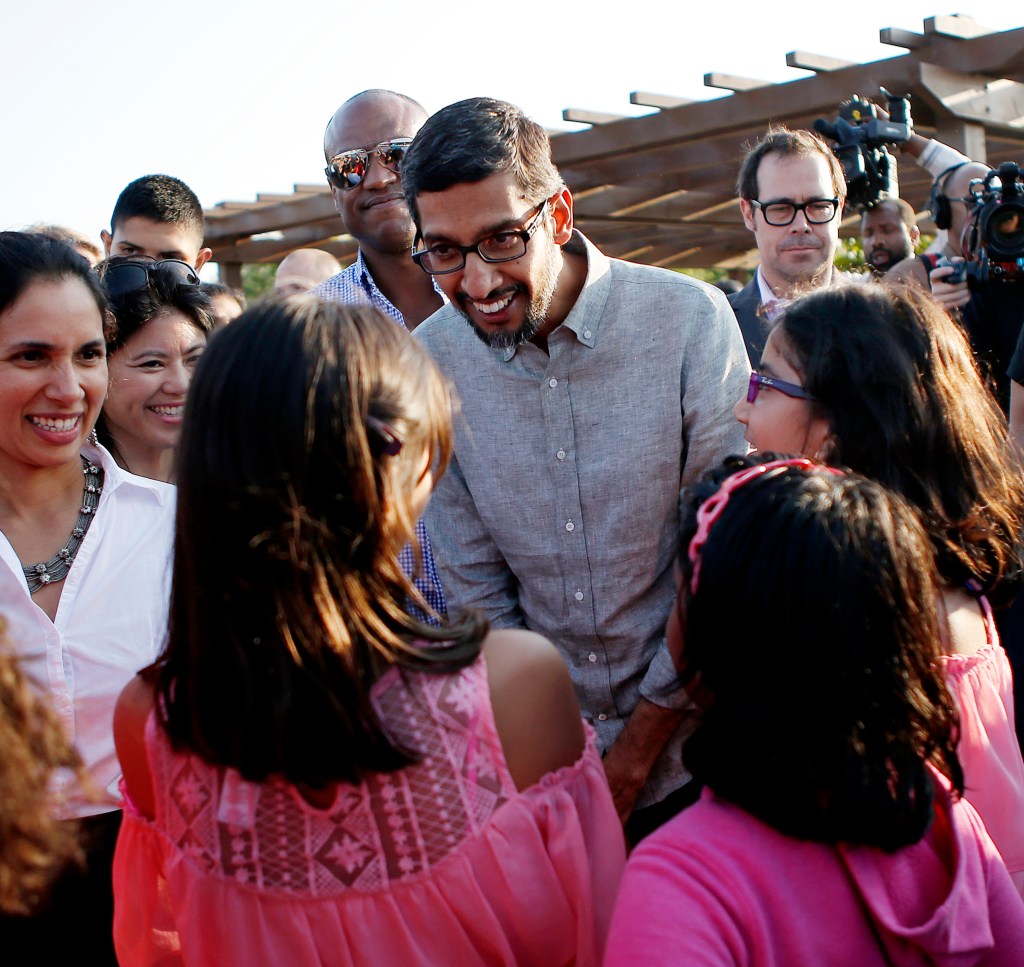 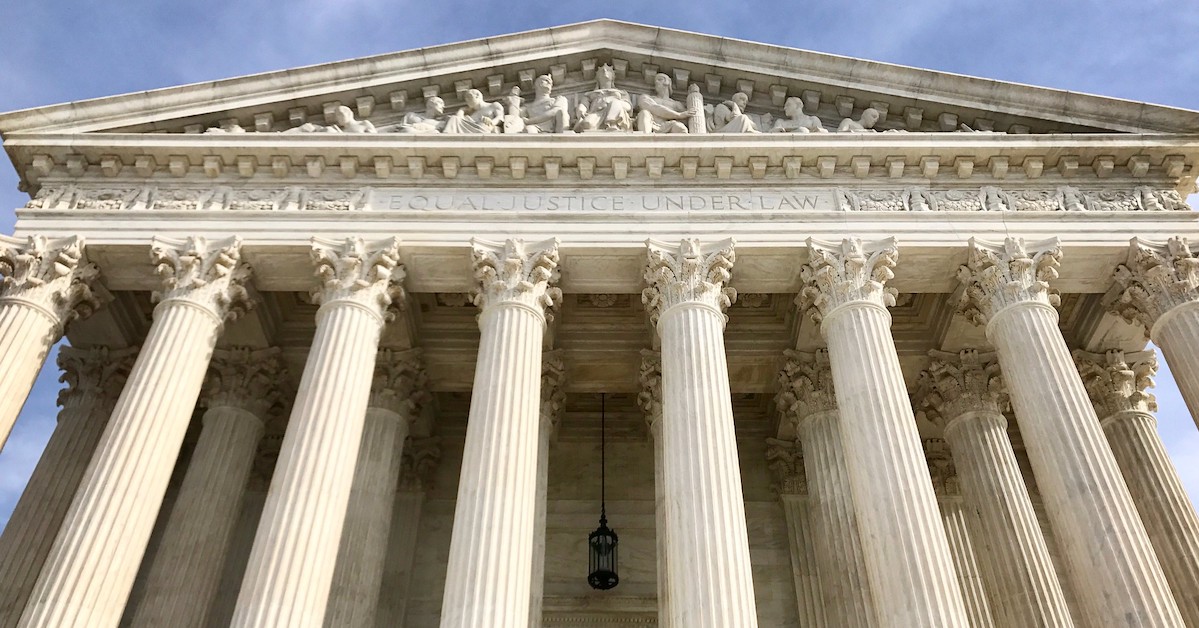 California vs. the Supreme Court

Medical marijuana Initiative 65 is overturned by the Mississippi Supreme Court. 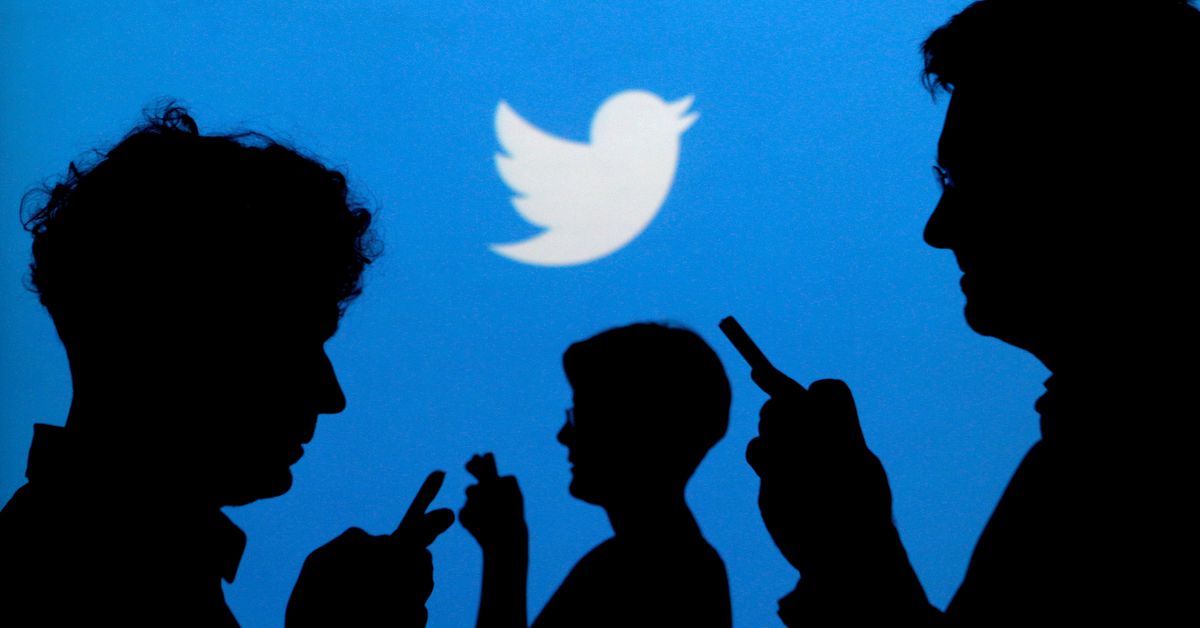