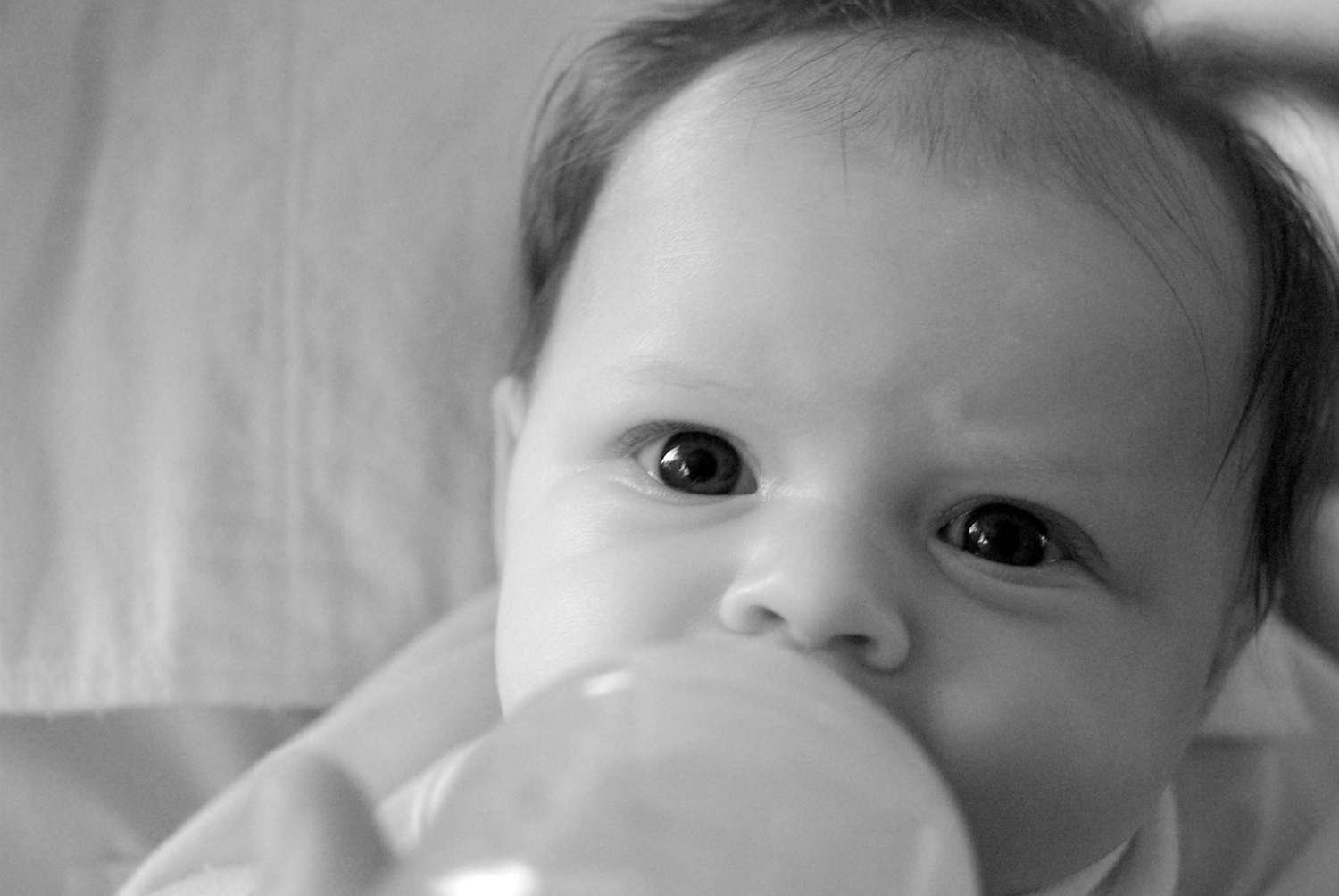 How Bad Government Policy is Fueling the Infant Formula Shortage

Parenting can be stressful, especially for first-time parents. In 2022, many parents are having a particularly rough time because of a nationwide baby formula shortage. Retailers are placing limits on how much formula parents may purchase at one time, and in some parts of the country, a shocking percentage of store shelves are empty. Here's a map showing which states were hit worst by the shortage in early April.

Some parents who were relying on formula can switch to breast milk, but that's not always an option. Many parents supplement breast milk with formula, and there are a range of reason why some mothers cannot breastfeed at all.

Why is there such a formula shortage? The proximate cause was a recall of formula produced by Abbott, but that was only the triggering event. In a well-functioning market, any temporary shortage caused by the removal of one company's product from the market would be addressed relatively quickly. Why hasn't that happened here? Certainly the pandemic played a role, as it has in lots of product markets, but so has federal policy. In other words, if you're having a hard time finding infant formula, you can thank Uncle Sam.

As explained in this excellent and highly informative post by Scott Lincicome, a combination of arguably well-intentioned policies have combined to magnify the effects of the Abbott recall and prevent American consumers from having access to alternative supplies. These include tariffs and quotas on infant formula imports, Food and Drug Administration regulations, and other government policies that both constrain imports and reduce the incentive for foreign producers in countries like Canada to invest in production that could help serve the American market. (Note to my MAGA readers: Trump's renegotiation of NAFTA helped make these products worse in an effort to "protect" American formula producers from Canadian producers.)