All You Need to Know About the World’s Biggest Gun

There just something exciting about a really, really big gun — and the Gustav gun is the largest long-range gun in history.

This weapon can shoot further, faster and more accurately than other weapons and produces extremely deadly results. Citizens in Paris were the first to feel the fury of this massive mega-gun. They would be further shocked to find that the weapon was fired from over 70 miles away in a remote village.

The Gustav gun was the brainchild of Friedrich Krupp’s A.G. munition firm, one of Hitler’s go-to weapons manufacturers throughout his reign of terror. Adolf Hitler’s request to his minion: create a weapon that could “pierce a meter of steel, seven meters of concrete, or thirty meters of dense earth” — the final result was a gun that weighed more than 1,344 tons and stood upwards of 4 stories tall. It was also nearly 150 feet long, and required a crew of 500 men to position, load, move and maintain the railway-loaded gun.

As you can imagine, the Gustav gun would have a devastating effect on any structure that attempted to stand against it. It was utilized very effectively in April 1942 as German troops attempted to infiltrate the Soviet city of Sevastopol. Over 300 of the 16,540-pound concrete-piercing shells were delivered against the city, causing the forts that defended the city to crumble and become completely ineffective. The enormous siege gun ultimately had a very limited effect on the outcome of the war, however. It simply entered the arena too late to be able to have the intense impact that Hitler expected when he imagined the gun.

Inside the Federal Bureau Of Way Too Many Guns 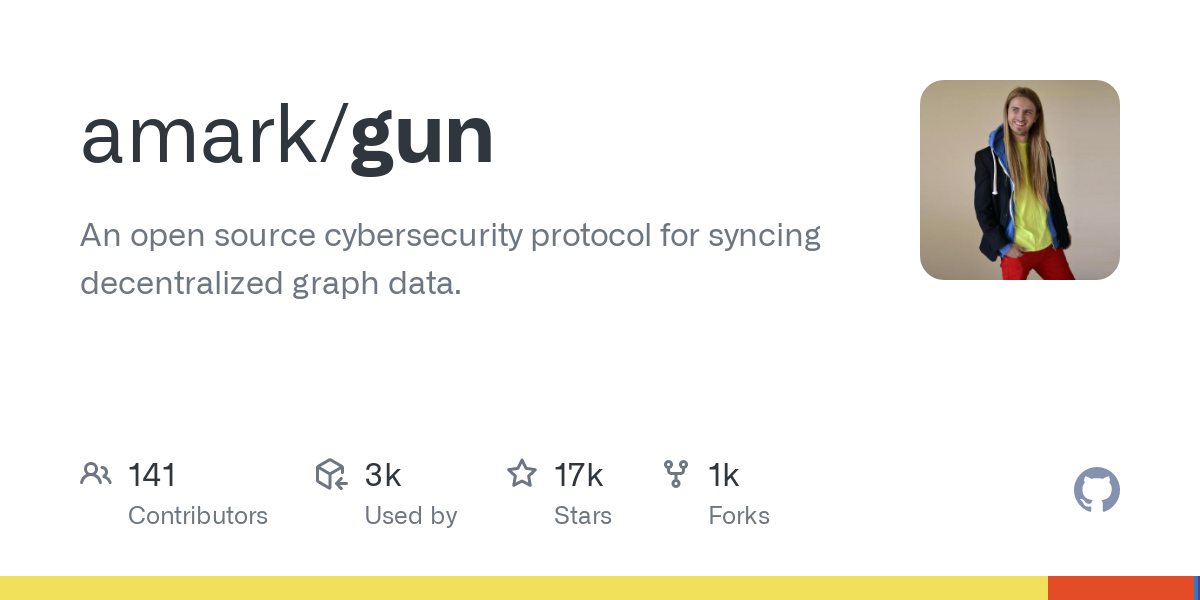 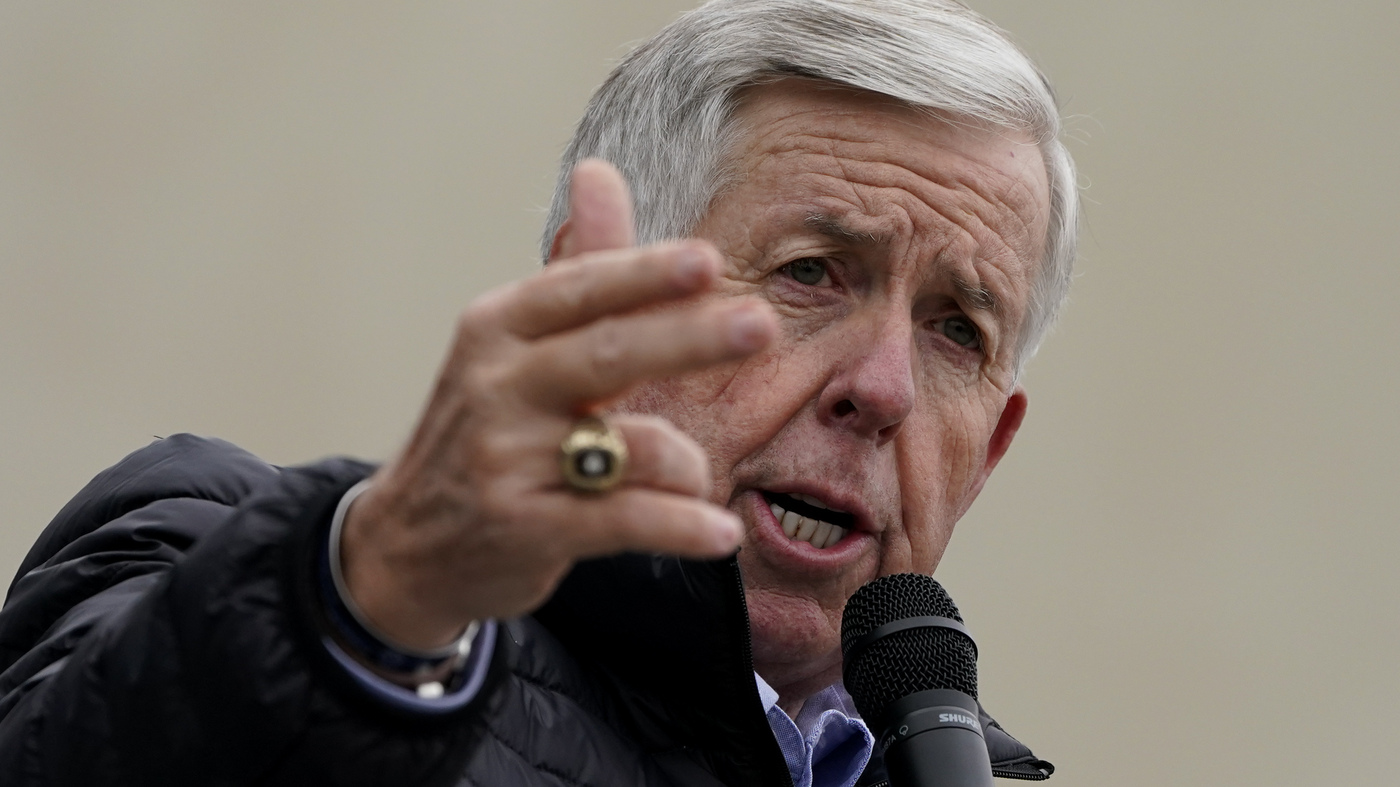 Missouri Has Declared Federal Gun Laws Invalid. Can It Do That?

How to make a leather piston seal

A Hacker’s Guide to Bending the Universe 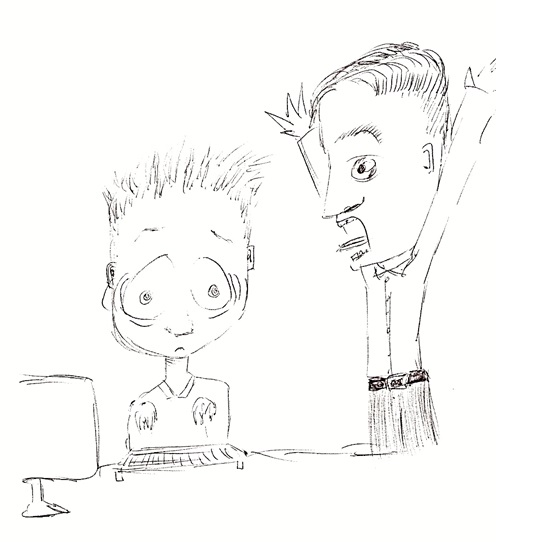 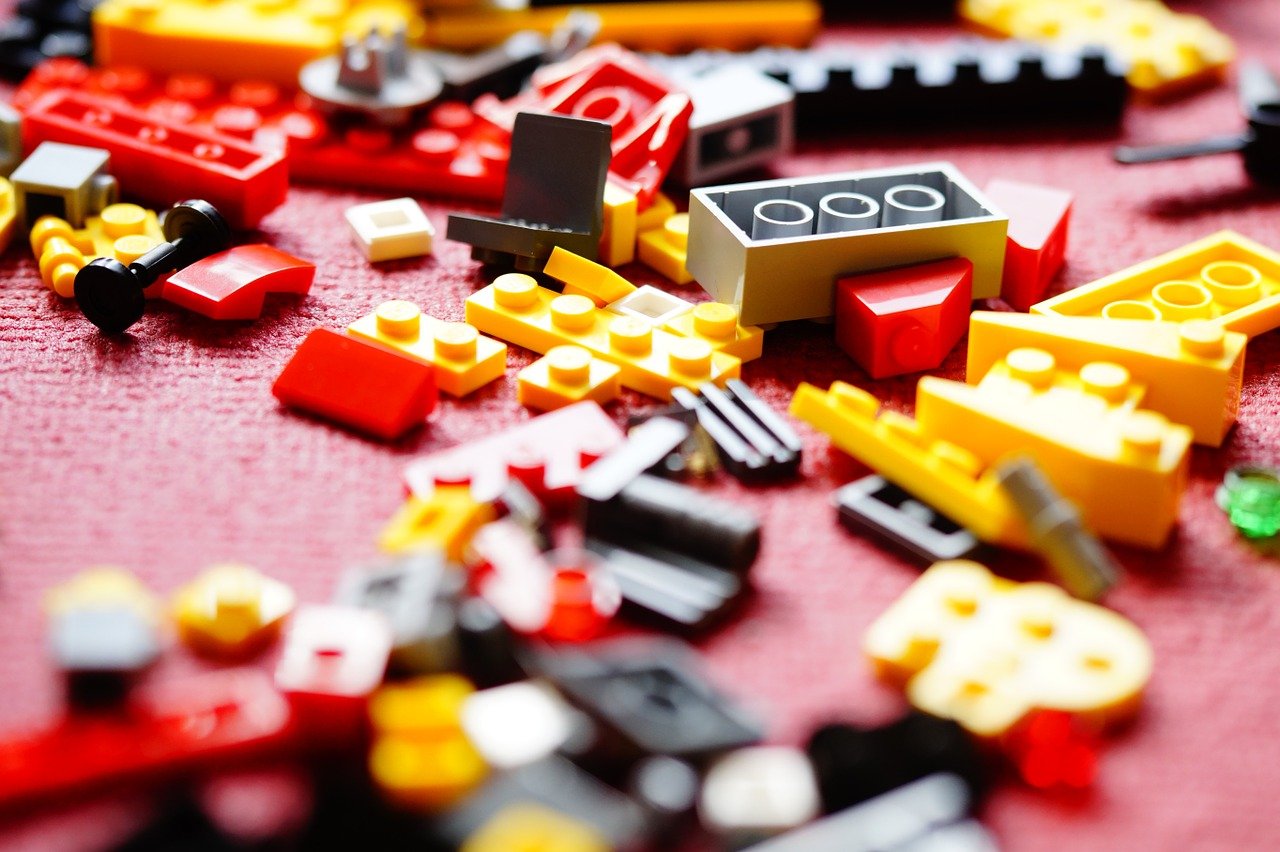 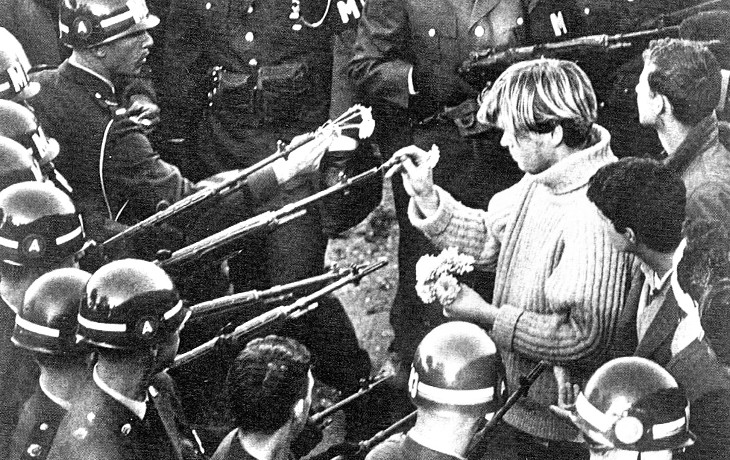