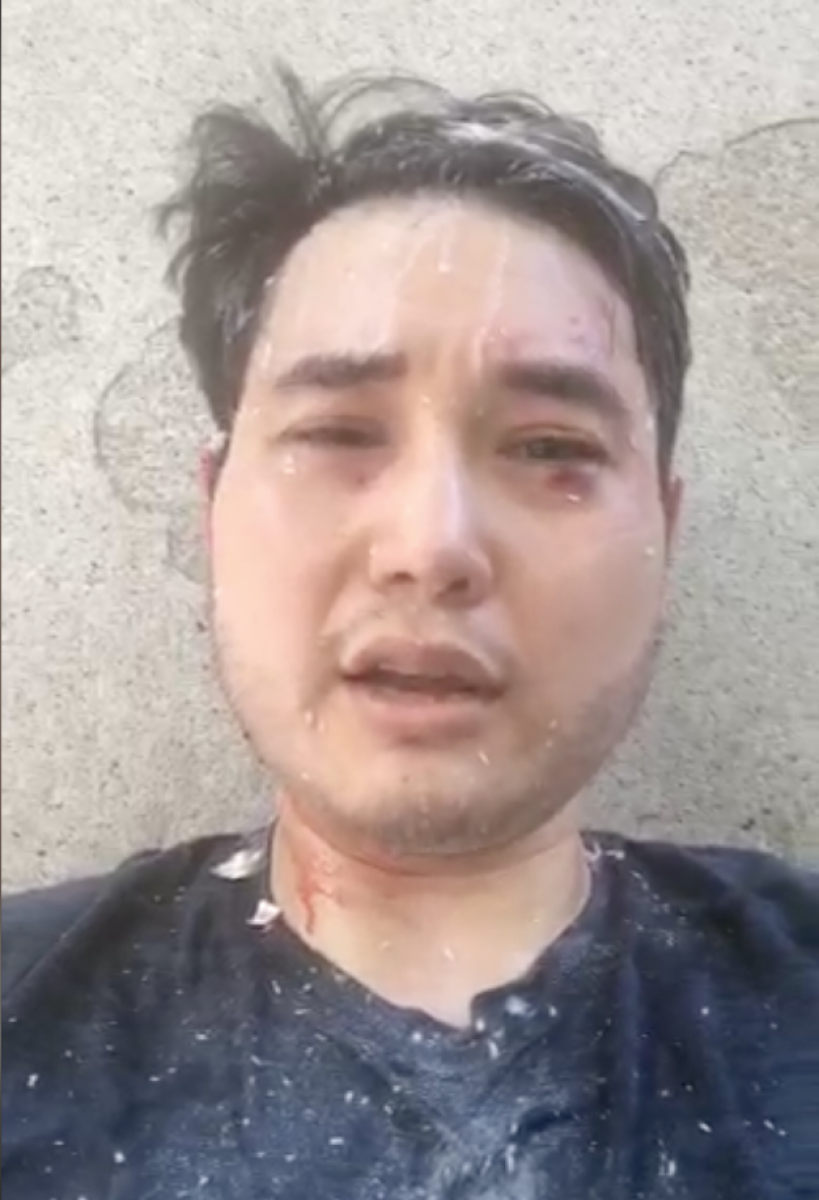 From covering displaced refugees around the globe to the obstacles faced by protesters seeking change in America, freelance photojournalist Maranie Staab believes her camera can be a force for truth and social justice. The work of a “conflict photographer” often requires physical courage in places she has reported from, such as Africa and the Middle East. It certainly did so on Aug. 22, while Staab was covering demonstrations in Portland, Ore.

Members of the left-wing group antifa called her a “slut” and then demanded that journalists assembled to cover the protests “get the f--- out.” Staab, a 2020 reporting fellow for the liberal Pulitzer Center, tried to calm the situation. She was assaulted. She told the Willamette Week that they grabbed her phone and smashed it. Then they threw her to the pavement and sprayed her with mace. The ugly assault on Staab (below) was filmed and distributed quickly online, resulting in widespread condemnation.  “If we’re on a public street and a newsworthy event is occurring, you’re not going to tell me what I can and cannot film,” Staab told the weekly newspaper.

Antifascists threatened to "smash cameras" of journalists, and targeted @MaranieRae personally. She approached to speak to their group, and they shot paint and mace at her and threw her on the ground. As she recovered, one shot more paint at both her and press helping her. pic.twitter.com/XKgDxvFc5D