Why Can’t We Be Friends — Real Life

Over the past decade, it has become increasingly common for people to develop intense one-sided relationships with famous people on the internet. What are called parasocial relationships (meaning almost social, or perversely social) have spread almost everywhere. For example, John Mulaney fans share concern over his recently messy personal life as much as they laugh at his jokes. Fans of K-pop groups like Blackpink (called Blinks) and Twice (called Onces) flood YouTube videos with millions of comments in support of their favorite performers. (“Rosé has worked so hard for this moment, let’s support her as much as we can!!”) Zoomers goof off in the chat for hours watching Twitch livestreamers play Minecraft or PUBG. Even Peloton trainers are marketed as supporting us on our fitness journeys rather than coaches who simply encourage us to sweat.

The hosts of podcasts in particular are the subject of these intense feelings of connection, as many observers, like Rachel Aroesti in this Guardian piece for instance, have pointed out. I have a few parasocial podcast obsessions myself, particularly the podcasting family the McElroy Brothers, who make the comedy advice show My Brother, My Brother and Me and the “actual play” Dungeons and Dragons podcast The Adventure Zone, among other things. I follow fan subreddits, chuckle at McElroy memes, and buy merch to support the good good boys (as they are called). I have become as much a fan of the McElroys “themselves” as I am a fan of their content. I know their childhood nicknames, their struggles with depression and social anxiety, and I know about the time Justin got fired from Blockbuster for stealing a Fight Club DVD.

Why your friends have more friends than you: the friendship paradox 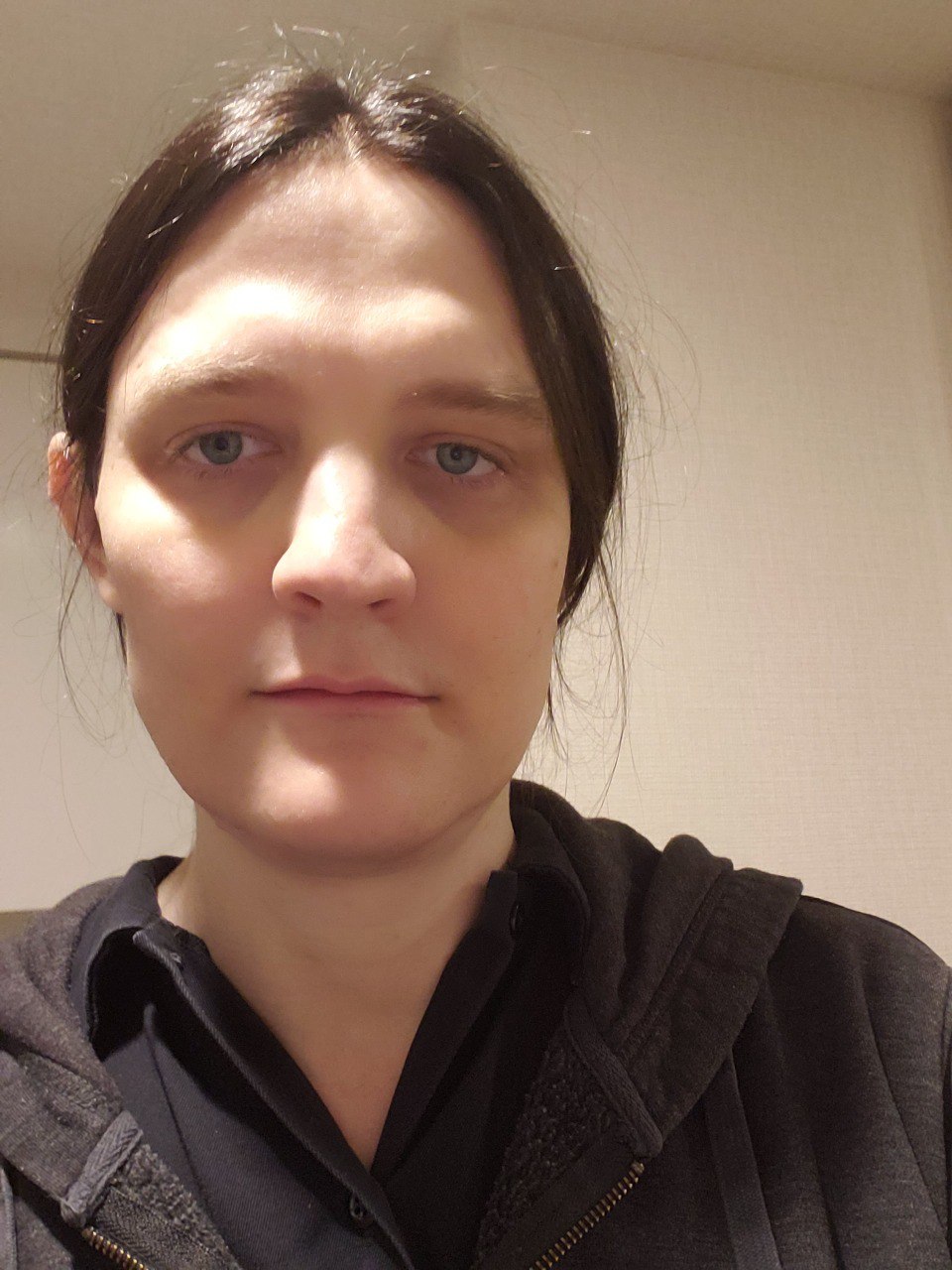 Near on Twitter: "This is me. My real name is Dave. Sorry, I've never been able to smile.… "

Rich vs. King in the Real World: Why I sold my company 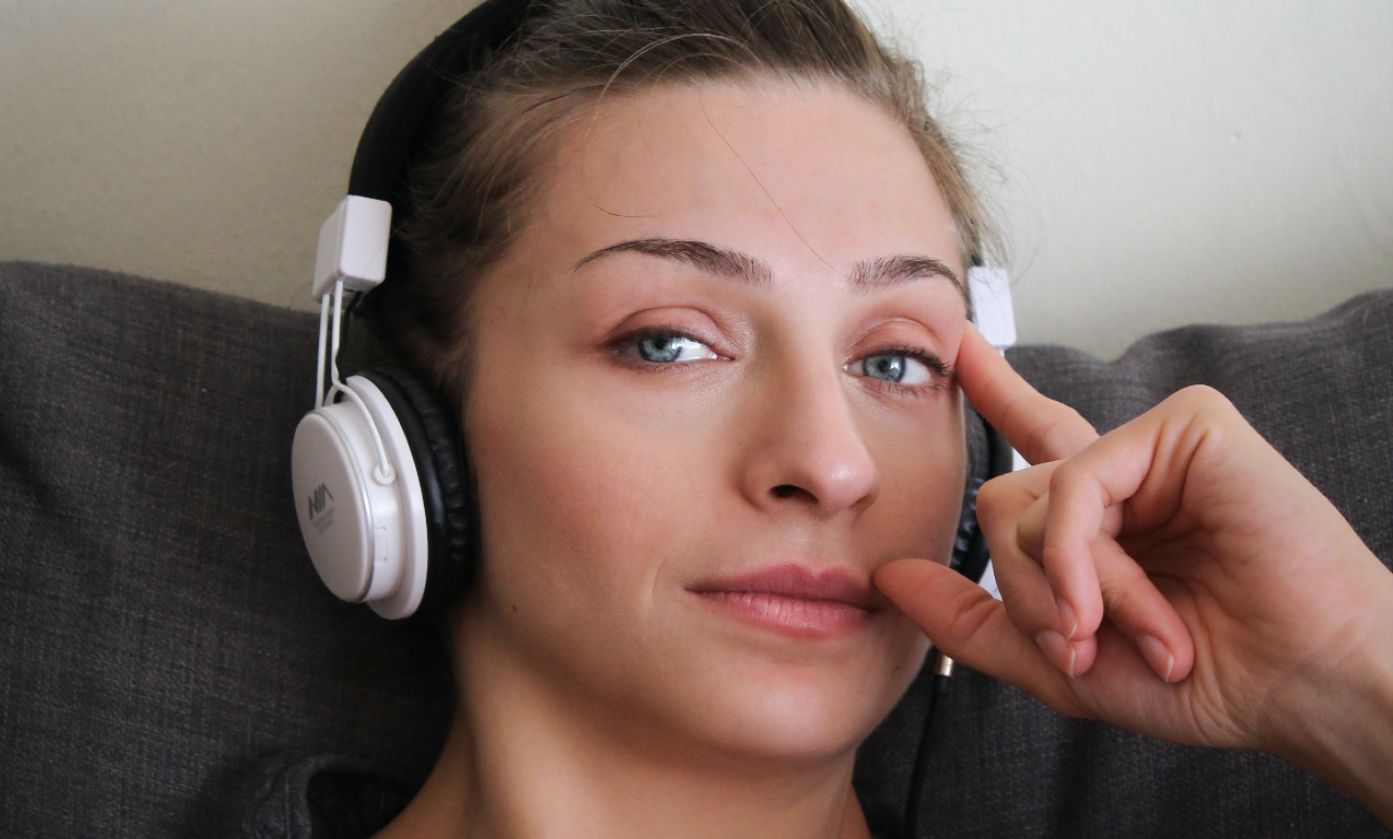