I was trying to update the qBittorrent client when the installer threw up an error saying that something was blocking the exe file from replacing it, so I tried removing the exe file to check what's going on and I saw THIS. I don't know what to think about it. Is it just an anti-cheat lurking too much into recently closed processes or is this game just a pure spyware?

As a genshin player, I can confirm that the anti-cheat is super agressive, some weeks ago there was a wave of bans that hit random players who in fact were not cheating due to a miscalculation in the anti-cheat

I have no such issues with QBT and Genshin running, just tried it out multiple times with different launch sequence (qbt before/after Genshin etc) and couldn't trigger this behavior with QBT or any other program really.

All I did was trying to update qbittorrent, but I didn't notice it was still open, so I closed it, tried to install the update again, and somehow genshin was locking the exe. After exiting from Genshin, the update went fine. Genshin Impact 2FA - How to Activate Multi-Factor Authentication on Your Account? 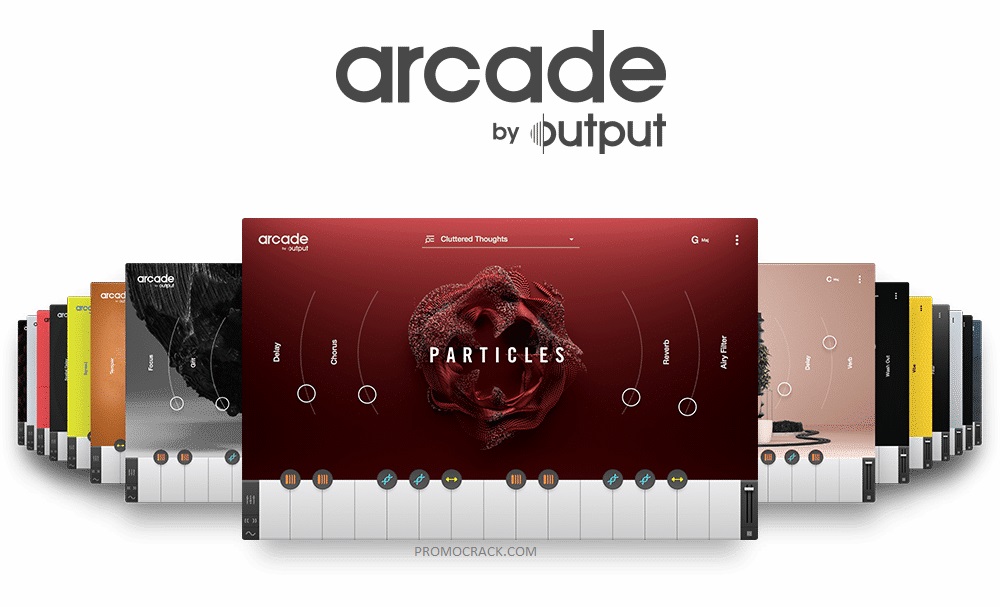 How to keep your smartphone safe from spying

Mysterious Malware Blocks The Pirate Bay and Other Pirate Sites 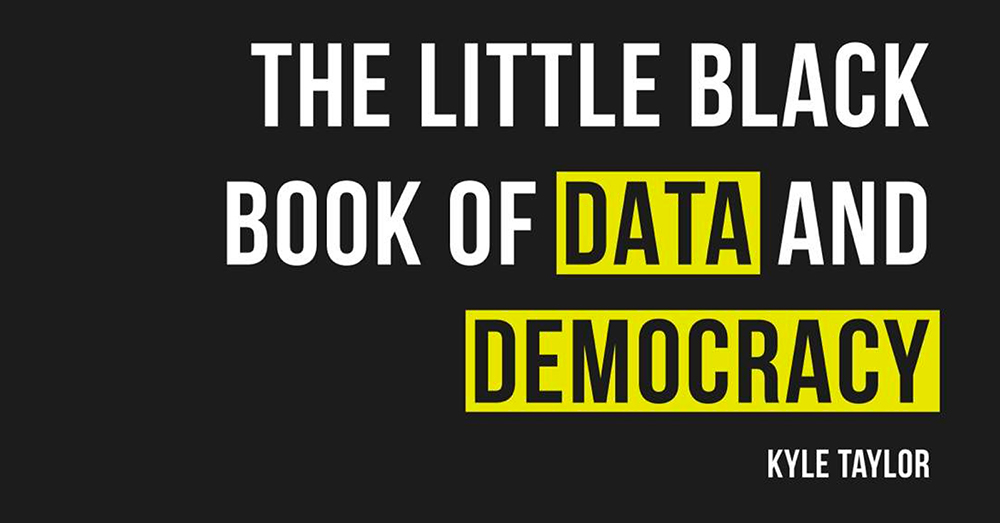 The Little Black Book of Data and Democracy