Canonical keeps releasing new versions of mainline kernel but none of the Ubuntu versions can install these kernels because they were compiled with a library that not even the latest Ubuntu version has. It's been months and this issue has still not been fixed. : linux

GNU/Linux is a collaborative effort between the GNU project, formed in 1983 to develop the GNU operating system and the development team of Linux, a kernel. Initially GNU was intended to develop into an operating system of its own, but these plans were shelved somewhere along the way. Linux is also used without GNU in embedded systems, mobile phones, and more often with BusyBox or other such embedded tools. These can include things like Android, ChromeOS, or sometimes be referred to as

No support requests - This is not a support forum! Head to /r/linuxquestions or /r/linux4noobs for support or help. Looking for a distro? Try r/findmeadistro.

Rubenerd: When Ubuntu is off topic for Ask Ubuntu

pauloxnet – Upgrading PostgreSQL from version 12 to 13 on Ubuntu 21.04 (Hirsute Hippo)

Dependable Debian is like a rock in a swirling gyre of 'move fast and break things', and version 11 is no different 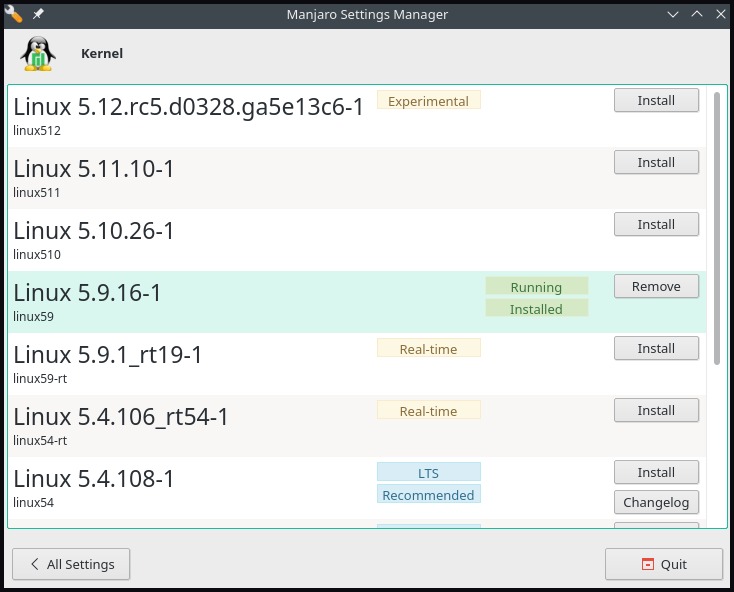