We want to better communicate the scale of Reddit to our users. Up to this point,  vote score and number of comments were the main indicators of activity on a given post. However, Reddit has many visitors that consume content without voting or commenting. We wanted to build a system that could capture this activity by counting the number of views a post received. This number is then shown to content creators and moderators to provide them better insight into the activity on specific posts.

Satisfying all four of these requirements is trickier than it sounds. In order to maintain an exact count in real time we would need to know whether or not a specific user visited the post before. To know that information, we would need to store the set of users who had previously visited each post, and then check that set every time we processed a new view on a post. A naive implementation of this solution would be to store the unique user set as a hash table in memory, with the post ID as the key.

This approach works well for less trafficked posts, but is very difficult to scale once a post becomes popular and the number of viewers rapidly increases. Several popular posts have over one million unique viewers! On posts like these, it becomes extremely taxing on both memory and CPU to store all the IDs and do frequent lookups into the set to see if someone has already visited before.

The Webcrawling Robot Swarm War is On!

CVE-2021–20226 a reference counting bug which leads to local privilege escalation in io_uring.

I unwrapped Neil Armstrong’s visor to 360 sphere to see what he saw. : space 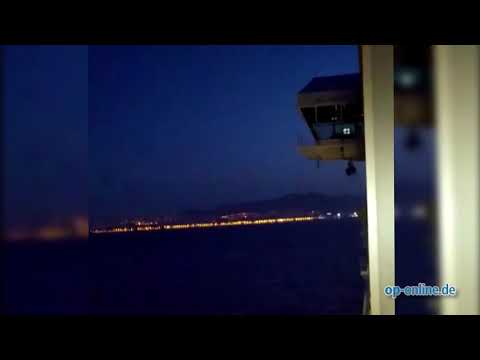