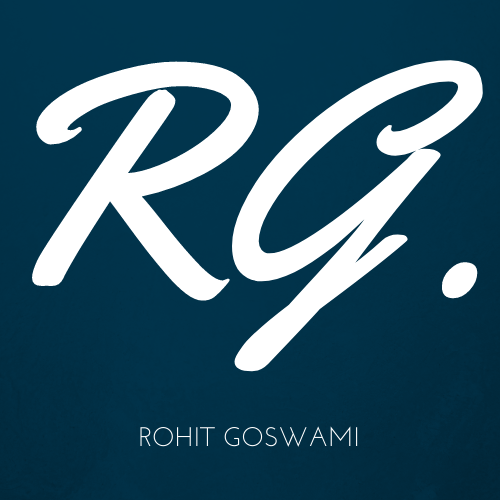 For most of my emacs configuration1, there normally isn’t very much to write about which isn’t immediately evident from my configuration site. However, since my shift to a MacBook, I have needed to fine tune my existing lsp-mode default setup for TRAMP and this post will cover a little bit of that. Though most of the post is about doom-emacs, it is also applicable to vanilla emacs after porting the snippets over to use-package instead.

There are two primary methods of interfacing emacs to language servers, eglot and lsp-mode. Not for me to do a full comparison, but some thoughts of the top of my head were:

Note that the comparisons stated are neither fair nor particularly useful. I just need something to work quickly with my main programming languages at the moment. I went with eglot.

Usage was pretty sweet (after getting clang-tools for clangd), it can be activated by running eglot in any supported buffer, and it came with all the standard bells and whistles.

Doom as an Interface for Process Management 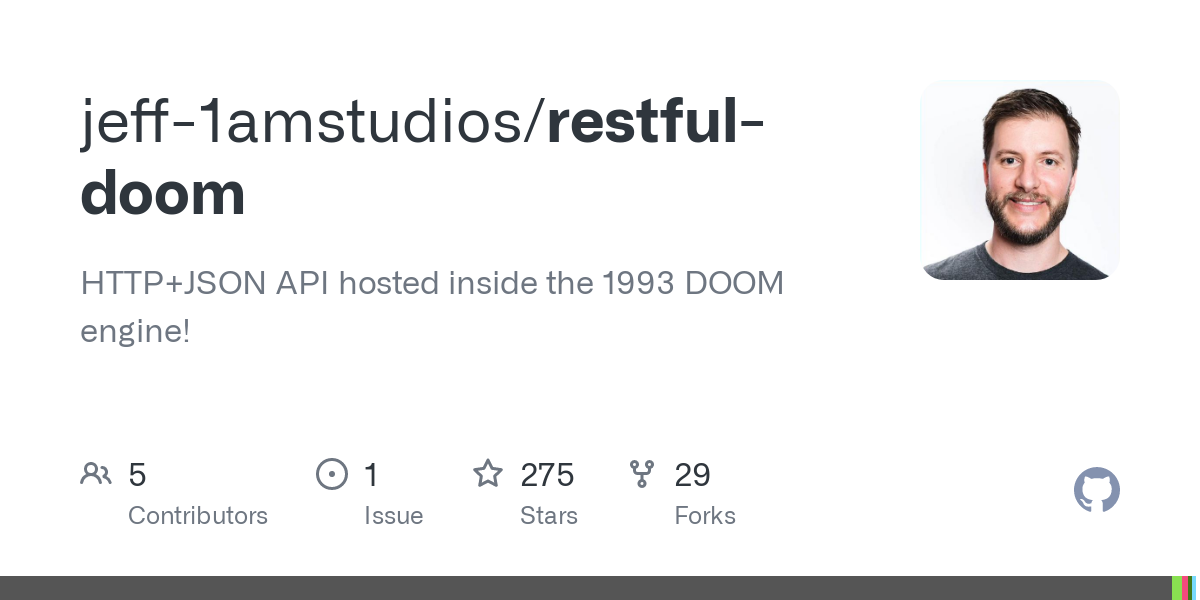