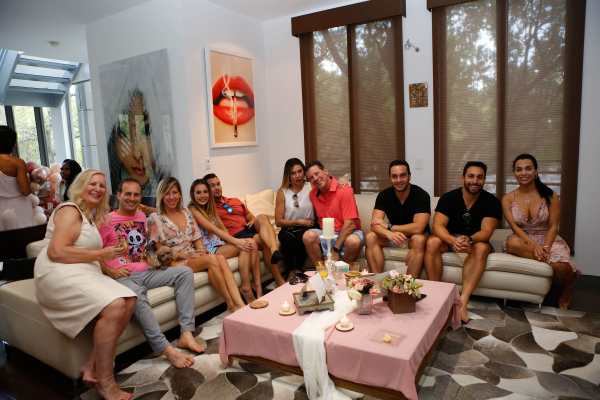 If you've ever gone through twitter and read the latest comments on any political person, entrepreneur, celebrity or famous persons tweets you will be shocked about the intelligence or lack there of. It's a scary thing to see and I contemplated starting the Richart D Ruddie words of wisdom podcast. The premise of the show would be trolling through tweets on twitter and comments on Instagram and seeing what outlandish commentary people are saying on the internet. The comments that I've seen are a combination of scary and people really need to educate themselves more on logic and ethics. As a friend who is a state prosecutor said that he's all but lot hope for humanity dealing with the criminals and the system. The people who come through the system have no hope of rehabilitation or of being educated to think differently and are a big issue we deal with as a society. While I hope he's incorrect it's interesting in hearing his opinion after working in the court system all this time and comparing that to the comments that I see on social media on posts and the issues that we as a society will have to deal with in the future.

Some of my latest  tweets are some advice to follow: Sustainability contributes to resilience . Whether it's in farming or in values be sustainable.