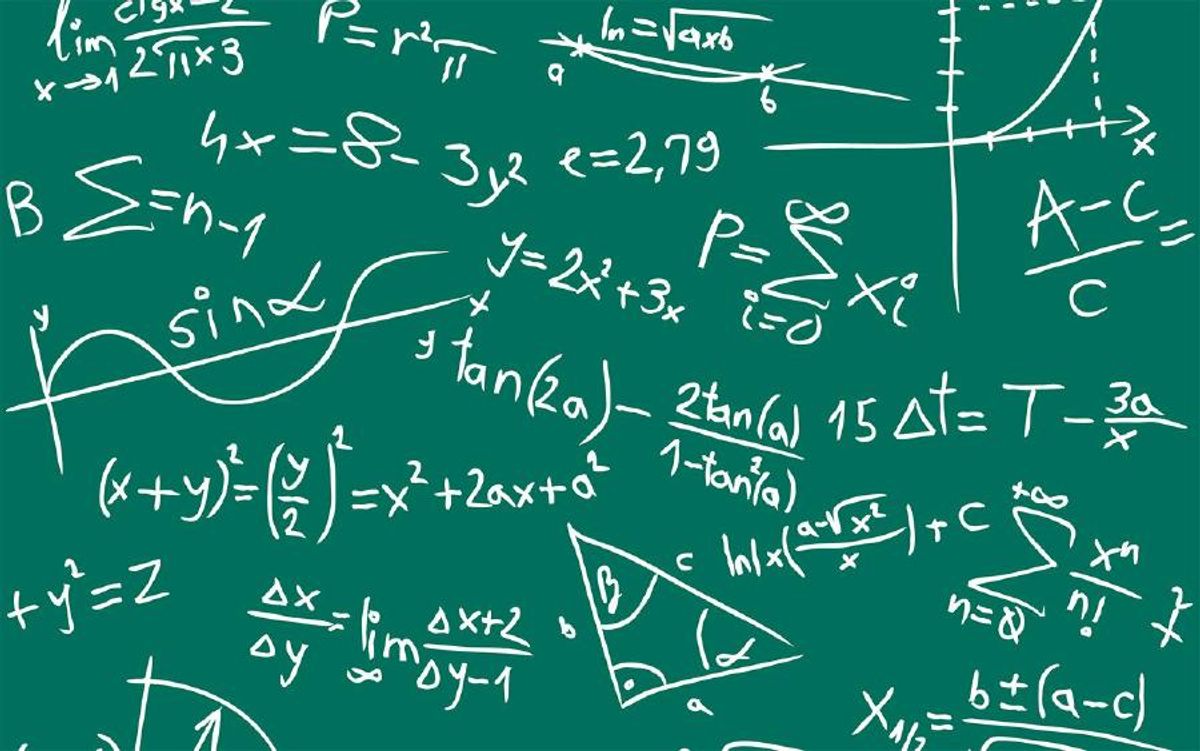 A legend about the "unsolvable math problem" combines one of the ultimate academic wish-fulfillment fantasies — a student not only proves himself the smartest one in his class, but also bests his professor and every other scholar in his field of study — with a "positive thinking" motif that turns up in other urban legends: when people are free to pursue goals unfettered by presumed limitations on what they can accomplish, they just may manage some extraordinary feats through the combined application of native talent and hard work:

A young college student was working hard in an upper-level math course, for fear that he would be unable to pass. On the night before the final, he studied so long that he overslept the morning of the test.

When he ran into the classroom several minutes late, he found three equations written on the blackboard. The first two went rather easily, but the third one seemed impossible. He worked frantically on it until — just ten minutes short of the deadline — he found a method that worked, and he finished the problems just as time was called.

The student turned in his test paper and left. That evening he received a phone call from his professor. "Do you realize what you did on the test today?" he shouted at the student. 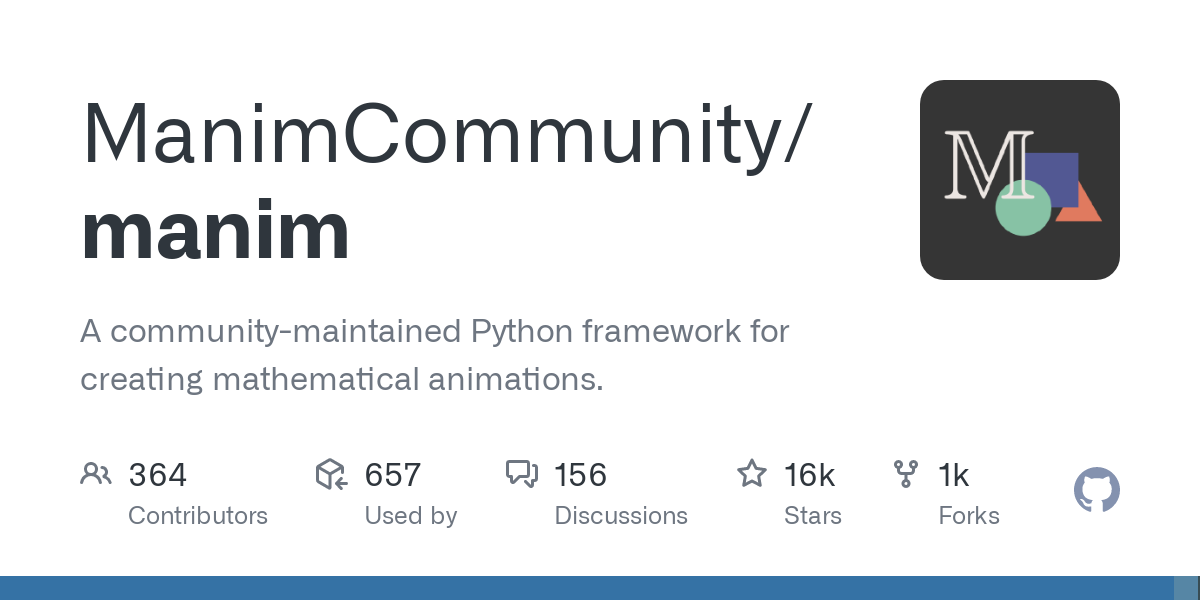