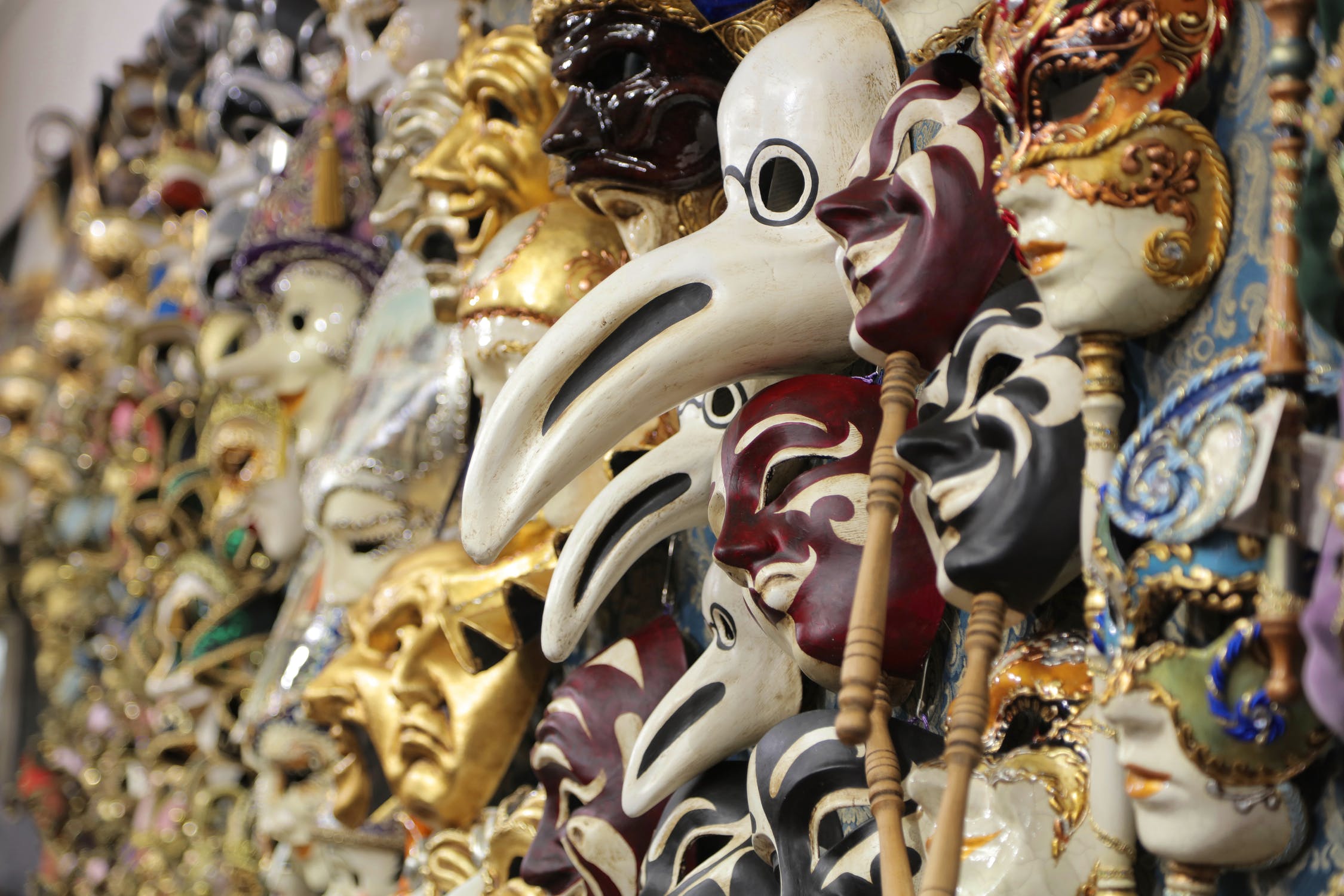 Raising Capital as a Pseudonymous Founder

For many, the term “pseudonymous founder” conjures up an image of a shadowy figure fitted with a Guy Fawkes mask. But, if you look at the recent wave of crypto startups, you’ll notice pseudonymity is becoming an ordinary, run-of-the-mill practice. Crypto’s pseudonymous founders typically don’t curate a daunting, ominous presence – in fact, most have colorful profile pictures (pfps) tethered to their identities in the form of primates, greek gods, anime, and owls with playful names to match: Code Monkey (Port Finance), Zeus, Owl of Moistness, etc.

Let’s address it from the outset: pseudonymous does not mean anonymous. Anonymity - without a name in latin - might be valuable if you’re making a donation and don’t want the credit, but it’s functionally useless when trying to organize a team and procure financing to build a company or protocol. The distinction seems almost trivial to mention but it’s critical to understanding the inherent value of pseudonymity.

A pseudonymous (false name in latin) identity can hold equal, if not more, weight to “real” identities for the founders who bear them. Pseudonymous reputations in this space are built over a long period of time and are stripped of conventional signals we lean on to establish credibility: elite colleges, top tier companies, and other proxies. Instead, resources are poured into producing work that can be evaluated more objectively for its intrinsic worth.