"The first official censorship had come in 1559 with the publication of the Index auctorum et librorum prohibitorum under the direction of Pope Paul IV. The Pauline index, as it became known, was the first in a long succession of papal indexes, forty-two in all. The purpose of these indexes was to guide censors in their decisions of what publications to authorize and which to disallow, for printers were not free to publish books without official permission. In January of 1562 the Council of Trent took up the issue of the Index and was deeply divided. The  Pauline index had been seen by many as too controversial and excessively restrictive. After the opening speeches, the council appointed a commission to draft a new index. Although the council closed before the task of the commission was completed, the new Tridentine index was taken up by Pope Pius IV and published in 1564 by Paulus Manutius in Rome. This index constituted the most authoritative guide the church had yet published; its lists formed the basis of all subsequent indexes, while its rules were accepted as the guide for future censors and compilers."  [From http://library.lib.byu.edu/~aldine/51Index.html]

The principle of a list of forbidden books was adopted at the Fifth Lateran Council in 1515, then confirmed by the Council of Trent in 1546. The first edition of the Index Librorum Prohibitorum, dated 1557 was published by Pope Paul IV. The 32nd edition, published in 1948 included 4000 titles. The Index was suppressed in  1966. [Translated from http://www.union-fin.fr/~bcourcel/LivresInterdits.html] 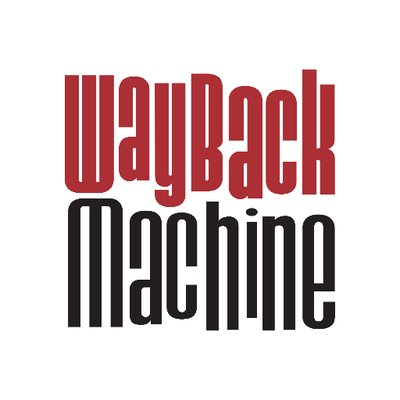