The Trump administration’s decision to extend its ban on issuing work visas to the end of this year “would be a blow to very early-stage tech companies trying to get off the ground,” Silicon Valley immigration lawyer Sophie Alcorn told TechCrunch this week.

In 2019, the federal government issued more than 188,000 H-1B visas — thousands of workers who live in the San Francisco Bay Area and other startup hubs hold H-1B and H-2B visas or J and L visas, which are explicitly prohibited under the president’s ban. Normally, the government would process tens of thousands of visa applications and renewals in October at the start of its fiscal year, but the executive order all but guarantees new visas won’t be granted until 2021.

Four TechCrunch staffers analyzed the president’s move in an attempt to see what it portends for the tech industry, the U.S. economy and our national image: 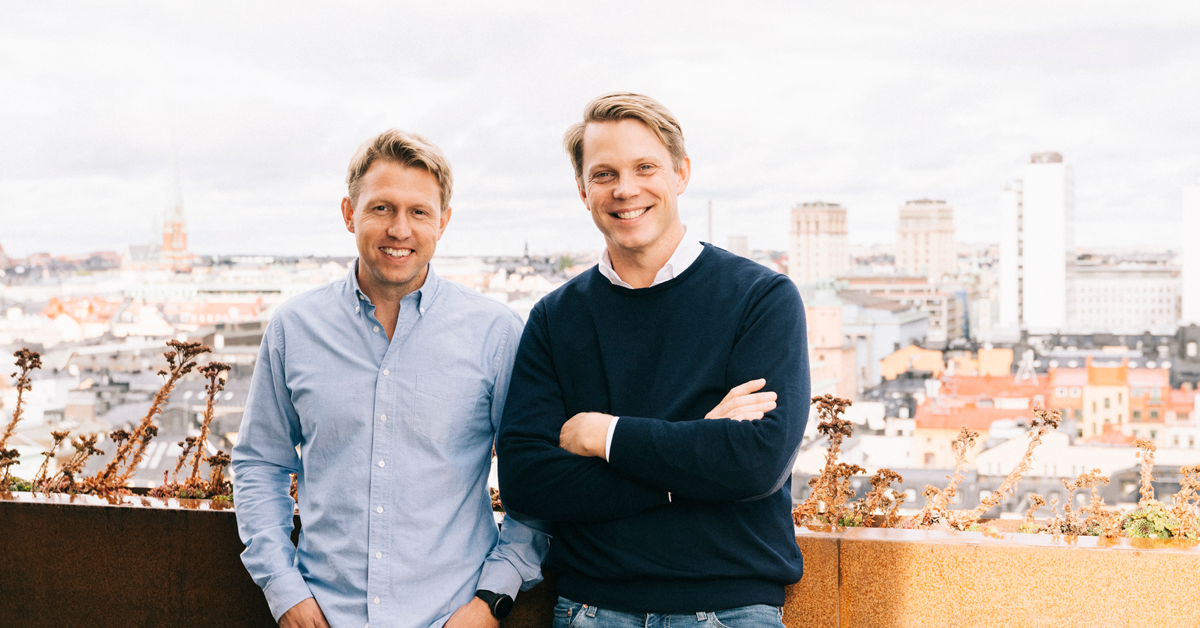 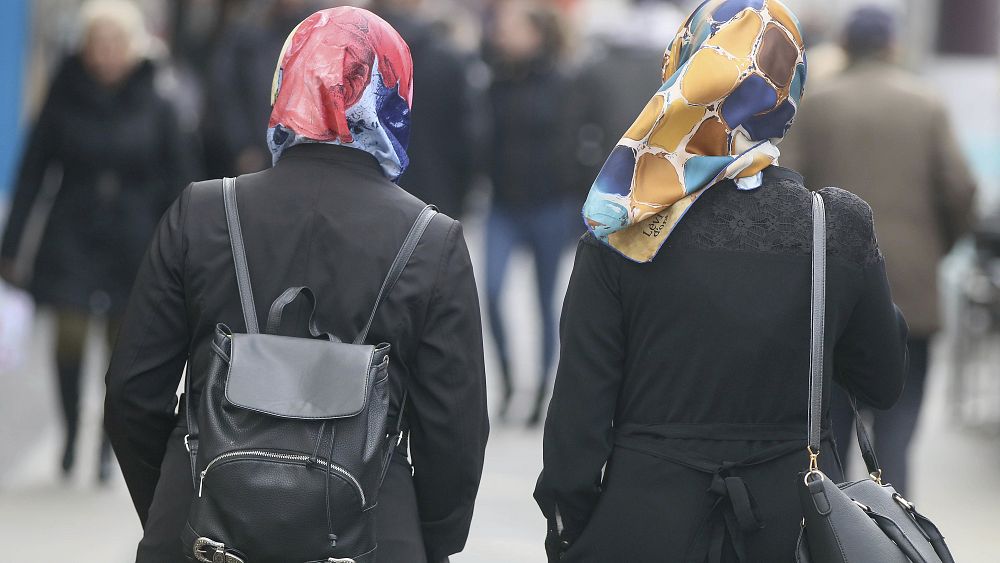 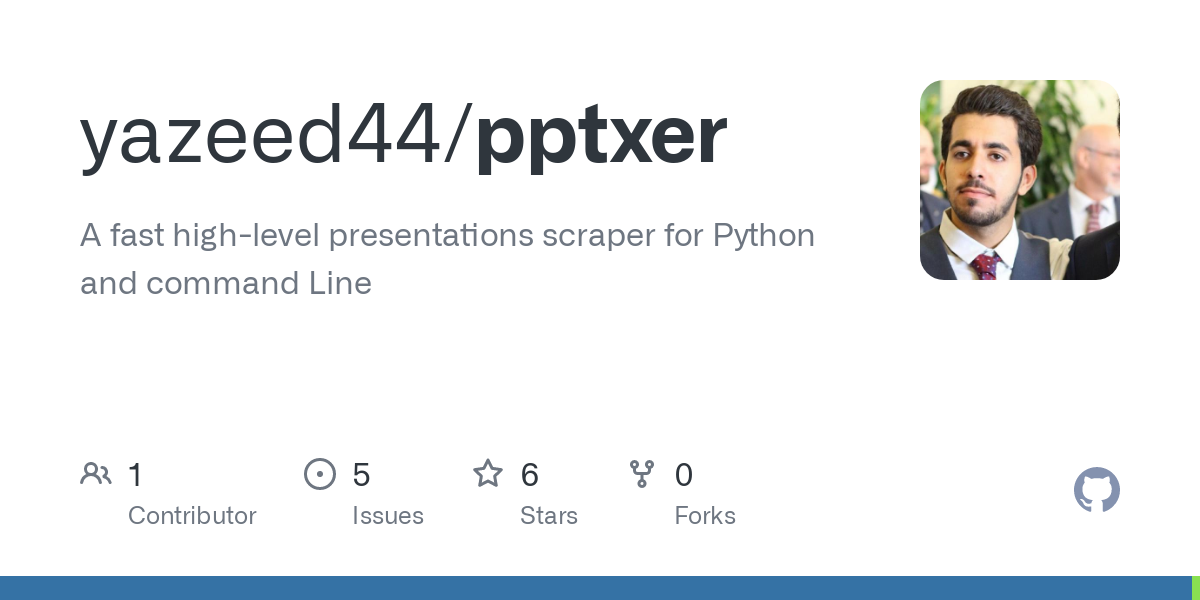 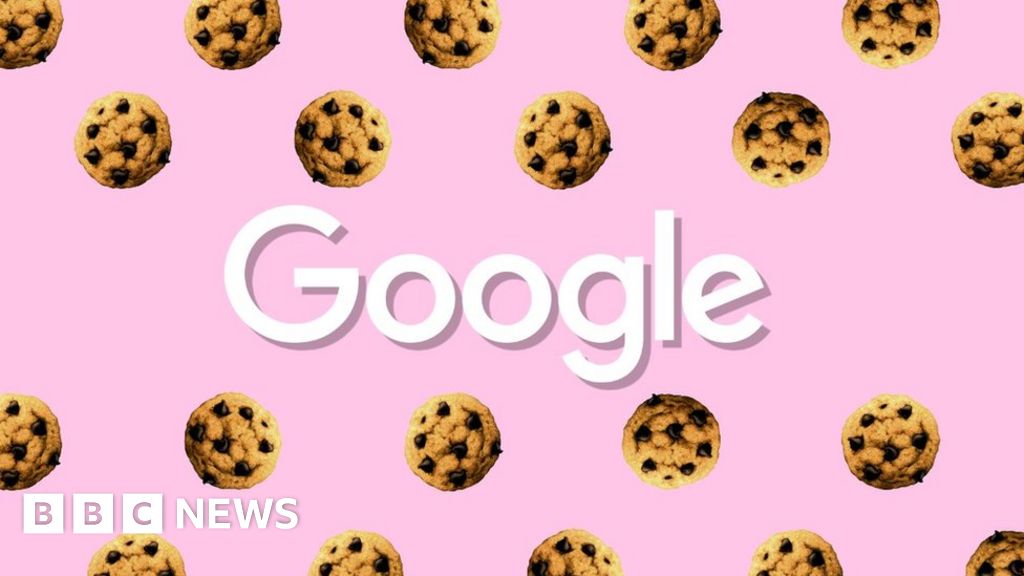