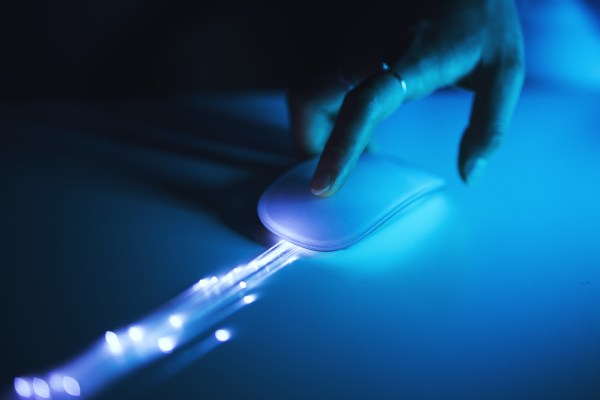 Aserto announces $5.1M seed to build authorization as a service

Aserto, a new startup from a couple of tech industry vets who want to build an Authorization as a Service solution, announced a $5.1 million seed round today from Costanoa Ventures, Heavybit Industries and several industry luminaries.

The company’s two founders, Omri Gazitt, CEO and Gert Drapers, CTO, have decades of experience building some of the industry’s identity building blocks including SAML, OAuth 2.0 and OpenID. As the two founders considered what to do next last year, they felt that authorization would be a natural extension of their work in identity, and an area where there were few good solutions for developers.

“If you look at authorization, it really hasn’t hasn’t moved forward at all. The access part is really stuck in the world of the 2000s. And we wanted to figure out essentially what authorization would look like in the age of SaaS and cloud. We feel like that’s another 10 year mission with a lot of pain right now, and a lot of value that we can deliver,”Gazitt told me.

While there are other early stage startups attacking a similar problem Gazitt believes their experience gives them a leg up, and he sees it as such a critical area for developers. “If you think about authorization, it really is in the critical path of every application request. Every time I send your SaaS application a request, that authorization system has to be live to 100% availability, and it has to do its work in probably a millisecond of latency budget. Otherwise it’s putting too much burden on the application,” he explained. 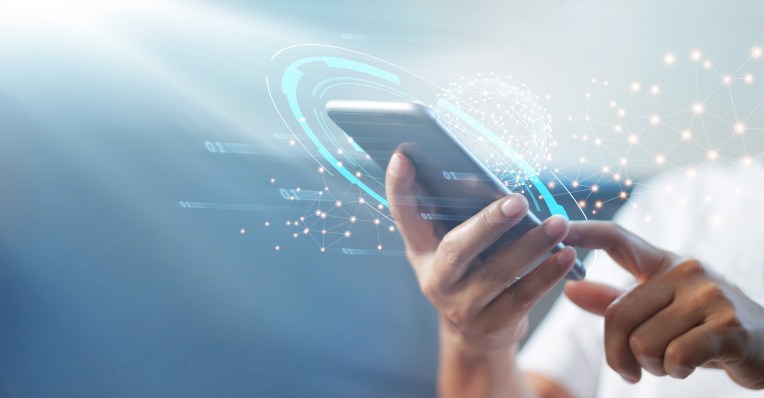 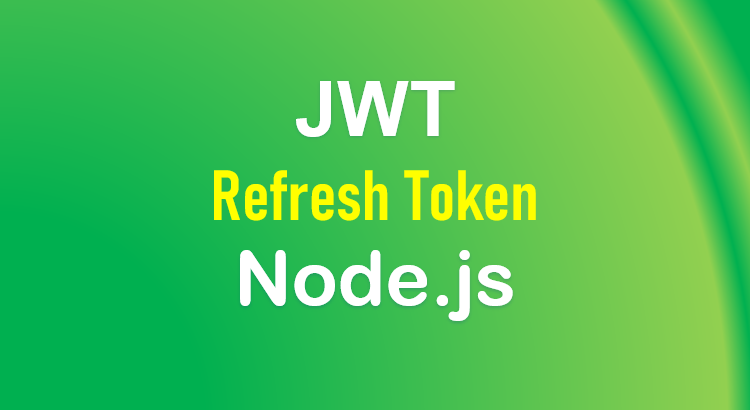 Himeji: A Scalable Centralized System for Authorization at Airbnb

PKCE vs Proxy | APIs You Won't Hate - A community that cares about API design and development. 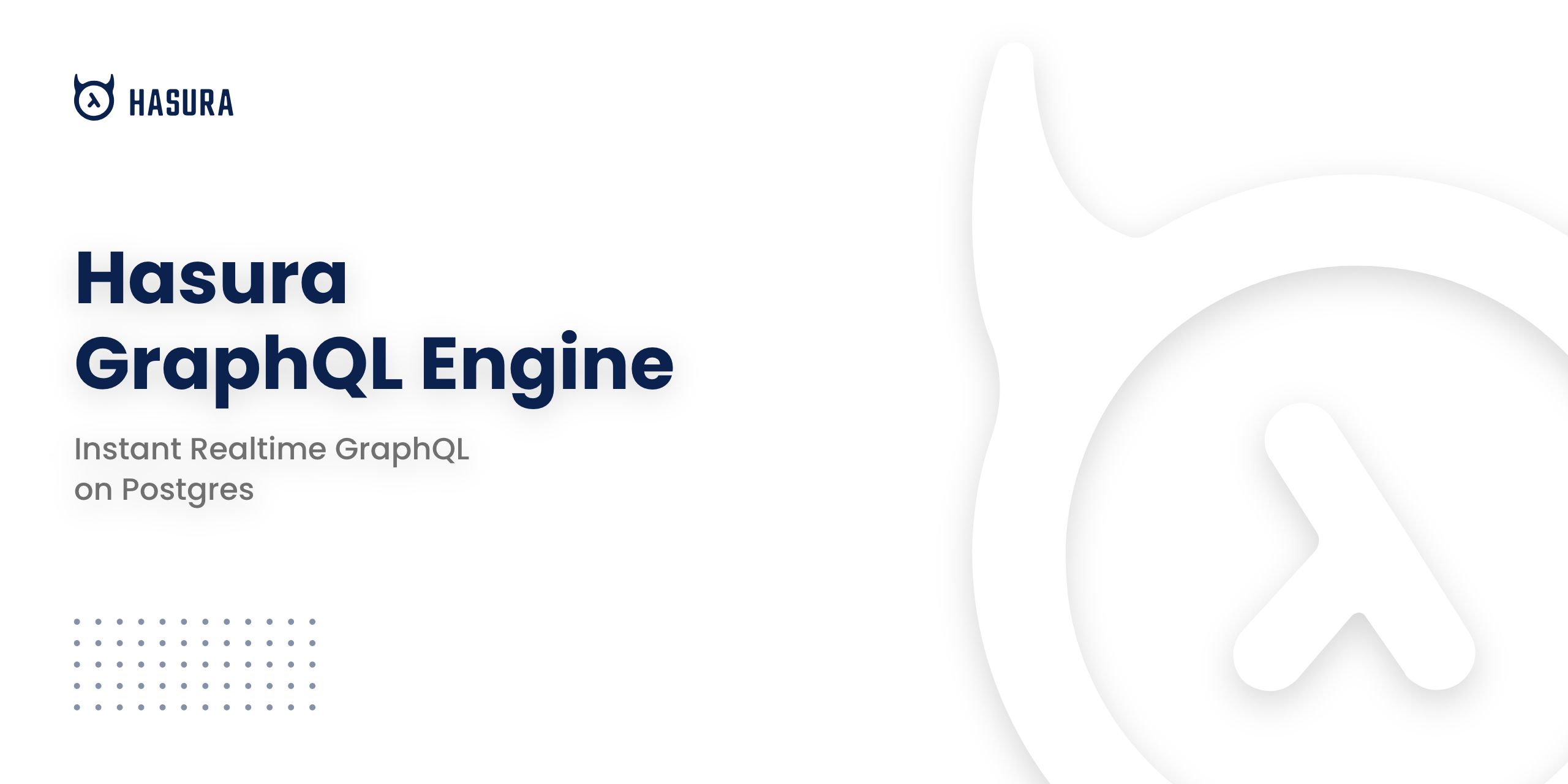